Accessibility links
Review: Christone 'Kingfish' Ingram, 'Kingfish' The 20-year-old guitar phenom understands the blues as a lifeline, a malleable language, a way of being in the world. 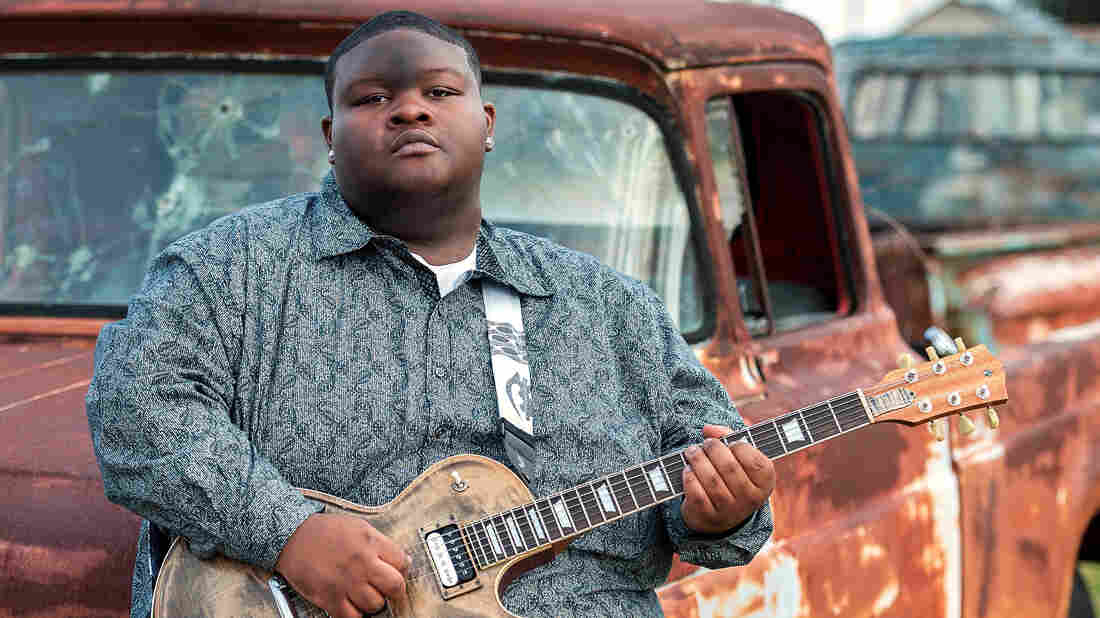 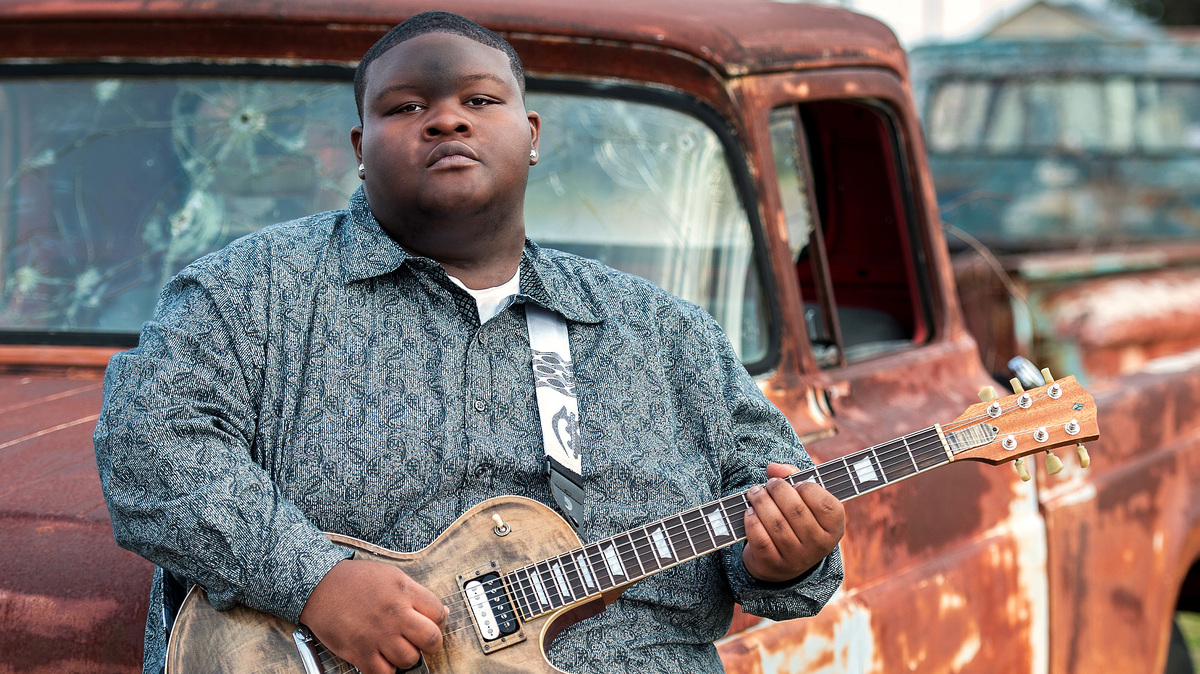 Rory Doyle/Courtesy of the artist

Christone "Kingfish" Ingram grew up in Clarksdale, Miss., a town sometimes called the "cradle" of the blues. Nearby is the plantation where Muddy Waters spent his childhood, as well as the mythic crossroads of Highway 61 and 49 where Robert Johnson made his deal with the devil. 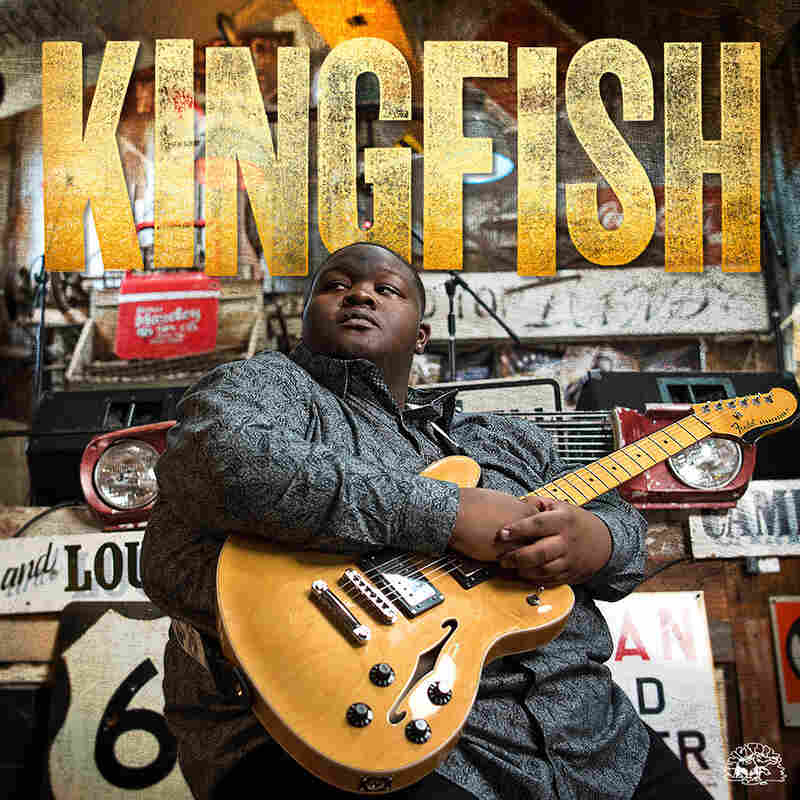 If you're a young musician aspiring to join the blues conversation, Clarksdale is a good cred-conferring hometown to have. Yet Ingram, a 20-year-old phenom, opens his debut album by declaring that he's ready to cut loose. He knows there's life outside of his town, he sings, and he's hitting the road to go find it. Taillights are mentioned. Vows that strangers will one day know his name are said.

The tune, "Outside of This Town," is a hard-swinging shuffle with a bit of Stevie Ray Vaughan snarl to it. Ingram sings with relatable conviction, but the whole thing seems fairly businesslike until around 1:44, when there's a brief guitar solo. Then and there, Kingfish – who was a featured performer in the Netflix series Luke Cage – shows that he is, in fact, ready for bigger stages. His tone all blazing brightness, Ingram soars through a few pitch bends, then dispatches tricky triplet phrases, then quotes "It Ain't Necessarily So" with an arresting rhythmic precision. It's almost like he's singing through the guitar: Every utterance, every little ghost phrase, is rendered with exactitude. He might be landing on the low-down dirty notes, but he's hitting them cleanly. In a way that breathes mighty new life into worn-out guitar-showman cliches.

This emphasis on crisp execution makes literally every Ingram solo on the album a dramatic event. On the up-tempo stuff, he tears through blistering lines with the easygoing assurance of a road-dog veteran. Then when it's slow-blues time, he makes the guitar moan: Check "Believe These Blues" to hear him underscore his observations on human suffering with a guitarspeak built from anguished long tones, storm clouds and bacon grease. And for a gauge of just how developed Ingram's playing is, check the slow blues "Fresh Out," which features his mentor, blues legend Buddy Guy. Ingram takes the first solo, and serves up a marvel of sharp syncopated rhythm; Guy follows by landing on and holding a single-note roar, as if to suggest that his other options had been already covered.

The blues is a mature form. As Guy noted in a New Yorker profile earlier this year, it doesn't exactly have a deep bench of young renegades. It does, however, have a few up-and-coming stars like Ingram, who appreciate the blues as a lifeline, a malleable language, a way of being in the world. Several times on Kingfish, Ingram describes himself as an "old soul." But he really didn't have to – his astounding playing says as much, over and over again.