Accessibility links
Papal Decree Holds Bishops Accountable For Abuse, Cover-Ups The papal decree also sets up new procedures to hold more-senior church authorities such as bishops accountable for committing abuse or for covering up the crimes of others. 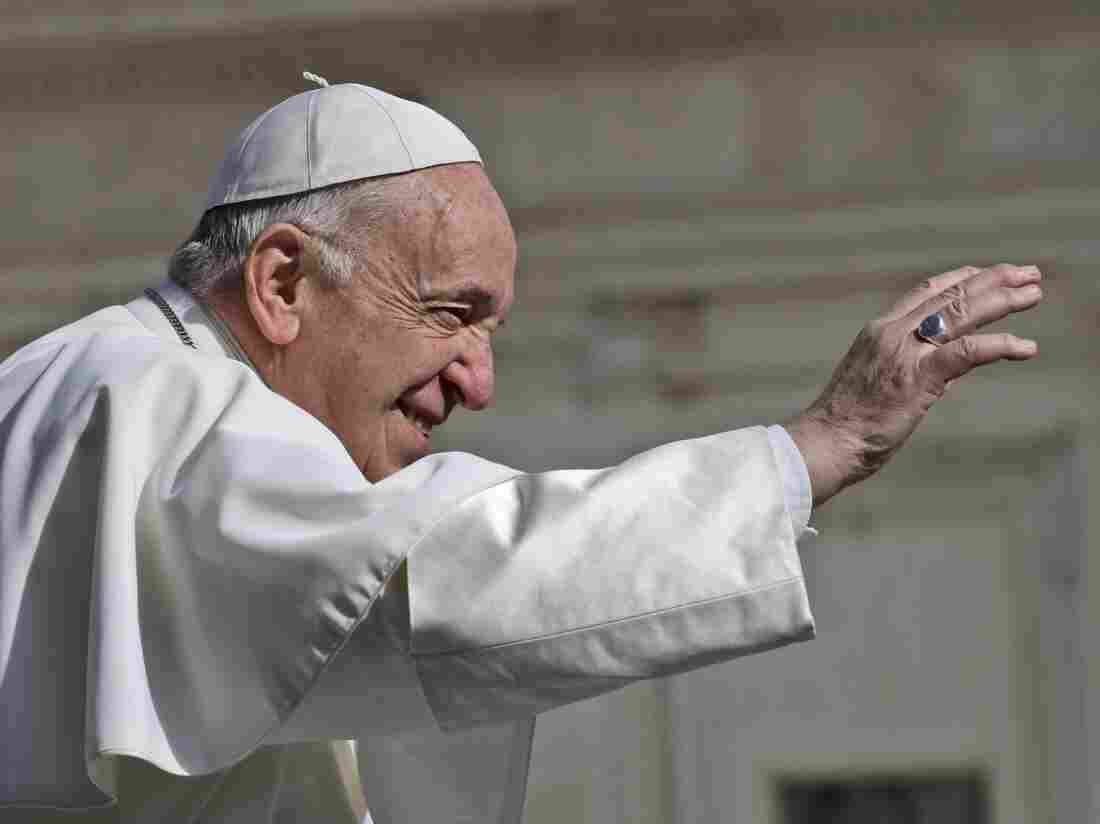 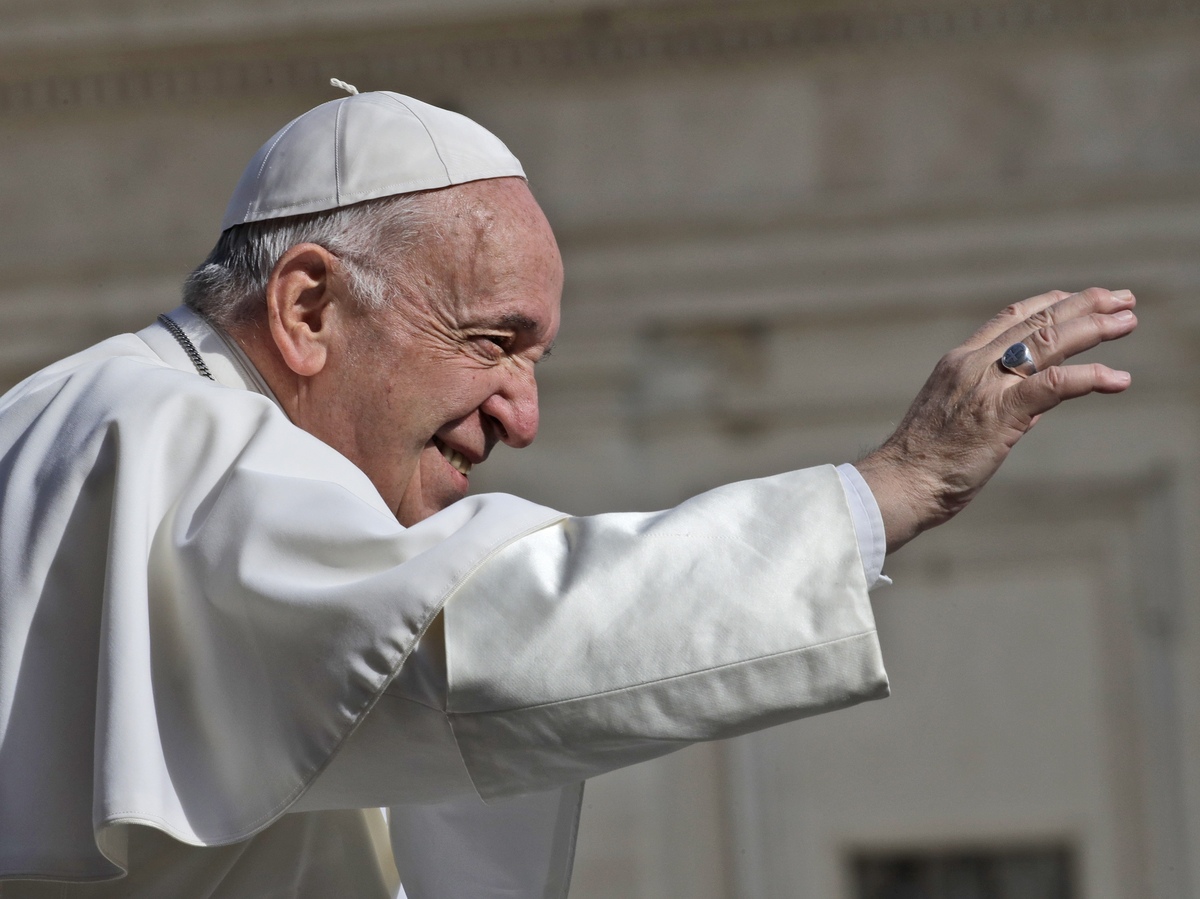 Pope Francis has issued new rules obligating priests and nuns to report incidents of abuse or cover-ups to church authorities, saying, "The crimes of sexual abuse offend Our Lord, cause physical, psychological and spiritual damage to the victims and harm the community of the faithful."

The sweeping new regulations are Francis' latest effort to combat sexual abuse involving the church, a long-running and painful issue that has cast a shadow on his papacy.

The papal decree also sets up new procedures to hold more-senior church authorities such as bishops accountable for committing abuse or for covering up the crimes of others. And it requires that within a year, churches must establish "one or more public, stable and easily accessible systems for submission of reports."

Priests and nuns will be required to report the sexual abuse of minors and adults, as well as crimes related to child pornography, and are obligated to report if they know that a superior has covered up those crimes.

"In order that these phenomena, in all their forms, never happen again, a continuous and profound conversion of hearts is needed, attested by concrete and effective actions that involve everyone in the Church," the pope said in the decree, which takes effect June 1.

The new regulations do not require church faithful to report abuses or cover-ups to law enforcement, as some victims of predatory priests have called for.

"Except for the nod to comply with civil law, the edict keeps the process entirely internal," Anne Barrett Doyle, co-director of BishopAccountability.org, said in a statement. She called it a "step forward" but expressed concern that the process will be "managed by church officials who already have proved to be secretive and protective of accused priests."

The new regulations explicitly protect those making reports from "prejudice, retaliation or discrimination" and say whistleblowers may not have to keep silent about what they disclosed.

After Years Of Abuse By Priests, #NunsToo Are Speaking Out

And the decree requires that church authorities treat with respect those who say they have been harmed and their families. They must be "welcomed, listened to and supported," offered spiritual and medical assistance, and have their privacy protected.

It also outlines procedures for how to report and investigate a bishop for these kinds of abuses, including involving lay experts.

"The Pope has repeatedly stated that the specializations and professional skills of the laity represent an important resource for the Church," Vatican News reported.

"People must know that bishops are at the service of the people," said Archbishop Charles Scicluna, the Vatican's sex crimes prosecutor, told The Associated Press. "They are not above the law, and if they do wrong, they must be reported."

The papal decree could impact cases from years ago. The AP notes that because the reporting requirement "is procedural and not criminal in nature, it can be applied retroactively, meaning priests and nuns are now required to report even old cases of sexual wrongdoing and cover-ups — and enjoy whistleblower protections for doing so."