Accessibility links
The Overlooked Factors That Shape Our Success : Hidden Brain Smarts matter. But other factors may play an even bigger role in whether someone succeeds. This week, we speak with Nobel Prize-winning economist James Heckman about the skills that predict how you'll fare in life. We'll also look at programs that build these skills in the neediest of children – and new research that suggests the benefits of investing in kids and families can last for generations. 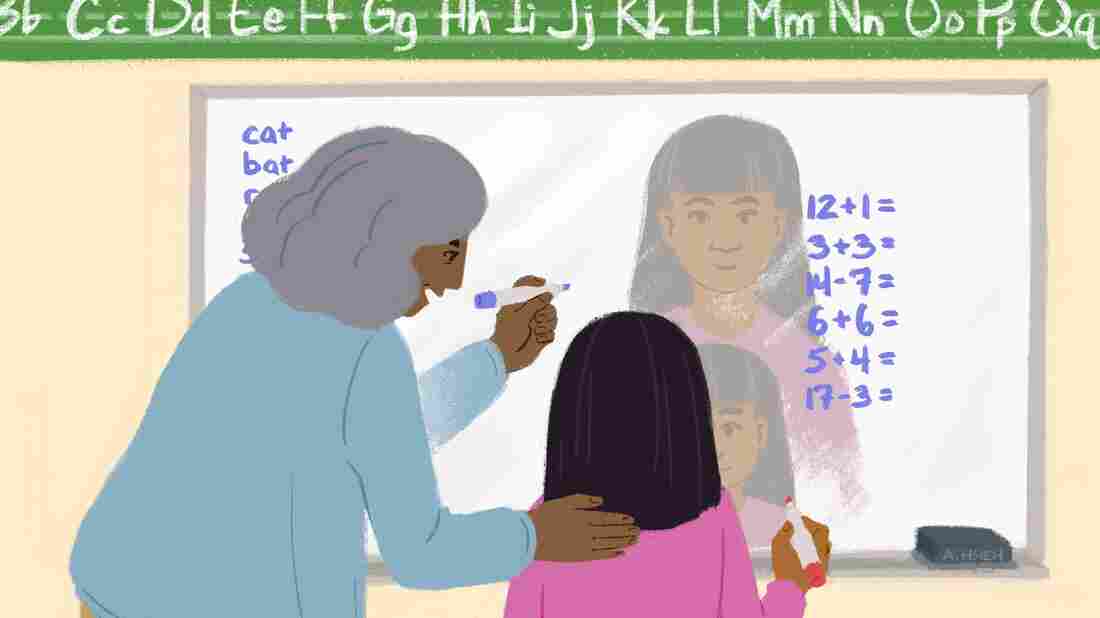 New research suggests that early investments in children's education can have benefits that last for more than one generation. Angela Hsieh hide caption 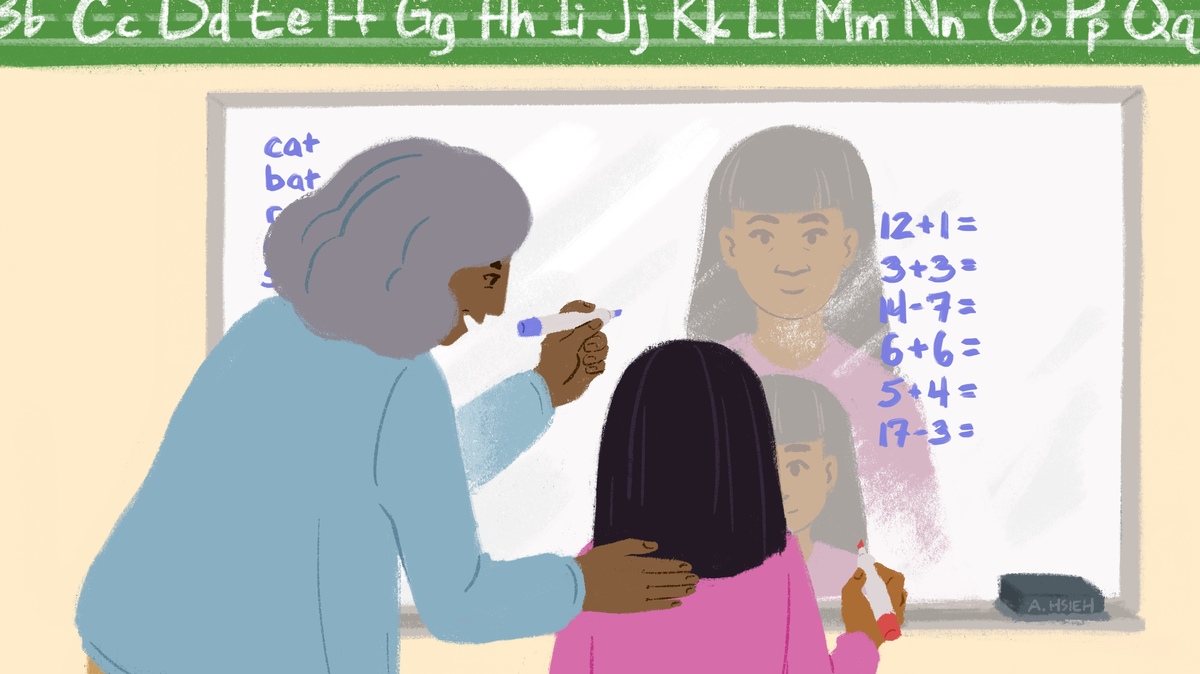 New research suggests that early investments in children's education can have benefits that last for more than one generation.

In the early 1990s, James Heckman traveled to Corpus Christi, Texas. He was there to see something that had been described to him as a miracle. It was a program for students who had dropped out of high school.

He learned that the program took high school dropouts and converted them into high school graduates within a few months. "I said, 'Wow, this is amazing,'" Heckman recalls.

The program that gave young people a second chance is now known widely across the country. It's called the GED.

Heckman, an economics professor at the University of Chicago and a Nobel laureate, wanted to know whether, on average, people with a GED were as successful as people with a high school diploma. He started by looking at their test scores.

"What really surprised me was their test scores were virtually the same," he says.

Within a few months, the GED program was allowing students to catch up with peers who had spent years in high school. But then Heckman looked further: Were GED grads holding on to jobs? In long-term relationships? Staying out of trouble?

The short answer was, no.

What was going on here? Why were GED recipients struggling so much more as adults if they had the same test scores as high school graduates?

This week, we untangle the mystery that James Heckman discovered in Corpus Christi, and the astounding implications of his findings for public policy.

The Myth of Achievement Tests: The GED and the Role of Character in American Life, edited by James J. Heckman, John Eric Humphries, and Tim Kautz, 2014.

"Understanding the Mechanisms Through Which an Influential Early Childhood Program Boosted Adult Outcomes," by James Heckman, Rodrigo Pinto, and Peter Savelyev in the American Economic Review, 2013.