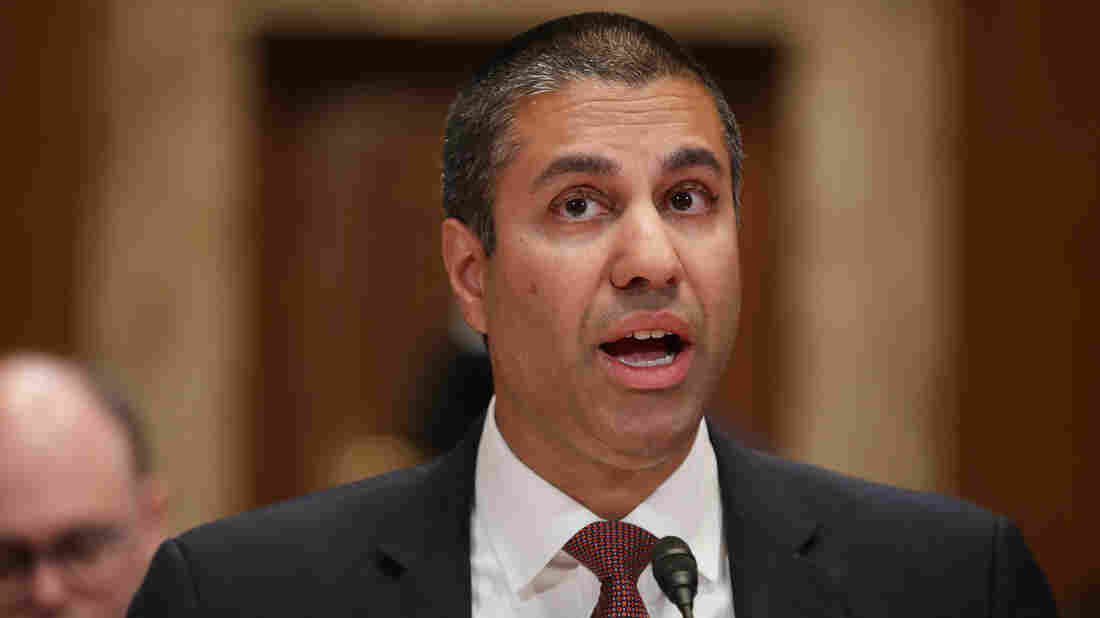 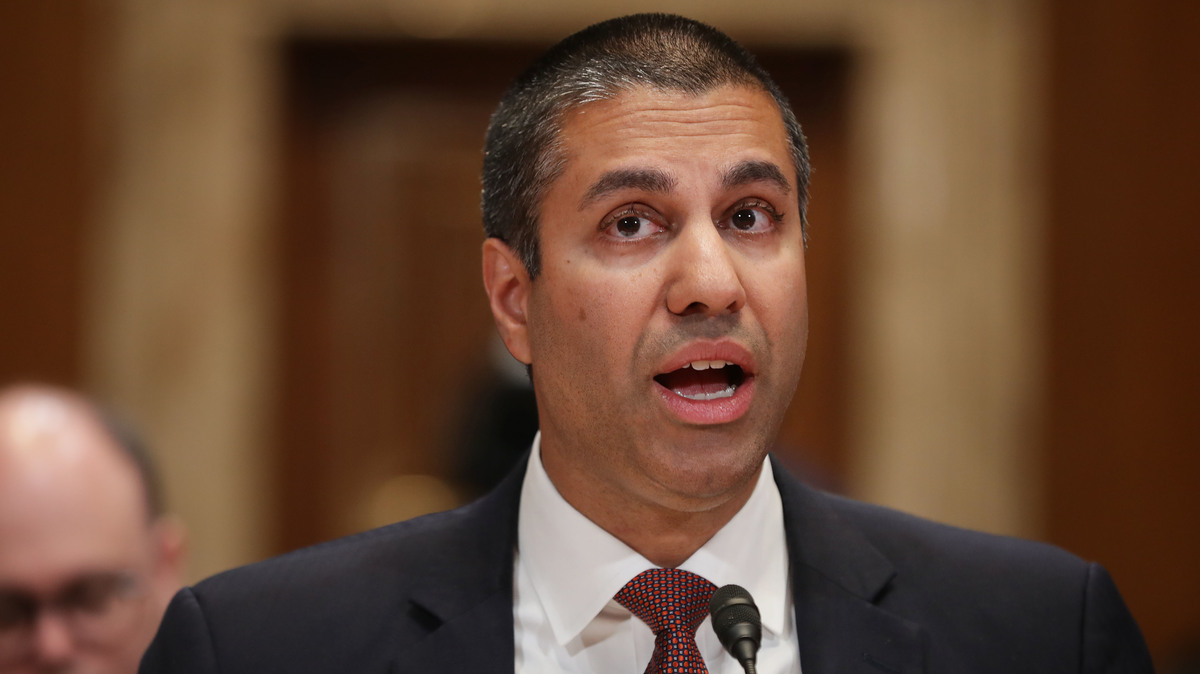 Federal Communications Commission Chairman Ajit Pai said Thursday that the commission has rejected China Mobile USA's application to provide phone services between the United States and other countries because of national security risks.

The Federal Communications Commission has blocked a Chinese company from providing international phone services in the United States, citing national security concerns as tensions persist between Washington and Beijing.

China Mobile USA, though a Delaware corporation, is ultimately owned and controlled by the Chinese government, according to the FCC. The company filed an application in 2011 to provide international communications services.

"There is a significant risk that the Chinese government would use China Mobile to conduct activities that would seriously jeopardize the national security, law enforcement, and economic interests of the United States," FCC Chairman Ajit Pai said.

How Canada Gets Squeezed Between China And The U.S.

"Among other things, if this application were granted, the Chinese government could use China Mobile to exploit our telephone network to increase intelligence collection against U.S. government agencies and other sensitive targets that depend on this network."

China Mobile USA does not provide domestic services in the United States, an FCC spokesperson says.

If the application had been granted, the company would have been able to connect to the U.S. network, receiving greater access to telephone lines, cellular networks, fiber-optic cables and communication satellites — heightening the risk of communications being monitored, degraded and disrupted.

In 2018, the U.S. Department of Commerce communicated with the company and the U.S. intelligence community before recommending the application be denied. Last month, the FCC indicated that it intended to follow through with that recommendation in a draft order.

Thursday's announcement came after a unanimous 5-0 vote from the FCC's Republican and Democratic commissioners.

After the vote, Pai said the agency was also examining authorizations that had been previously granted to two other Chinese firms, China Telecom and China Unicom.

China Mobile USA is a subsidiary of China Mobile Limited, which did not immediately respond to NPR's request for comment.

Lawyers representing China Mobile USA said the drafted order to reject the company's application was guided "more by tensions in the bilateral U.S.-China relationship than an absence of effective mitigation options."

The denied application is the latest indication of a growing rift between the United States and China. Amid a trade war, the Trump administration has insisted that Chinese telecom company Huawei has ties to the government and that its equipment could be used to spy on people or commit economic espionage.

Reuters reported that for more than a year, President Trump has also been considering an executive order that would block American companies from using equipment manufactured by Huawei and its competitor, ZTE.

In March, U.S. authorities warned allies in Europe to ban Huawei from their 5G communication networks or face the possibility of receiving less intelligence from U.S. agencies. Germany declined to exclude the company.

A FCC spokesperson told NPR that ownership of China Mobile USA traces to the China Mobile Communications Corporation, which is "subject to the supervision of the State-Owned Assets Supervision and Administration Commission," a part of the Chinese government managed under the State Council.