Accessibility links
Will China Overtake The US? : The Indicator from Planet Money China is so big and growing so fast that many people say it will inevitably become a bigger economy than the U.S. in every way. But there are several good reasons for skepticism. 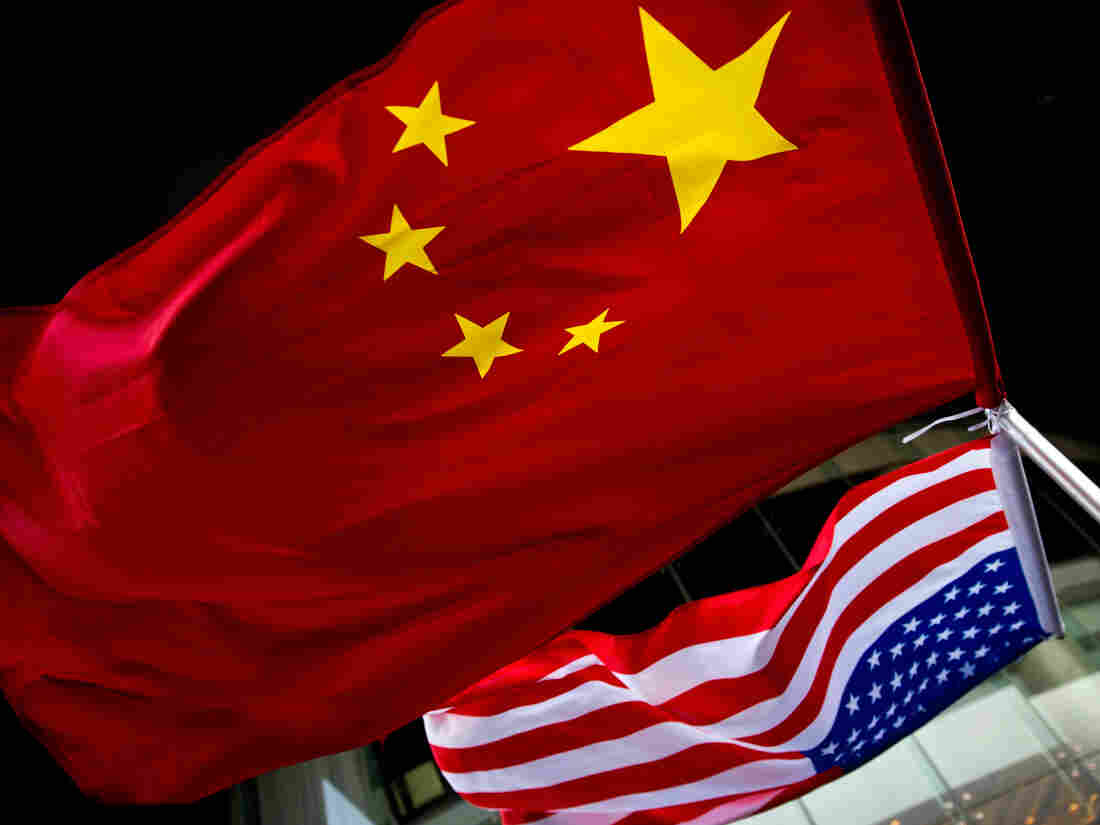 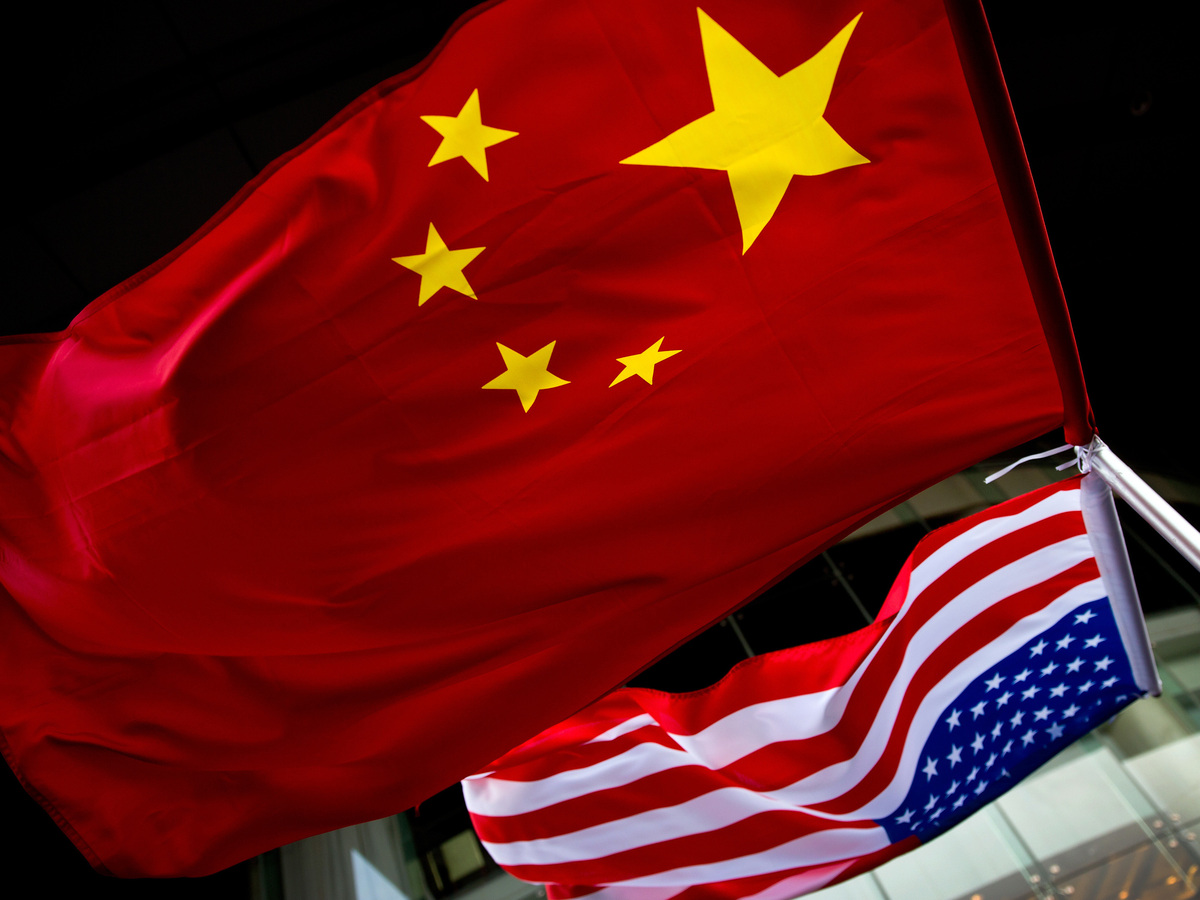 But China's economy is growing more than twice as fast as America's and China is a much bigger country in terms of land and population. Plug those factors into a spreadsheet, and it seems inevitable that eventually China will have a bigger overall economy than the United States.

George Magnus doesn't agree. He's an academic and the author of a book about China called Red Flags: Why Xi's China Is in Jeopardy. And he says there are three reasons why China's rise to overtake the U.S. as the world's largest economy is not inevitable.