Accessibility links
U.S. Hikes Tariffs On Chinese Imports, As Tense Trade Talks Continue U.S. tariffs on $200 billion worth of Chinese consumer and business products increased to 25% from 10% on Friday morning, raising the stakes between the world's two largest economies. 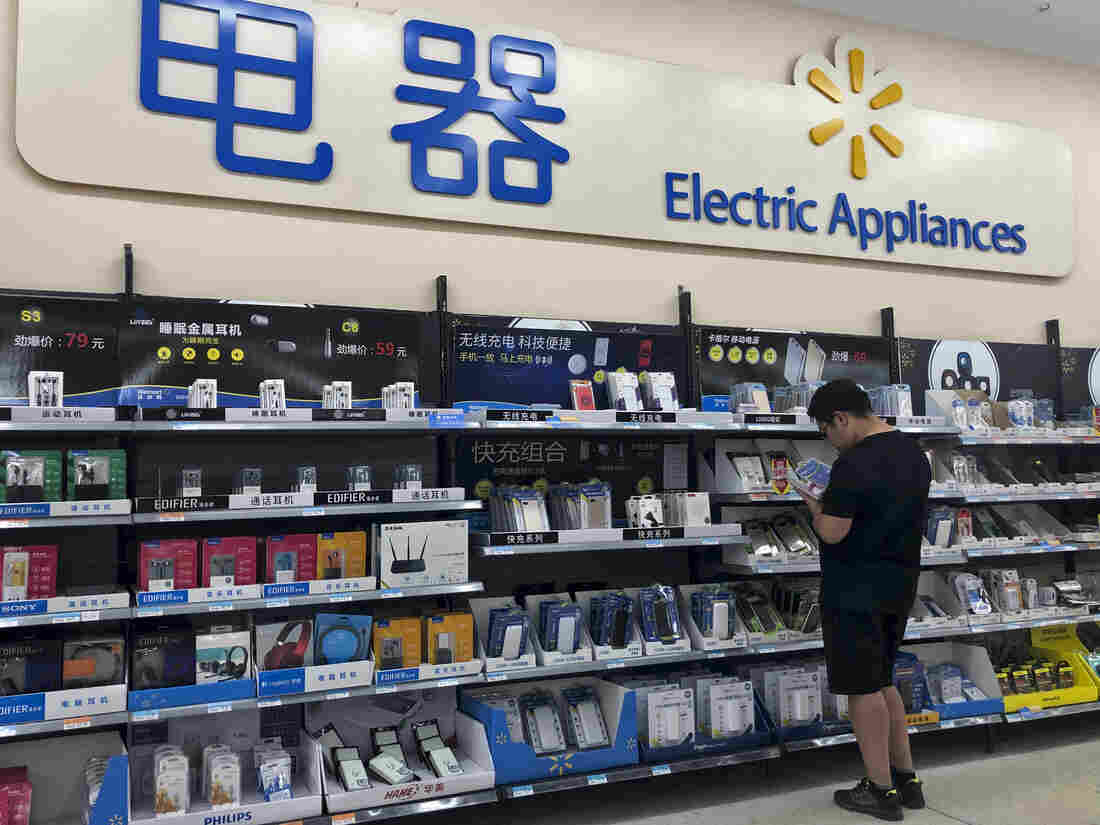 A shopper browses digital products at a market in Beijing. Trade tensions between China and the United States have grown significantly this week, after the Trump administration accused Beijing of backing down from commitments it had made in trade negotiations. Andy Wong/AP hide caption 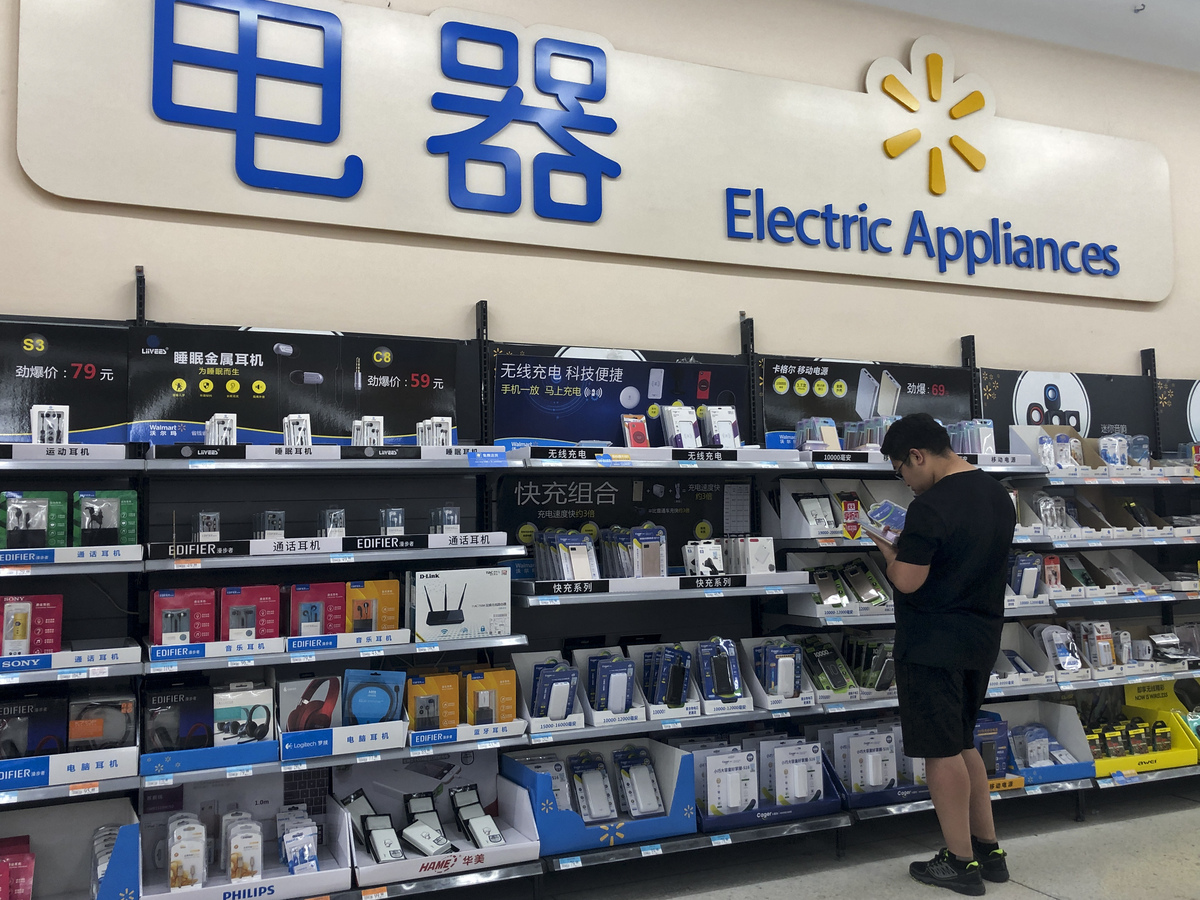 A shopper browses digital products at a market in Beijing. Trade tensions between China and the United States have grown significantly this week, after the Trump administration accused Beijing of backing down from commitments it had made in trade negotiations.

U.S. and Chinese negotiators will resume their high-stakes trade negotiations in Washington on Friday, hours after a scheduled increase in U.S. tariffs on Chinese goods took effect.

The Trump administration raised tariffs on $200 billion in imported products from China at 12:01 a.m. ET Friday, significantly raising the stakes in the ongoing trade dispute with Beijing.

The two countries are attempting to reach an agreement that would address U.S. concerns about Chinese business practices, including intellectual property theft and state-subsidized companies.

Until last weekend, it appeared that a deal was in sight. But U.S. officials said this week that China had backtracked on commitments it had made earlier. They didn't specify what the commitments were.

As a result, the Trump administration said it would increase existing tariffs on $200 billion worth of consumer and business products to 25% from 10%.

It wasn't the first time that Trump said tariffs would rise. The president threatened to increase tariffs in January and March, but the administration held off both times to give negotiators more time to make a deal.

Financial markets have fallen this week in response to the escalation of the trade dispute and the prospect of higher tariffs. The S&P 500 is on track for its biggest decline of the year. The Dow fell 138.97 points Thursday.

The tariffs are imposed when the products are brought into the United States, which means the cost is borne by importers, who can either pay it themselves or pass it on to customers. In some cases, Chinese exporters may also be persuaded to lower their prices before the goods are shipped.

Trump recently said the United States can take in $120 billion a year in tariffs, "paid for mostly by China," but economists say much of it will be paid by U.S. businesses and consumers.

Inside The White House's Bitter Fight Over China

The tariffs will be applied only to goods shipped after Friday. That will provide some relief to U.S. businesses that have orders in transit.

On Thursday, Trump seemed to hold out hope that an agreement could still be reached to prevent the tariff hikes, noting that he had received a "beautiful" letter from Chinese President Xi Jinping.

"I have no idea what's going to happen," Trump said.

In China, some economists said the trade war would slow the country's economic growth and the government may need more economic stimulus to soften the blow.

The Chinese government controls media in the country and has been steadily working to prevent the public from seeing news that Trump threatened more tariffs by removing content from social media sites.

"I don't know much about what's going on," a 45-year-old man named Jo Jiun Hwei told NPR this week. "I think it's the American president's fault. That's what they're saying on the news at least."