Accessibility links
Chelsea Manning Is Freed From Jail, Faces New Subpoena In WikiLeaks Case Manning is due to return to federal court on May 16. Despite an offer of immunity, she has refused to answer questions about WikiLeaks, saying she already has shared everything she knows. 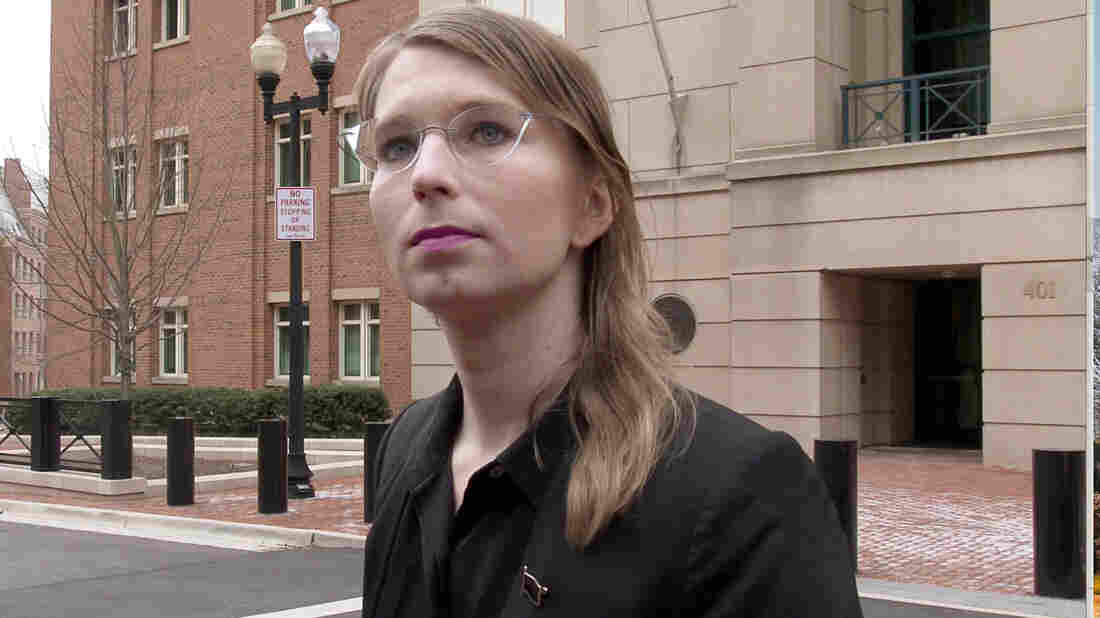 Chelsea Manning, a former military intelligence analyst, was freed after refusing to testify about WikiLeaks, but she now faces a new subpoena. Ford Fischer/News2Share/Reuters hide caption 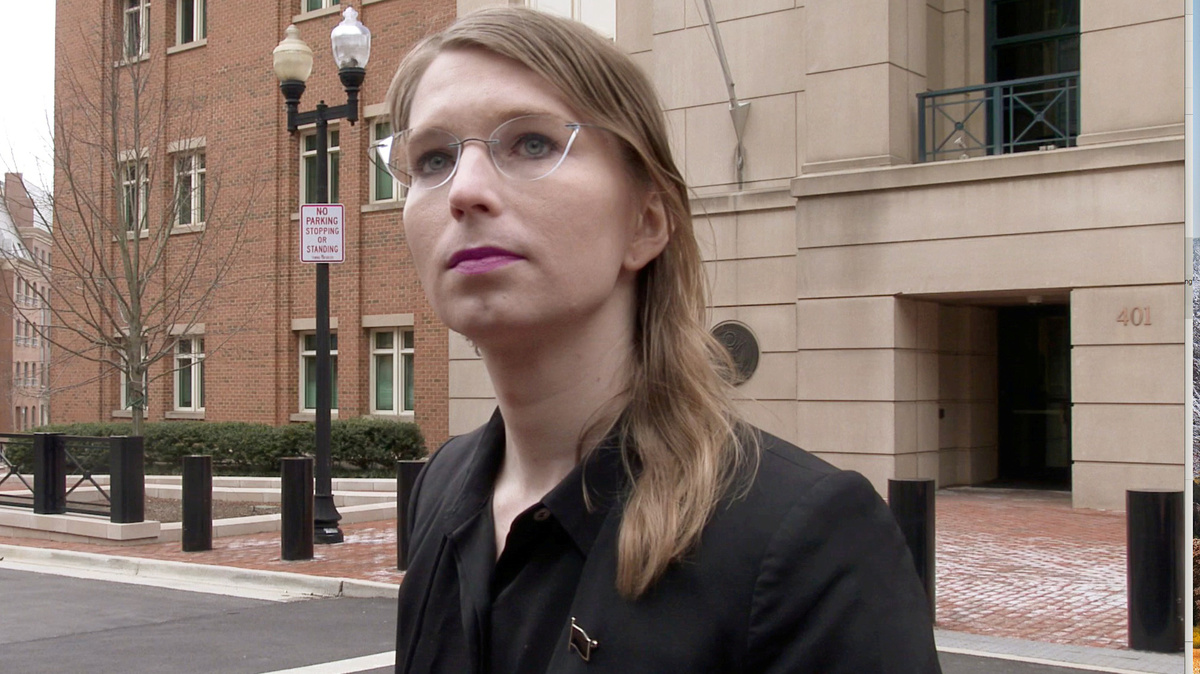 Chelsea Manning, a former military intelligence analyst, was freed after refusing to testify about WikiLeaks, but she now faces a new subpoena.

Chelsea Manning has been freed from jail, more than a month after she was taken into custody for refusing to testify before a grand jury in a case involving WikiLeaks and Julian Assange.

Manning was released Thursday afternoon, after the grand jury's term expired — but the U.S. Attorney's Office in the Eastern District of Virginia already has subpoenaed her to appear before a new grand jury panel, according to a tweet from Manning's account.

Manning, a former military intelligence analyst, has acknowledged leaking hundreds of thousands of military and State Department documents to WikiLeaks in 2010, from battlefield reports to U.S. embassy cables. Those revelations sparked court martial proceedings against her and, more recently, culminated in criminal charges against Julian Assange, WikiLeaks' controversial founder.

Manning is due to return to federal court on May 16. Despite an offer of immunity, she has refused to answer questions about WikiLeaks, saying she already has shared what she knows.

The U.S. case against Assange gained new momentum just days after Manning was taken into custody in early April, as Assange was ejected from the Ecuadorian Embassy in London and arrested. Within hours, the U.S. unsealed an indictment against him.

That indictment states: "in March 2010, Assange engaged in a conspiracy with Chelsea Manning, a former intelligence analyst in the U.S. Army, to assist Manning in cracking a password stored on U.S. Department of Defense computers connected to ... a U.S. government network used for classified documents and communications."

Last month, U.S. District Judge Claude Hilton ruled Manning should stay in jail until she either testifies or a grand jury no longer wants to hear from her.

In a statement issued the day before she was taken into custody by U.S. marshals, Manning described prosecutors' questions to her: "All of the substantive questions pertained to my disclosures of information to the public in 2010 — answers I provided in extensive testimony, during my court-martial in 2013."

Instead of answering those questions, Manning said, she told the court that she objected to them and would not reply on the grounds that they violated her "First, Fourth, and Sixth Amendment, and other statutory rights."

Manning was freed from a military prison in 2017, after former President Barack Obama reduced what had been a 35-year prison term to a sentence of about seven years shortly before he left office.