Accessibility links
#912: How Uncle Jamie Broke Jeopardy : Planet Money James Holzhauer took data, probability and a lot of practice with a fake buzzer, and turned it into a fortune on a game show. 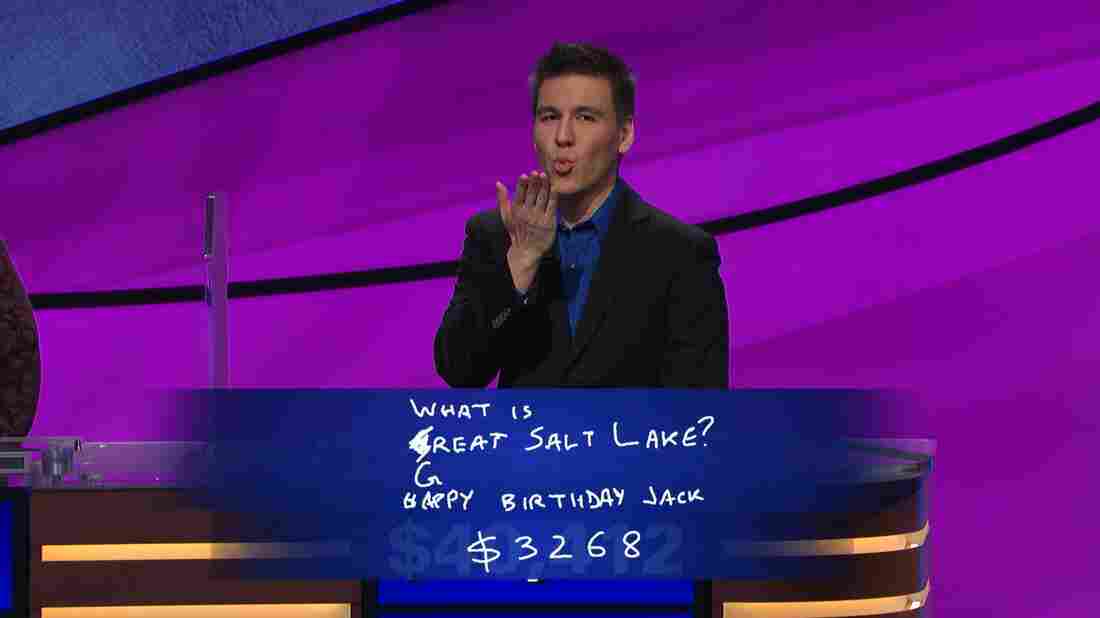 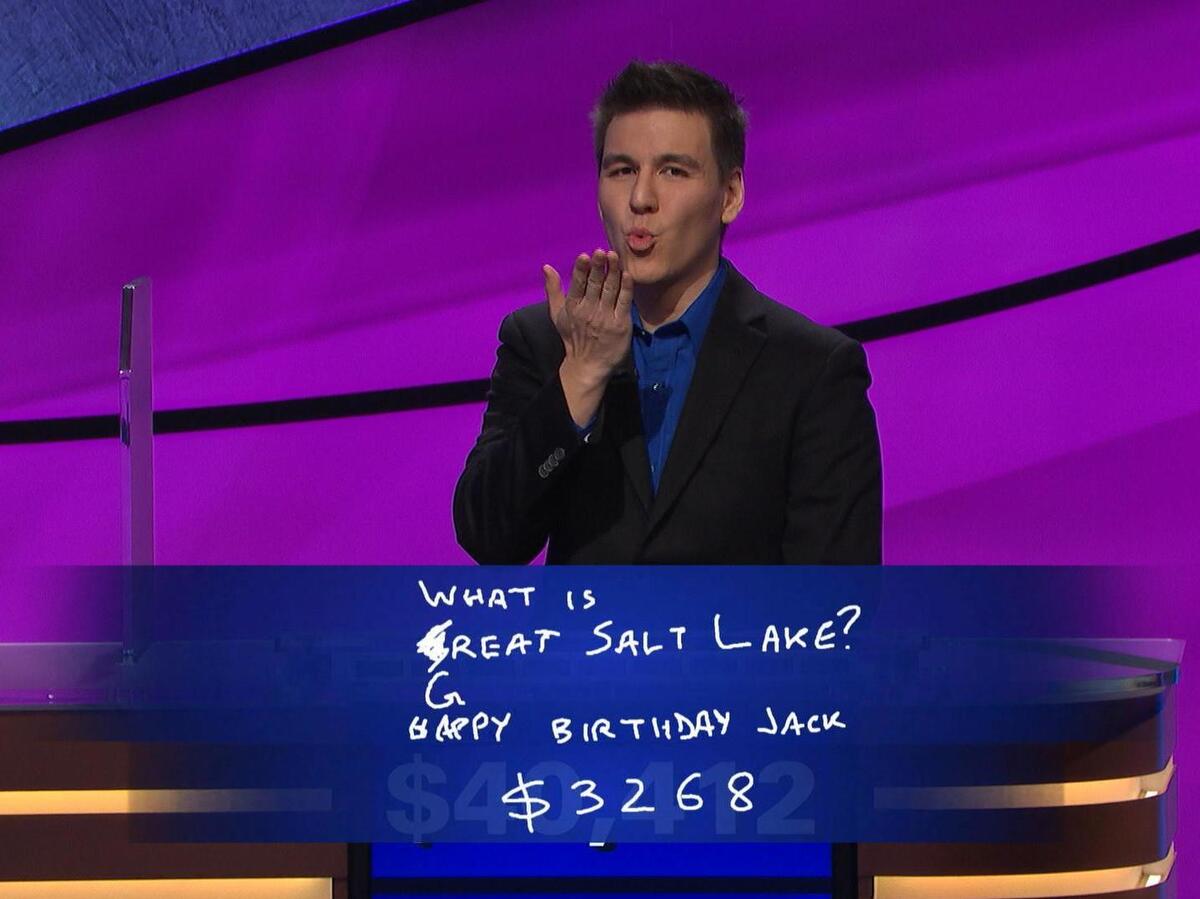 When most people go on Jeopardy!, they start out with the smallest dollar clues in a category and work their way up to the larger, harder ones. But in James Holzhauer's first round, he went straight for a $1,000 clue. And then another one. And another one.

James's Jeopardy! strategy isn't a reckless gamble. It's informed by probability. He's won twenty-two straight games, more than $1.5 million, and... the title of cooler uncle. James happens to be related to our very own reporter, Kenny Malone (their siblings are married; they share four nieces and nephews).

In this episode: Kenny complains to James about losing the uncle battle, gets James to reveal the logic behind his strategy, and talks to some of Jeopardy!'s most famous champions about how they helped break the game.