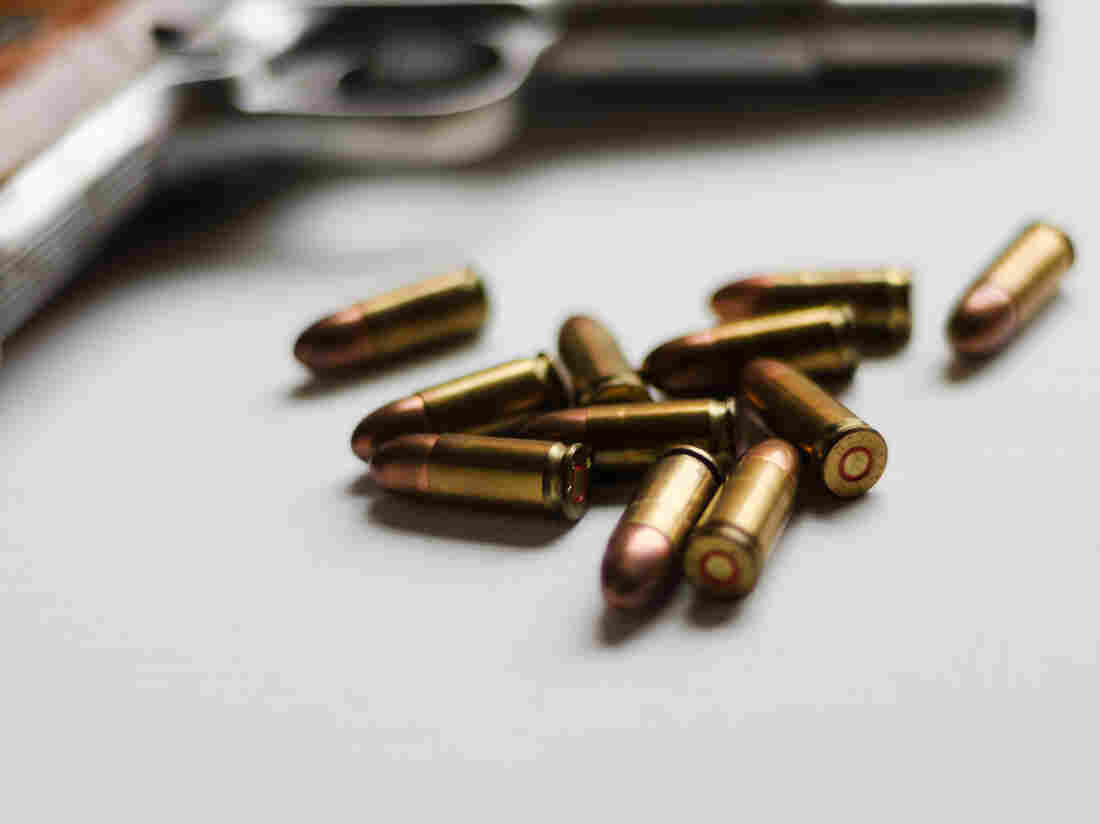 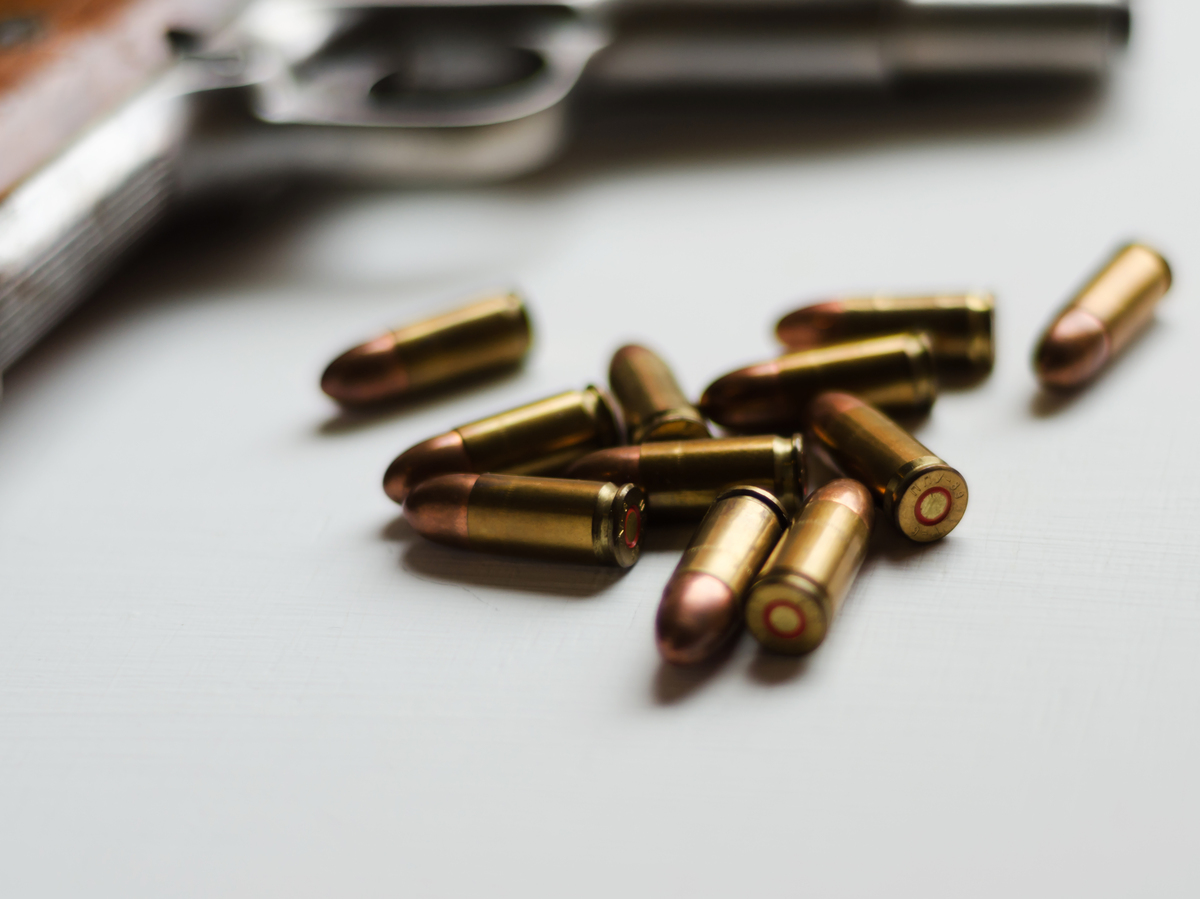 Researchers at Johns Hopkins University are hoping to capitalize on the student-led gun safety movement by offering a free online course, which begins Monday, to teach the academic research and strategies they say are the best weapon to curb gun violence.

Gun violence experts put the course together after hundreds of thousands of people — many of them students — participated in March For Our Lives last year, calling for tighter gun laws.

"Following the shooting in Parkland and the youth advocacy that we saw, we noticed there was a gap in knowledge," said Cassandra Crifasi, the deputy director of the Center for Gun Policy and Research and one of the core lecturers for the online course. It's called Reducing Gun Violence in America: Evidence For Change.

"There are different information sources," she said, "but sometimes they conflict and we wanted to create one resource that would be freely available to anyone."

The course is aimed at high school and college-aged people, but it's open to anyone. Coursera, the online platform hosting the course, says this is the first class related to gun violence that the company has offered.

WATCH: March For Our Lives Releases PSA As 2020 Gun Debate Heats Up

The hope is to get participants up to speed on "relevant legal issues and effectively use data" central to the nation's policy debate on guns. Researchers want young activists to lean on decades of public health research when working with policymakers and candidates seeking elective office.

"And sort of push back against some of the claims you hear like, 'Oh, you know the only thing that stops a bad guy with a gun is a good guy with a gun,' " Crifasi said, a nod to the mantra embraced by many gun rights groups, in particular the National Rifle Association.

Crifasi says information in the course addresses "that myth."

She expects blowback from gun rights groups about the course. One writer for the website Bearing Arms warned the course may "push the anti-gun position" onto students. "That means they'll be facing indoctrination in anti-gun pseudoscience masquerading as unbiased research. That's a problem," they wrote.

Crifasi hopes being a gun owner herself can help diffuse some of those knee-jerk reactions.

"I'm a responsible gun owner and I don't want people to take my guns away. ... Let's work together to come up with strategies that reduce gun violence but also are also respectful of the culture of gun ownership and the Second Amendment," Crifasi said.

When asked if anyone from gun rights organizations was invited to participate as faculty in the course, the response was blunt.

"No, we did not. For a variety of reasons," Crifasi said.

She points to a stark statistic from the Centers for Disease Control and Prevention that showed nearly 40,000 people were fatally shot in 2017.

We didn't want to have to have this be a debate of whether there's an issue or not, right? We have a substantial burden in this country.

"We didn't want to have to have this be a debate of whether there's an issue or not, right?" Crifasi said. "We have a substantial burden in this country."

Ashley Courneya, a college freshman living in Rochester, Minn., began learning to shoot guns at age 7. She participated in competitive sports shooting in high school and was featured in NPR's documentary Teens On Guns In America released earlier this year.

She's in the demographic Hopkins researchers is hoping to attract.

But Courneya, who said politically she's an independent, admits she's less eager to sign up for the course because more conservative viewpoints on guns won't be heard.

"I think I'd still be interested in taking the course just to see what it's about, even though it doesn't have conservative aspects," she said. "But I think when you're doing something that's meant to inform people, you need to account for both sides."

Hope to attract 20,000 registrants per year

The free online course space is crowded, but the Hopkins course has the potential for "different measures of success," said Gayle Christensen, associate vice provost for global affairs at the University of Washington. She's not involved in the course but has researched massive open online courses.

If students complete the more than 540 minutes of lectures and related course work, they receive a certificate. But even if they don't finish the course, she says there's a benefit to students sharing what they've learned in the course on social media.

Christensen said so if you get a lot of posts saying: " 'You have to get on this! You have to watch, it'll matter for you' and that will then perhaps have other students or young people will engage with the material that wouldn't have thought about engaging with it otherwise."

Previous massive open online courses offered by Hopkins have attracted millions of registrants, according the university. For this one, university officials hope to enroll 20,000 students per year.