Accessibility links
College Admissions Scandal: Former USC Coach Pleads Guilty Laura Janke had previously denied taking bribes for writing the phony biographies, but she is now the fourth corrupt coach to plead guilty. She's expected to testify against others in the case. 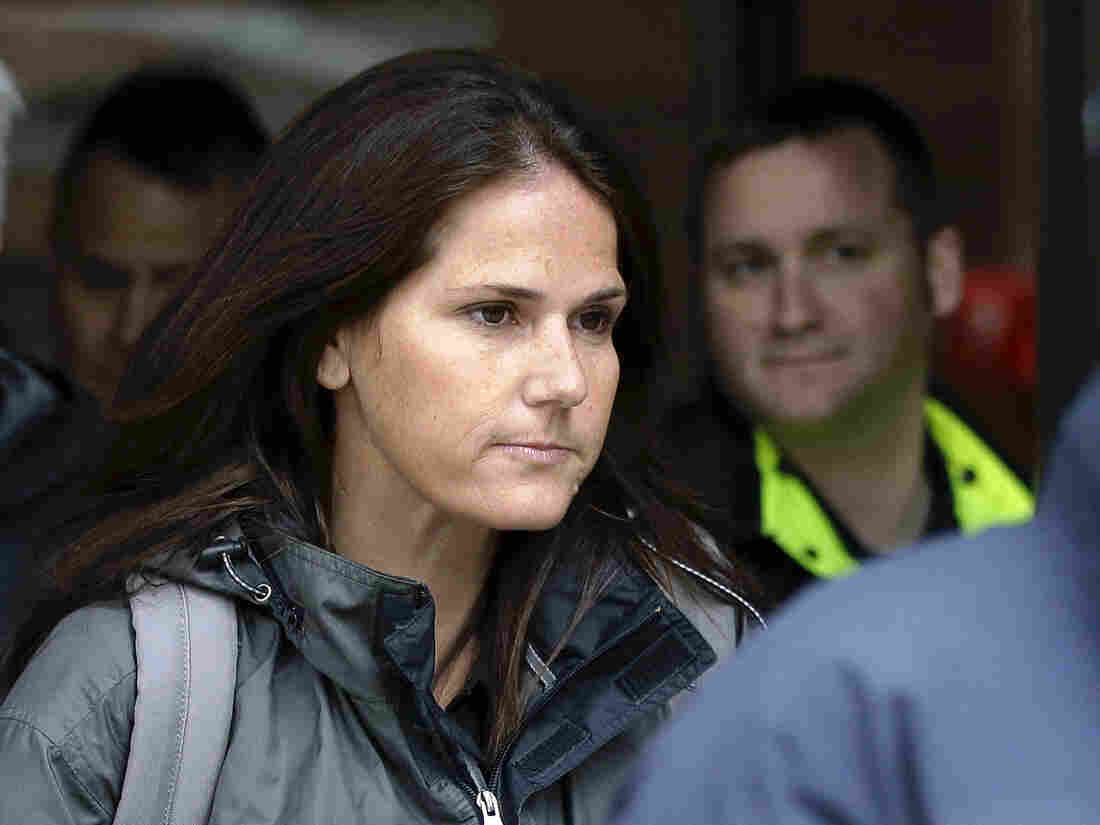 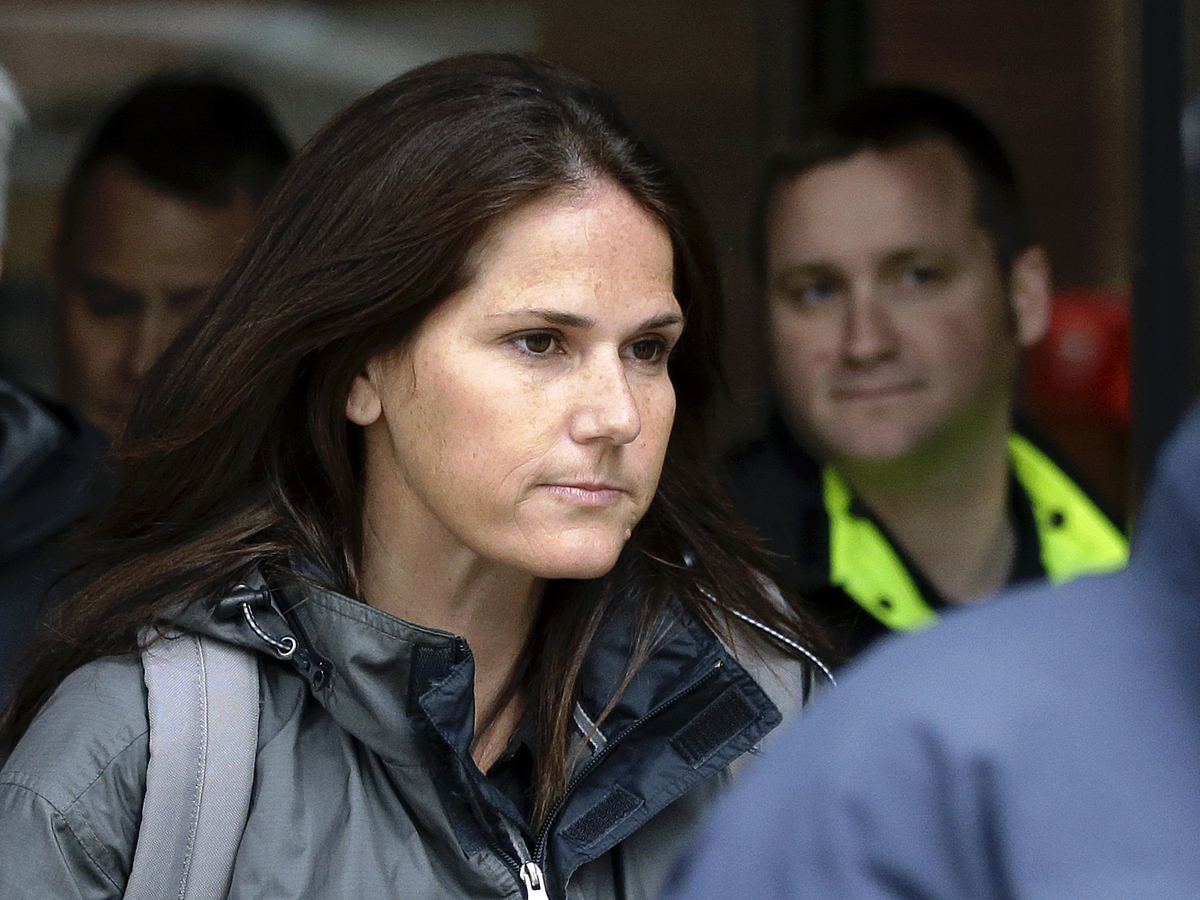 A former University of Southern California soccer coach who created phony athletic profiles for the sons and daughters of wealthy parents pleaded guilty to a racketeering conspiracy charge on Tuesday.

Laura Janke had previously denied taking bribes for writing the fake sports biographies, but she is now the fourth corrupt coach to plead guilty in the ongoing college admissions scandal conceived by mastermind William "Rick" Singer.

In a federal court appearance in Boston, the 36-year-old calmly admitted she accepted at least $130,000 in illegal payouts. According to prosecutors, the money was funneled from a sham charity run by Singer to a soccer camp run by Janke and Ali Khosroshahin, the head coach of USC women's soccer.

Under a plea agreement Janke signed last month, she has been cooperating with prosecutors who say she could testify against others charged in the case, including actress Lori Loughlin and her husband, fashion designer Mossimo Giannulli.

The former assistant women's soccer coach was behind a number of bogus sports profiles, including the one that helped get Loughlin and Giannulli's daughter, Olivia Jade Giannulli, accepted into the prestigious school as a crew recruit despite never having been rowers on a competitive crew team. Janke said she later did the same for Loughlin's other daughter, Isabella Rose.

Loughlin and her husband deny they paid $500,000 to get their daughters recruited to the USC crew team. They have maintained their innocence and have decided to fight the charges.

Janke's influence extended beyond USC's red brick campus, according to prosecutors. She concocted profiles for students who were subsequently accepted into the University of California, Los Angeles; Stanford University; and Georgetown University.

Dozens of other prominent parents as well as test proctors and college consultants have been implicated in the scandal.

Huffman admitted to paying someone $15,000 to boost her daughter's SAT scores by combing through and correcting wrong answers on the test.

"[Huffman] cried as she explained to the judge that her daughter knew nothing about the scam to inflate her test scores, and that her daughter's accommodation for extra time on tests was legitimate," NPR's Tovia Smith reported.

Huffman now faces four months in prison. The person who made the corrections has also pleaded guilty. But the exam proctor who allegedly allowed the cheating, has pleaded not guilty.

Janke faces 27 to 33 months in prison. In exchange for her cooperation, prosecutors recommend a sentence at the low end of that range.