Accessibility links
Stream Charli XCX And Lizzo's New Song, 'Blame It On Your Love' The outcome is a divine experiment and a pop nerd's dream come to life — featuring two of the genre's most beloved.

On 'Blame It On Your Love,' Charli XCX And Lizzo Play Pop Music's Saviors

On 'Blame It On Your Love,' Charli XCX And Lizzo Play Pop Music's Saviors 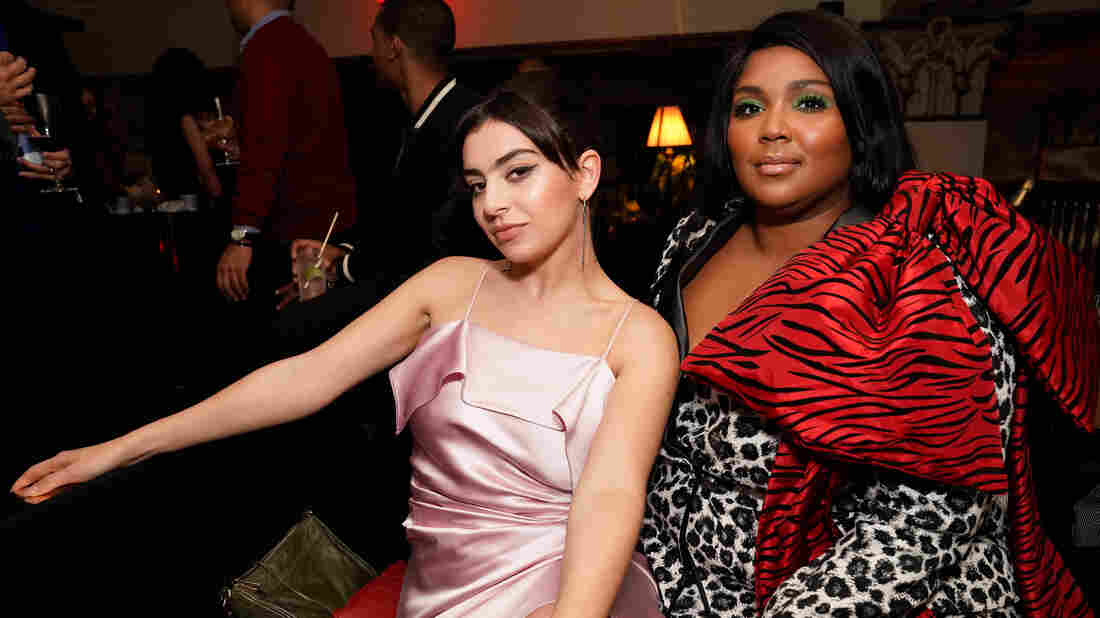 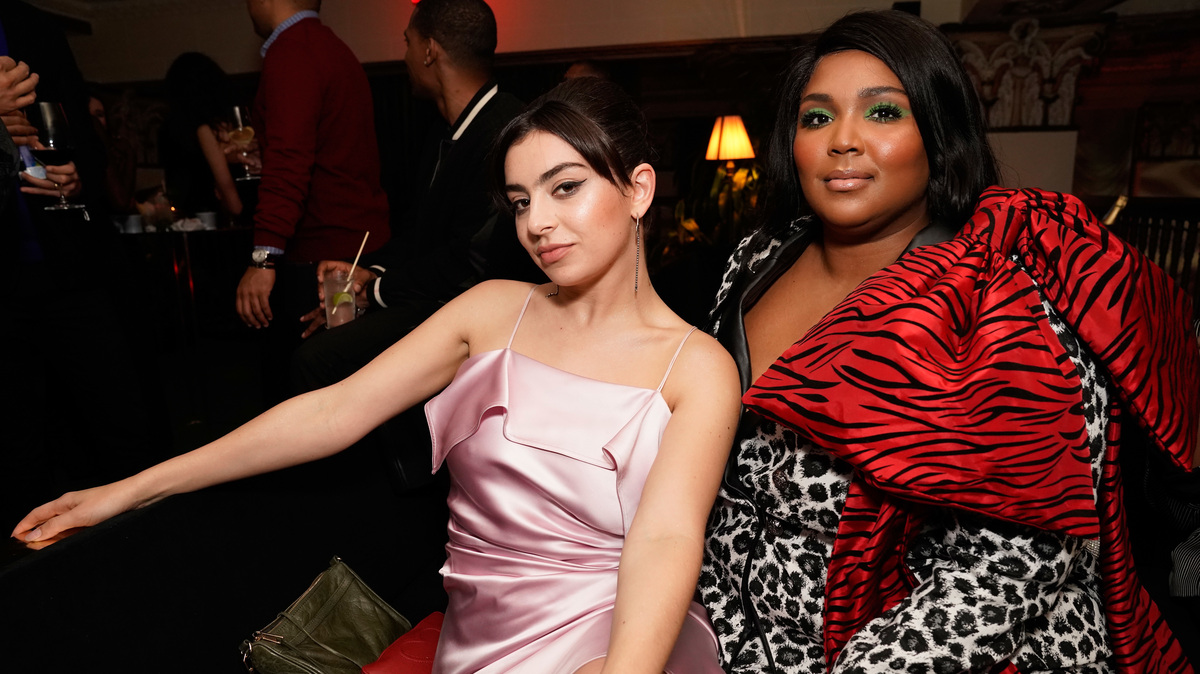 A photo of Lizzo and Charli XCX emerged yesterday, attached with the astronomical claim that the two are "'bout 2 save pop music." "Blame It on Your Love" is the outcome, a divine experiment and a pop nerd's dream come to life — featuring two of the genre's most beloved.

There's a fun game of "spot the reference" to be had here, a wealth of referential intertext that amounts to an early contender for Song of the Summer: "Blame It on Your Love" rides a clipped, handclap-driven beat produced by pop heavyweight Stargate and PC Music experimentalist A.G. Cook. She repurposes the chorus from Pop 2's own weirdo opus "Track 10," a blissed-out slice of ambient electro-pop that, two years after it was released, still feels like an anomaly in Charli XCX's discography. (For the early-aughts R&B heads out there, the song bears a more-than-passing resemblance to Lumidee's minor 2003 hit "Never Leave You.")

Lizzo, fresh off her first-ever Billboard Hot 100 entry for "Truth Hurts," a song she released two years ago, does a painfully brief verse here, but it oozes with magnetism. "I'm trying to catch millions, not trying to catch feelings," she claims, before gleefully exclaiming an expletive and leaving Charli to her own devices. If "Blame It on Your Love" is the duo's first official stab at saving pop music, imagine what the possibilities are for a full-length album, or, better yet, an Avengers-esque movie universe where the villains are, like, the Chainsmokers. (And, no, Ugly Dolls doesn't count.)

Lizzo Was 'Good As Hell' At Our SXSW Showcase