Accessibility links
Foresight 2020: Marianne Williamson : 1A "I see the climate crisis as the greatest moral challenge of our generation. I'd immediately appoint a world-class environmentalist to the EPA... The day of fossil fuel companies [influencing how we address global warming] would be over when I'm president," Williamson told us. 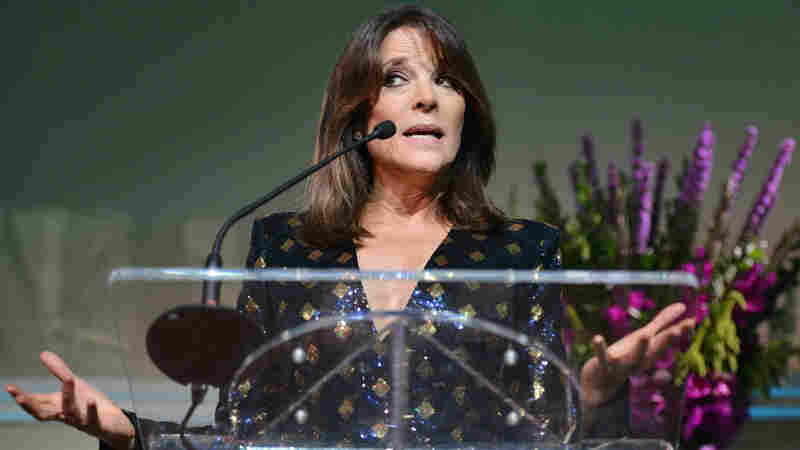 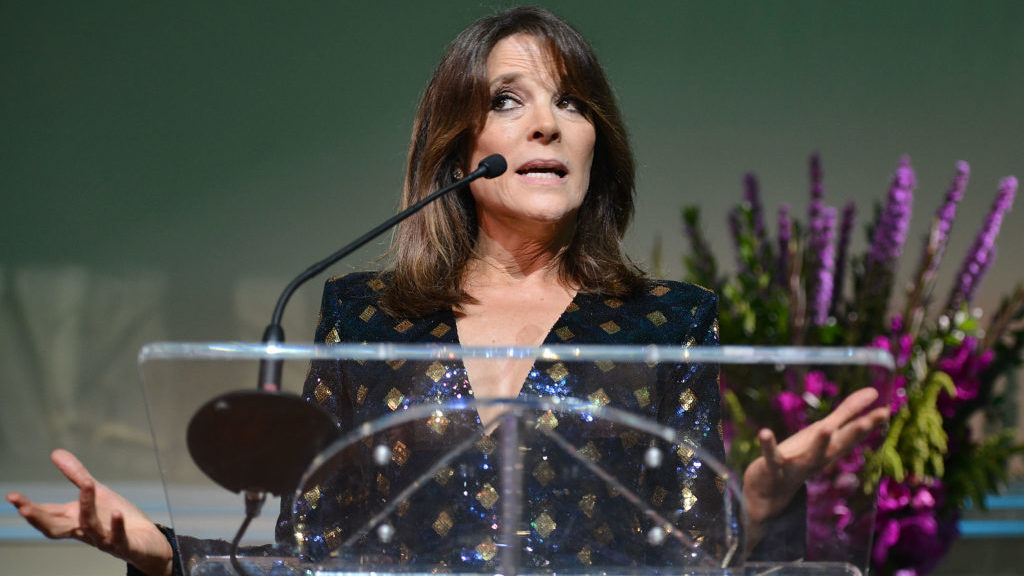 Marianne Williamson speaks at an event in Hollywood in 2015.

"The Presidency is not merely an administrative office. That's the least of it. It is preeminently a place of moral leadership," said Franklin D. Roosevelt.

The moral center of this nation — or perhaps, the nation being pulled off-center — is the focus for one of the many Democrats running for president.

She found fame after her first book, A Return to Love: Reflections on the Principles of A Course in Miracles, got her on "The Oprah Winfrey Show."

She has run for office once — vying for a congressional seat in California, but lost to Democrat Ted Lieu.

What's her plan to lead America, politically and spiritually? And why is the White House the right place to continue her work?

We speak to Williamson about her long-shot status, her policy priorities and more.

Listen to 1A's other interviews with Democratic presidential candidates.