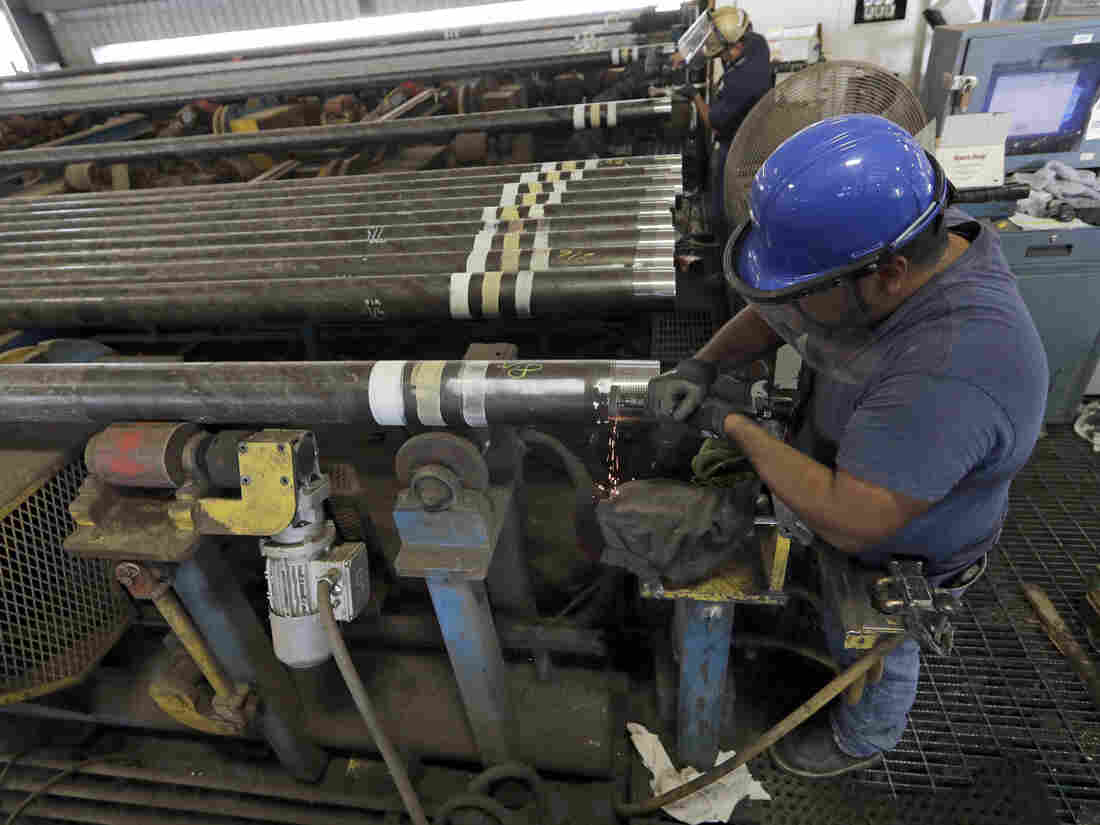 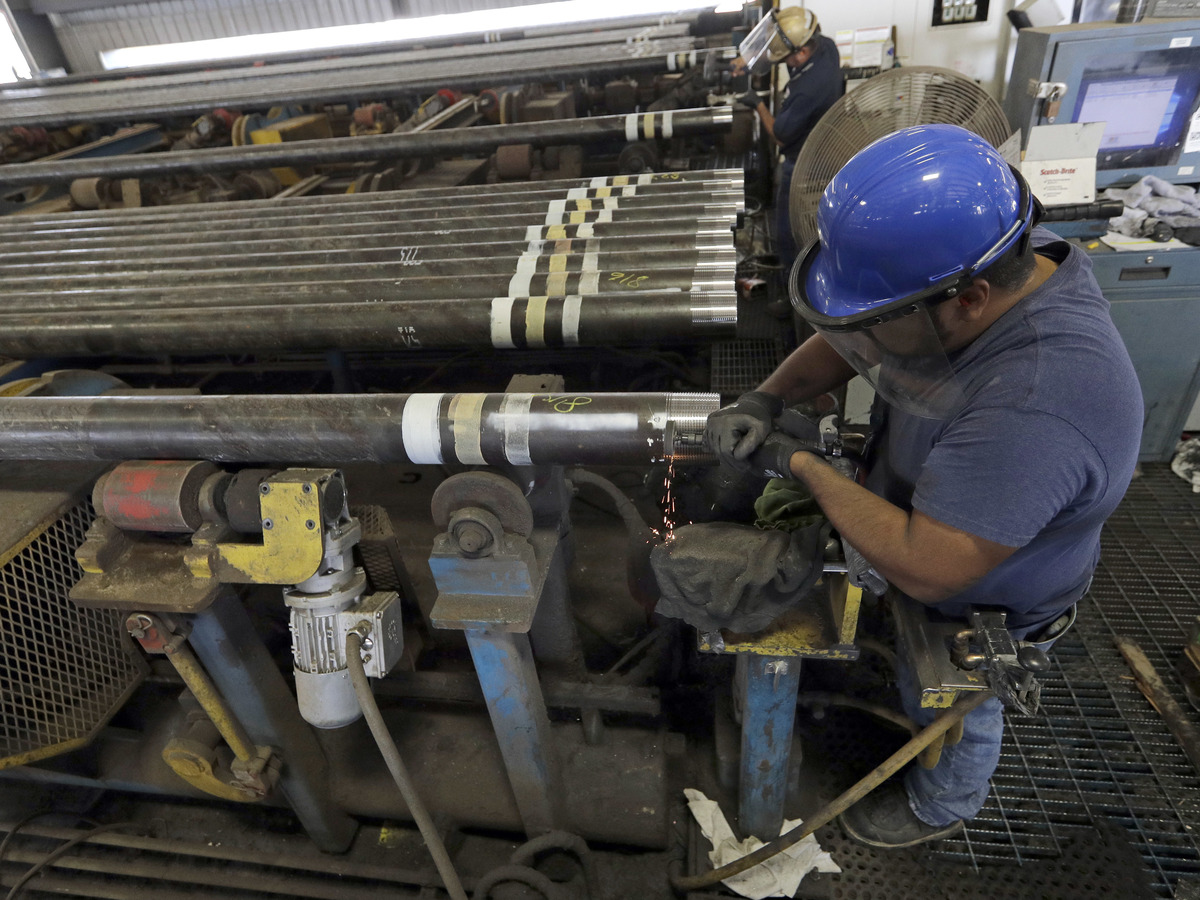 Jerry Castillo prepares a steel pipe at the Borusan Mannesmann Pipe manufacturing facility Tuesday, June 5, 2018, in Baytown, Texas. The company is seeking a waiver from the steel tariff to import tubing and casing.

The Trump administration is preparing to add tariffs — or taxes — on virtually everything the U.S. buys from China. But the president offered reassurance that in some cases, waivers will be granted, so Chinese goods can be imported tax-free.

The administration has offered similar waivers from its steel and aluminum tariffs, putting the Commerce Department in the awkward position of literally picking winners and losers.

The administration has received more than 80,000 requests for relief from the steel and aluminum tariffs imposed last year. As of last week, more than 55% were still awaiting a decision.

"It is a nightmare, like dealing with a lawyer and the IRS at the same time," said Paul Everett, vice president of purchasing at Omega Steel.

The St. Louis company sells heavy-walled steel pipe, mostly to the oil and gas industry. Everett says there are only a handful of mills around the world that produce that kind of pipe, so Omega has asked the Commerce Department for tariff waivers for numerous specialty products.

Most of the company's applications for tariff relief are either still in limbo or were rejected, usually because an American steel company said it could provide the same steel, duty-free.

"The good news from the steel producers' perspective is the tariffs, so far, are working," said Scott Paul, who represents U.S. steelmakers and steelworkers as president of the Alliance for American Manufacturing.

He points to data from the American Iron and Steel Institute showing steel imports fell 35% after the tariffs took effect last year. U.S. mills are now operating at more than 80% capacity for the first time in over a decade.

"There have been about 12,000 jobs added in steel and aluminum since the tariffs were first announced, and you've seen more product lines come on line," Paul said.

Domestic steelmakers are only supposed to object to an application for a tariff waiver if they can supply the same steel within eight weeks. But Rep. Walorski points to steelmakers who've filed objections while quoting delivery dates of up to 21 weeks. And Everett complains that U.S. mills have promised products they can't deliver at all.

New Round Of Tariffs Takes A Bigger Bite Of Consumers' Budget

"Some of the mills just can't produce the sizes they say that they can, and have not ever produced those sizes," Everett said. "Unfortunately, nobody's really checking the mills to make sure they're capable of producing the product."

American steelmakers have successfully blocked thousands of waiver applications, with more than half the objections coming from just a handful of big steel producers. Trade economist Christine McDaniel of the Mercatus Center at George Mason University says U.S. Steel, Nucor and AK Steel have each raised objections to duty-free imports totaling far more steel than they actually produce.

"They have a very good batting average," she said. "Because when they object to something, it either gets denied or it just goes into the pending pile."

Since the government has granted only a few of Omega Steel's requests for tariff waivers, the company has had no choice but to keep paying the 25% tariff. Some steel importers absorb that extra cost. But Everett said Omega largely passes the bill along to its oil and gas customers.

"Nobody wants to pay the additional 25%," he said. "The only people that have that kind of money are in the oil and gas business. And it's really a pass-through for them because you're paying for it at the pump."

That consumer tab is likely to increase, as new and increased tariffs on Chinese imports take effect.