Accessibility links
Former Google Ethicist Tristan Harris on Tech's 'Human Downgrading' NPR's Elise Hu steps in for Sam and sits down with Tristan Harris, a former design ethicist for Google, while listeners share their tech burnout stories and solutions. We also hear from WIRED senior writer Nitasha Tiku on what regulation is happening in the tech industry right now. 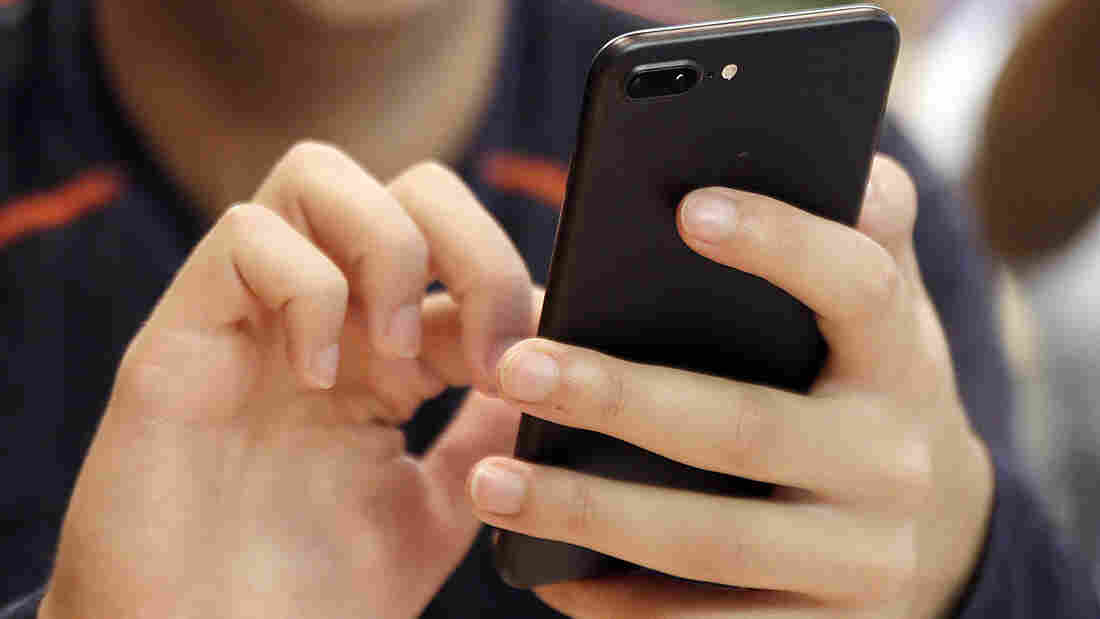 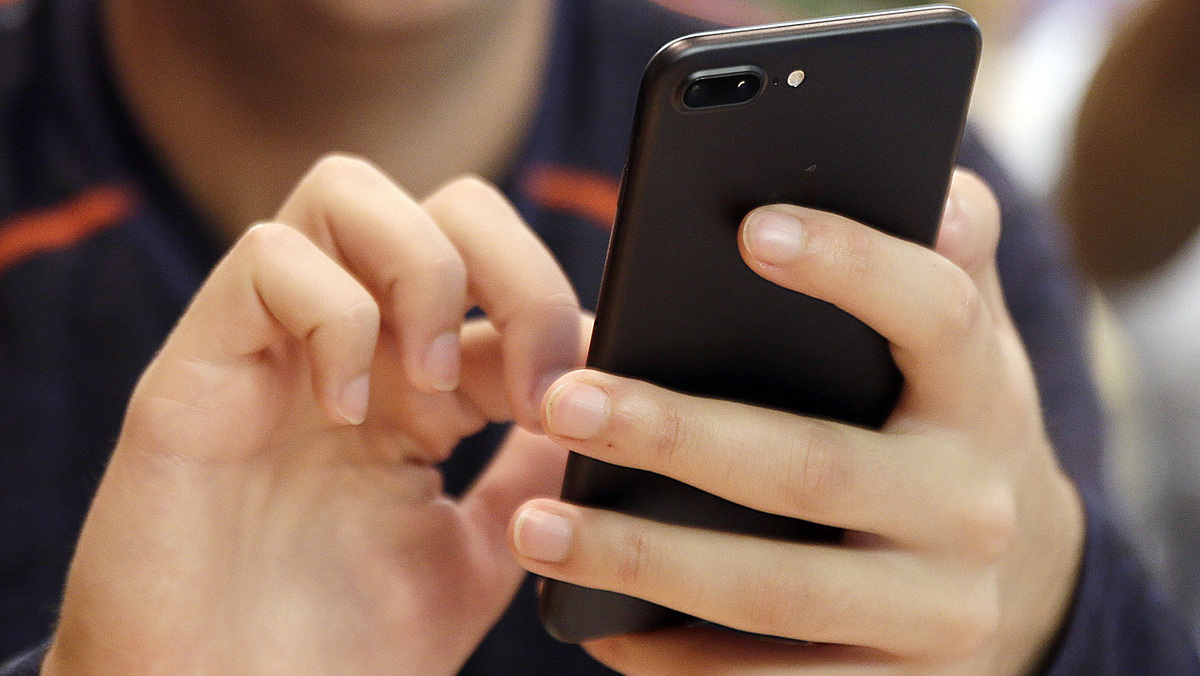 Tristan Harris is comparing technology overload to climate change. He says it's leading to the societal ills of our time: "addiction, information overload, polarization, radicalization." And he's coined a term for this problem: human downgrading.

Harris has been trying to make tech companies recognize the social costs of the products they make since his time at Google, where he was a tech design ethicist. Harris left the company in 2013 when he realized he couldn't make change from the inside. He is now a co-founder of the Center for Humane Technology, and he's calling for a larger conversation about reforming our artificial social systems online.

Listeners wrote in to It's Been a Minute with their tech addictions and how they broke their bad habits. We hear from a few of them, as well as Nitasha Tiku, a senior writer at WIRED, who tells us whether tech companies are actually listening to Tristan's argument and if the onus is on tech companies, policymakers, or regular people to push for change.

This episode was guest hosted by Elise Hu. It was produced and edited for Broadcast by Anjuli Sastry and Jordana Hochman.