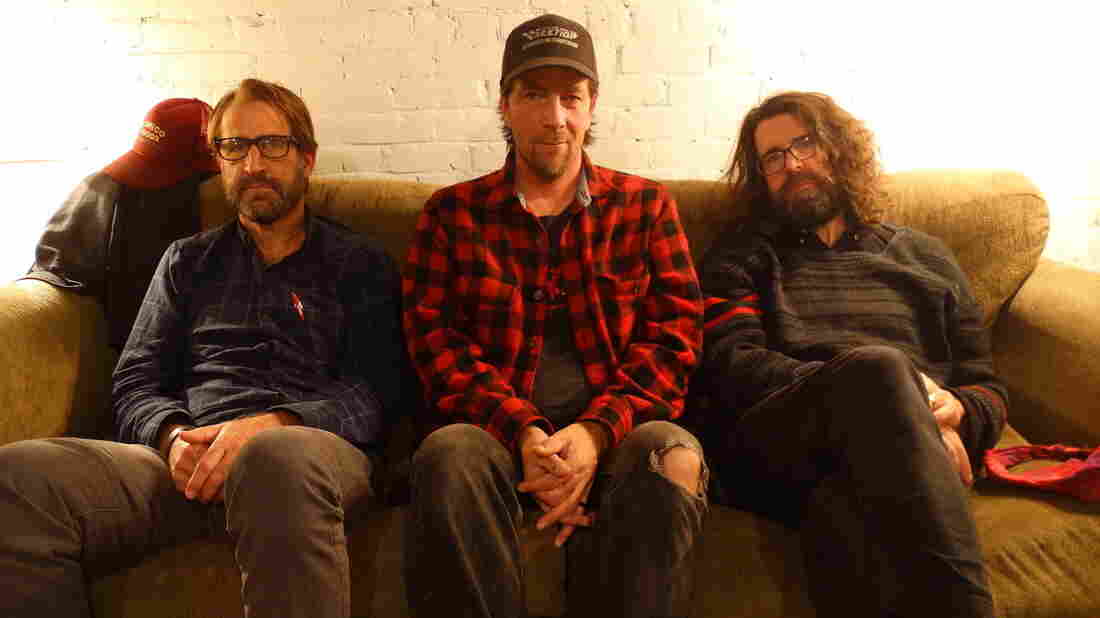 Sebadoh's Act Surprised comes out May 24. Justin Pizzoferrato/Courtesy of the artist hide caption 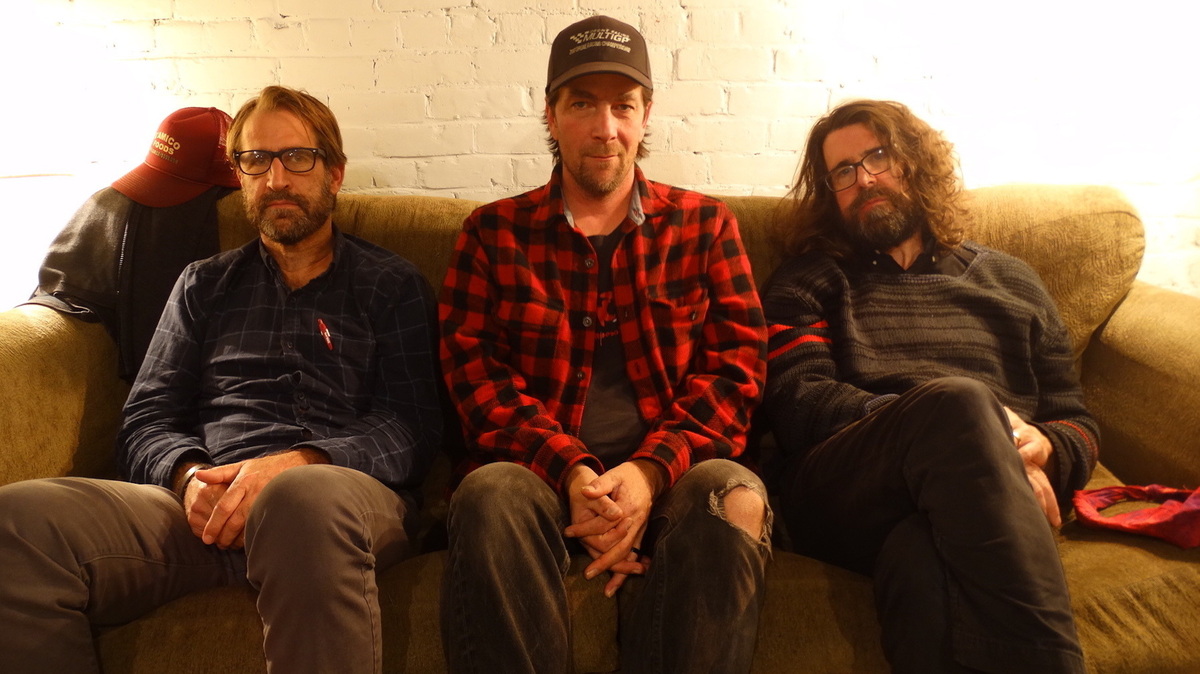 Sebadoh's Act Surprised comes out May 24.

Justin Pizzoferrato/Courtesy of the artist

Lou Barlow has been a singer-songwriter — and/or a member of Sebadoh, The Folk Implosion and Dinosaur Jr., among other projects — dating back to the 1980s. Along the way, he's seen good times come and go: a huge crossover hit with The Folk Implosion; a 25-year marriage that ended a few years ago; a musical partnership with Dinosaur Jr.'s J Mascis that curdled into enmity, only to get nurtured improbably back to life. Barlow has had to rebuild, rekindle and reinvent, all of which requires a fair bit of introspection from a guy who's never shied away from reflection in his songwriting.

Six years ago, that path led to Sebadoh's first album since 1999. Defend Yourself found Barlow reuniting with Jason Loewenstein and Bob D'Amico for a loose, free-wheeling collection that split the difference between wounded ache and shambling aggression — a perfect combination for a breakup album, and a mix Barlow has been mining effectively, in one way or another, for decades. Now that six more years have passed between Sebadoh albums, the trio returns once again with Act Surprised, a 15-song set crafted by musicians who know they've long since cemented their legacy.

Not that they phone it in here; far from it. Barlow is still assessing life's tectonic shifts and conspicuous absences — you could sum up its mission statement in the perspective-laden title of "Celebrate the Void" — but the band around him has finally settled on a clear, consistent sound after decades of albums that jumped frenetically from wrenching ballads to discordant rage. With Act Surprised, Sebadoh kicks off its fourth decade with rare cohesiveness of vision, in a string of spiky, aggressive three-minute rock songs that don't let their jagged edges obscure the throbbing heart at their center.