Accessibility links
Review: Mavis Staples, 'We Get By' Mavis Staples is a living embodiment of gospel music's place in the civil rights movement, but We Get By Proves that she's no static symbol of the past.

For Mavis Staples, The Work Is Never Done

For Mavis Staples, The Work Is Never Done 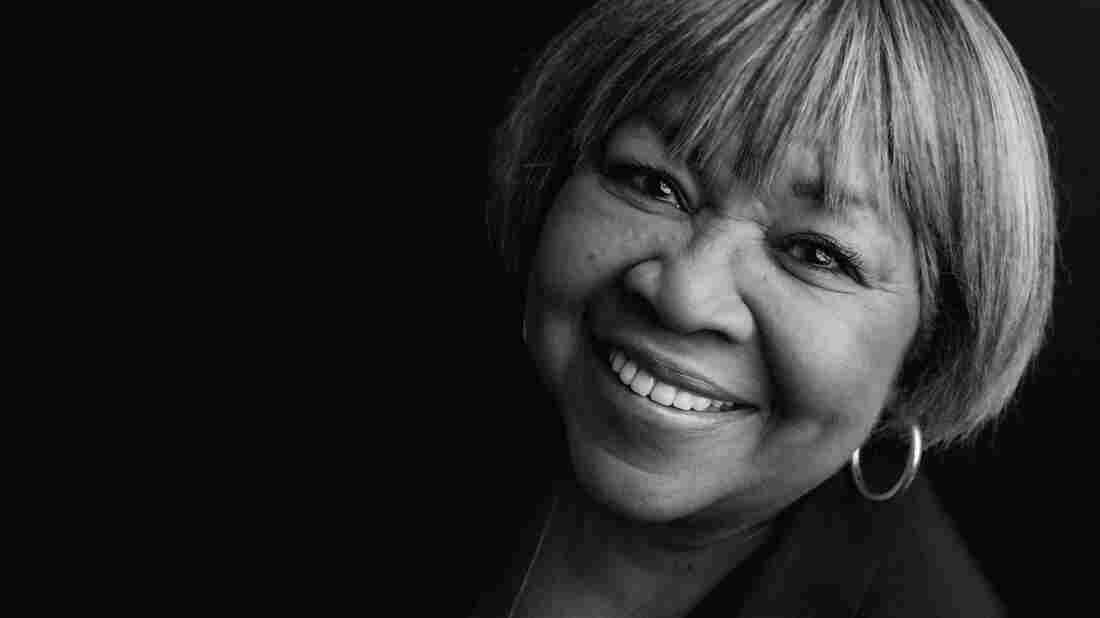 Mavis Staples' We Get By comes out May 24. Myriam Santos/Courtesy of the artist hide caption 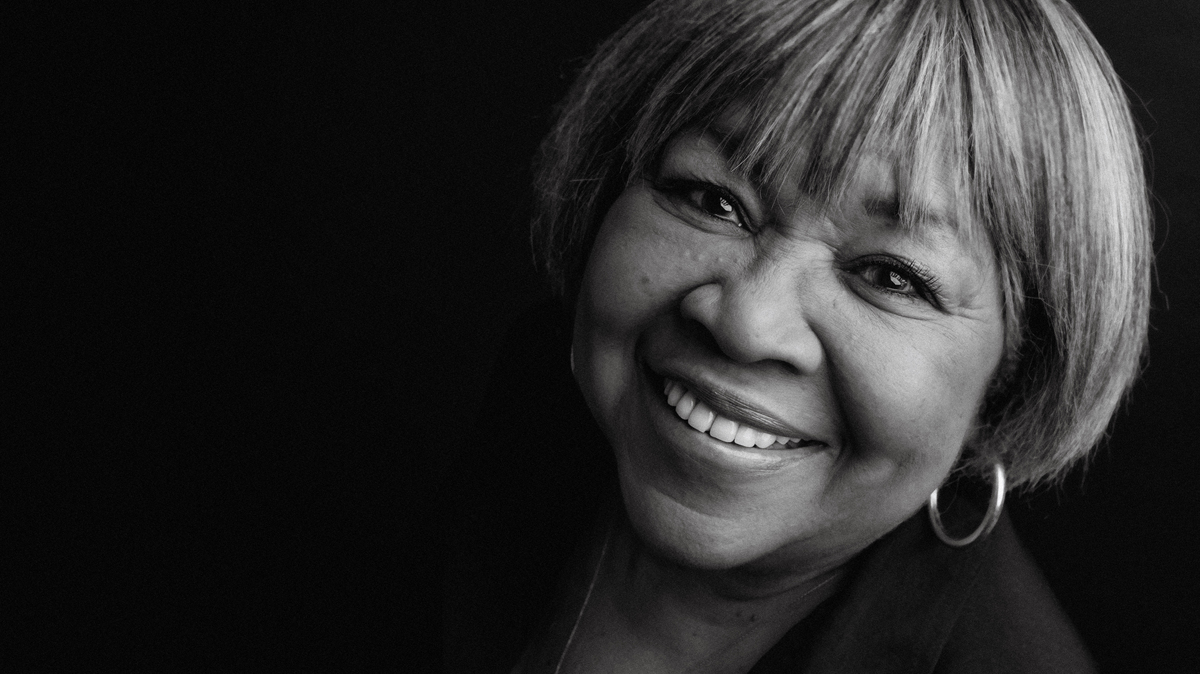 Mavis Staples' We Get By comes out May 24.

Myriam Santos/Courtesy of the artist

Mavis Staples turns 80 this summer. She's a respected elder of soul and gospel music, a beloved collaborator with rock musicians, and a living embodiment of gospel music's place in the civil rights movement. But she's no static symbol of the past.

Since 2004, she's released a series of fresh, powerful solo albums that feel vital and present, sparked by collaborations with Jeff Tweedy. We Get By, with songs written by Ben Harper, is consistent with her recent work, but has an intense, late-night feel that sounds both defiant and ready for the end. The quiet on the record pushes you to listen carefully to Staples' still rich and experienced voice, especially on the lonely "Hard to Leave" and "Heavy on My Mind." She sounds isolated and prayerful, but on "Change" and "Brothers and Sisters," she calls out, once again, for justice and equality.

The album cover features Gordon Parks' photograph "Outside Looking In," which was part of his 1956 photo essay The Restrains: Open and Hidden. A group of six African American children look through a fence at a playground they can't enter. They're grown now, maybe some have even died. We Get By reminds us that the civil rights work The Staples Singers set out to do a half century ago is still to be done. It's one of her best.