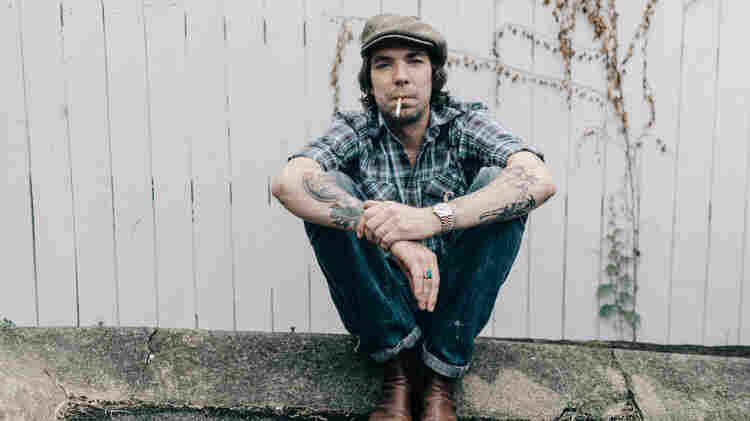 Justin Townes Earle's The Saint of Lost Causes comes out May 24. Joshua Black Wilkins/Courtesy of the artist hide caption 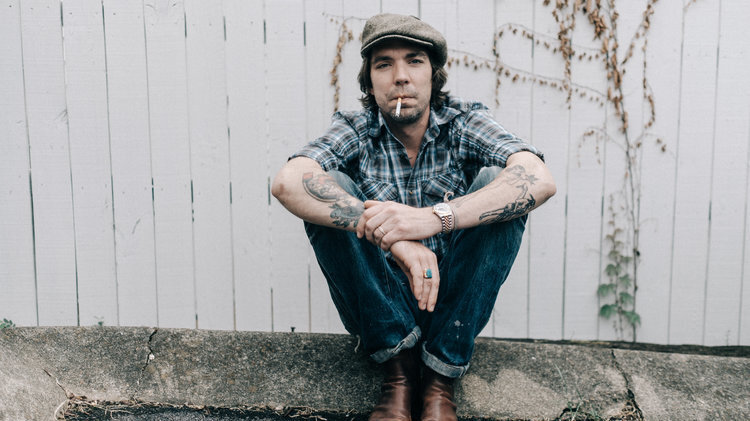 Justin Townes Earle's The Saint of Lost Causes comes out May 24.

Singer-songwriters such as Justin Townes Earle often get pegged as being self-reflective, and it's a fair accusation. Earle himself lingered on his own confessional psyche on his last album, 2017's Kids in the Street, which unearthed all kinds of rocks from his past to see what was squirming underneath them. But it's always best to remember that Earle is the son of Steve Earle, and the apple doesn't fall too far from the tree — and the father's penchant for social commentary and message music has just as much of a chance of working its way into the son's songs. Such is the case with The Saint of Lost Causes, Earle's latest album. Far-ranging and fueled by both empathy and rage, it's the opposite of myopic. 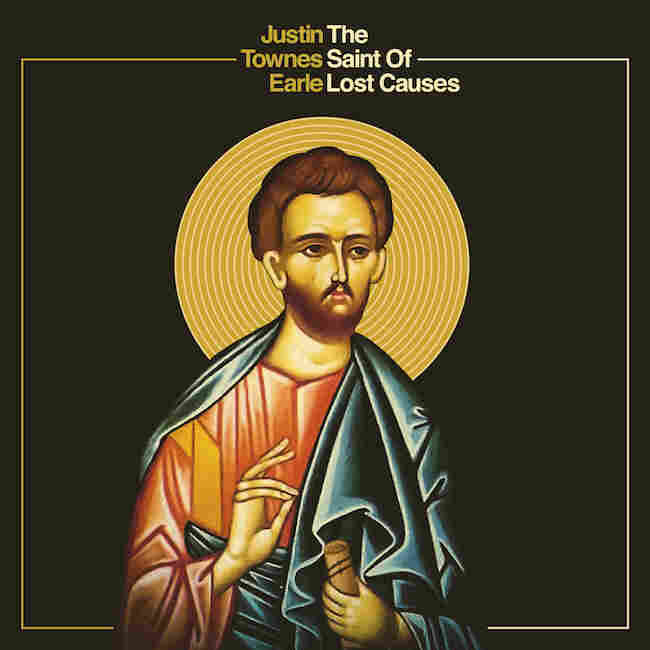 "I was trying to look through the eyes of America, because I believe in the idea of America — that everybody's welcome here and has a right to be here," Earle said in a recent press release. Fittingly, The Saint of Lost Causes not only reflects that belief lyrically, but musically. The album's debut single, "Ain't Got No Money," is an upbeat, honky-tonk tribute to being broke and on the road that taps a vein of desperation; it's a state of despair that runs deeper on "Flint City Shake It" and "Don't Drink The Water," one a Western-swing protest and the other a stomping, bluesy cry for justice from the post-industrial middle of America.

Earle slips further into character on "Appalachian Nightmare," a ghost-riddled folk song stripped to the bone and fleshed out with echoes. In it, a criminal details his sordid life and desire for forgiveness in terms that are nearly Springsteen-ian in sprawl. "Over Alameda" paints a portrait an African American family from Mississippi looking for a better life in California in the 1960s as pedal steel drives home a tone of displacement and lonesomeness. And on "Ahi Esta Mi Nina," Earle scripts a one-sided, country-rock conversation between a Cuban man and his daughter in New York, a monologue rife with tenderness and regret.

As evidenced by the video for "Frightened by the Sound," Earle isn't afraid of using the most shopworn of songwriting symbols — the rain — and breathing fresh power into it. "Wind is picking up / To a low moaning / Feel the pressure drop," he sings, conjuring the vertigo at the start of a big change in life, be it on a personal level or something vaster in scope. Is he singing about a relationship? Politics? Climate change? Spirituality? It's left to the listener to decipher, and that only renders Earle's husky drawl and sparse guitar that much more potent.

It's the album's title track, though, that drives the bleakness home. "The Saint of Lost Causes" slinks sinuously through atmospheric folk licks and Earle's weary observation: "It's a cruel world / It ain't hard to understand / You got your sheep / You got your shepherd / You got your wolves amongst men." It's as cynical a sentiment as Earle's ever uttered — but at the same time, he embeds a sliver of redemption: "Ain't nobody born bad / Takes a whole lot of hurting / Therein lies one of life's biggest lessons." It may not be anywhere near as audacious as hope; still, cradled in his homespun warmth, it feels like the darkness before the dawn.