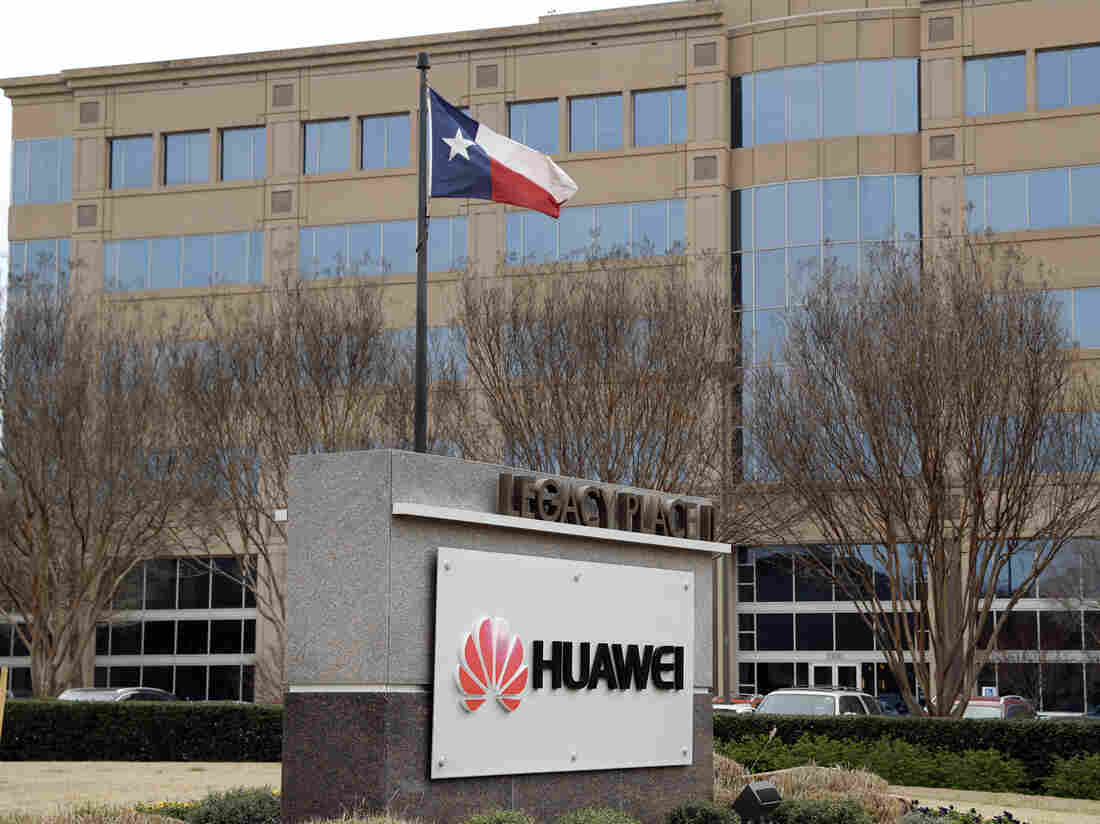 The Huawei Technologies Ltd. business location in Plano, Texas. Trump's executive order does not name Huawei, but it appears to be directed at the Chinese telecom manufacturer. Tony Gutierrez/AP hide caption 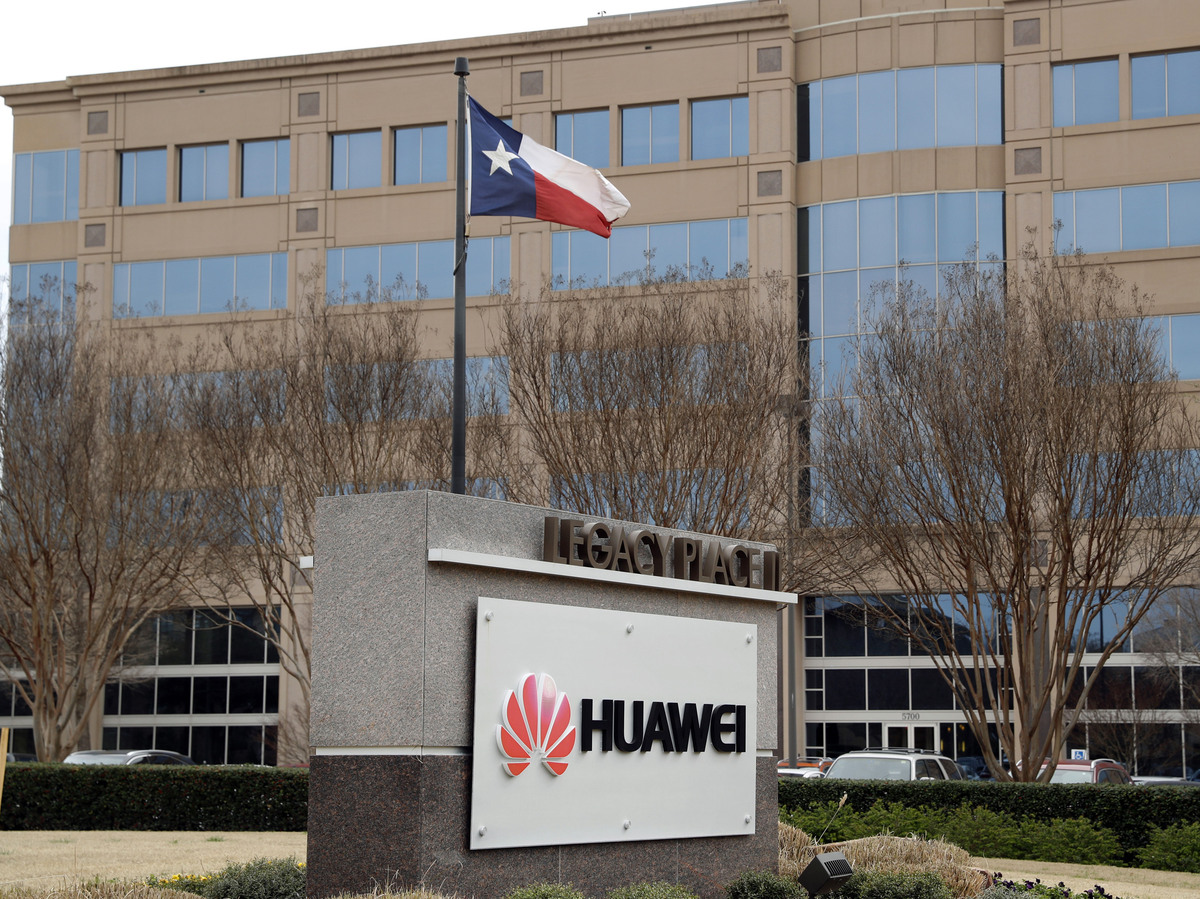 The Huawei Technologies Ltd. business location in Plano, Texas. Trump's executive order does not name Huawei, but it appears to be directed at the Chinese telecom manufacturer.

The order declares a "national emergency" and says that "foreign adversaries are increasingly creating and exploiting vulnerabilities in information and communications technology and services" and committing economic and industrial espionage against the U.S.

Trump's order directs Commerce Secretary Wilbur Ross to draft rules to restrict the purchase of information and communications technology from companies "owned by, controlled by, or subject to the jurisdiction or direction of a foreign adversary."

A senior administration official says the order is not directed at any particular country or company, but the order appears to be aimed at Chinese telecom manufacturer Huawei.

Separately, the Commerce Department reportedly said Wednesday it was adding Huawei to its "Entity List," preventing it from buying components from American companies without U.S. government approval.

The administration says Huawei's technology could become a conduit for snooping or sabotage by the government in Beijing. The U.S. federal government itself is already barred from doing business with Huawei and another Chinese telecom firm, ZTE. The administration has also been discouraging allies from using Huawei equipment as they build out 5G networks.

The executive order gives the Commerce Department 150 days to write regulations implementing it.

The Trump administration "will do what it takes to keep America safe and prosperous, and to protect America from foreign adversaries" targeting vulnerabilities in American communications infrastructure, White House press secretary Sarah Sanders said in a statement.

The president's action was described by a senior administration official as "company and country agnostic." Even so, it was greeted with bipartisan endorsements on Capitol Hill as strong action against China amid American fears of technological vulnerability.

"This is a needed step, and reflects the reality that Huawei and ZTE represent a threat to the security of U.S. and allied communications networks," said Virginia Sen. Mark Warner, the top Democrat on the Senate intelligence committee, in a statement. "Under current Chinese security laws, these and other companies based in China are required to provide assistance to the Chinese state."

Republican Sen. Ben Sasse of Nebraska, also a member of the Senate intelligence committee, said in a statement, "Let's cut to the chase: China's main export is espionage, and the distinction between the Chinese Communist Party and Chinese 'private-sector' businesses like Huawei is imaginary. The Trump Administration is right to recognize this reality and issue this order."

The president's executive order comes as the U.S. and China are locked in a trade war, with both nations imposing tariffs on products from the other.