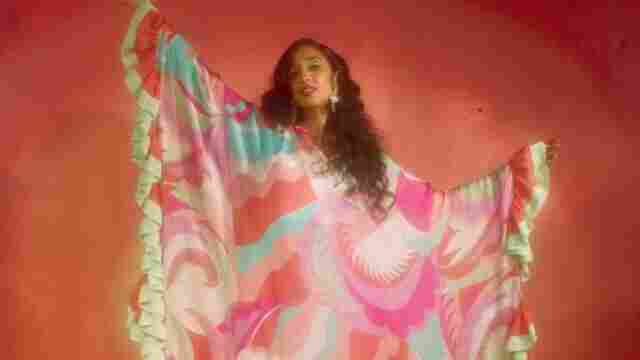 Raveena's debut album Lucid is due out May 31. Kelia Anne/Courtesy of the artist hide caption 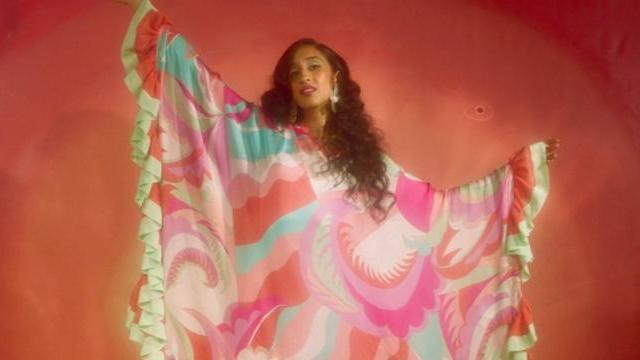 Raveena's debut album Lucid is due out May 31.

Kelia Anne/Courtesy of the artist

Part letter of contempt, part self-actualization, Raveena conceptualized the song's message while on an acid trip. She uses a sound bed provided by producer Everette Orr to house an epiphany in real-time about what she will and won't accept in the name of love.

"Holy as a sunrise / Clear as water / I was so naive to think a man could be stronger than me," she starts off over a simple, supportive hymnody before the beat drop. Typically known for a feather-on-air falsetto, the tone of "Strong" is in a lower register and feels likes a tightrope walk between the serene and staunch. "I know you love to see me broken / You live to see me confused, at my knees / Don't talk too soon, I ain't dead yet," she promises with merciful reprieve.

Raveena's debut album Lucid is due out May 31 via EMPIRE Distribution.