Accessibility links
Guatemalan Migrant Boy Dies After Weeks In U.S. Hospital The child's mother informed federal agents that her 2 ½-year-old son was sick after they were taken into custody last month on the north bank of the Rio Grande in El Paso, Texas, U.S. officials say. 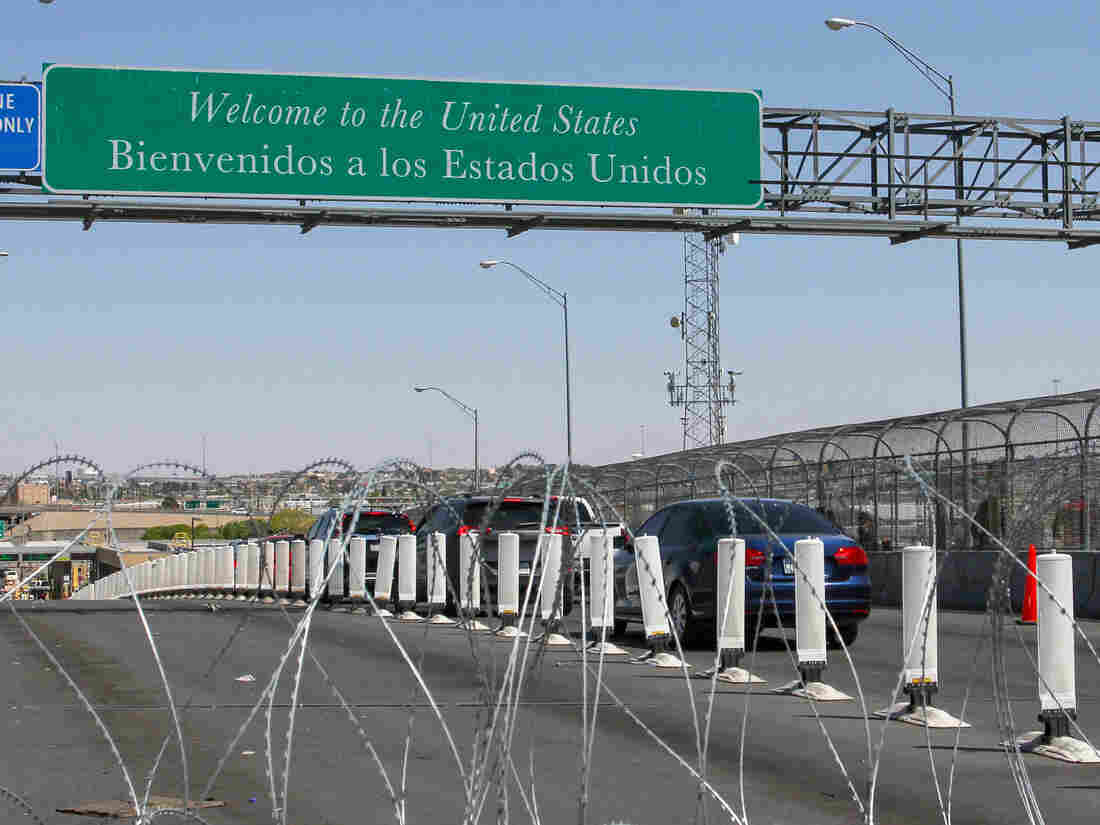 Drivers line up in the border city of Juárez in Mexico's Chihuahua state, as they attempt to cross the border at El Paso, Texas. The Guatemalan consul has confirmed that a Guatemalan boy apprehended with his mother last month had died Tuesday night. Herika Martinez/AFP/Getty Images hide caption 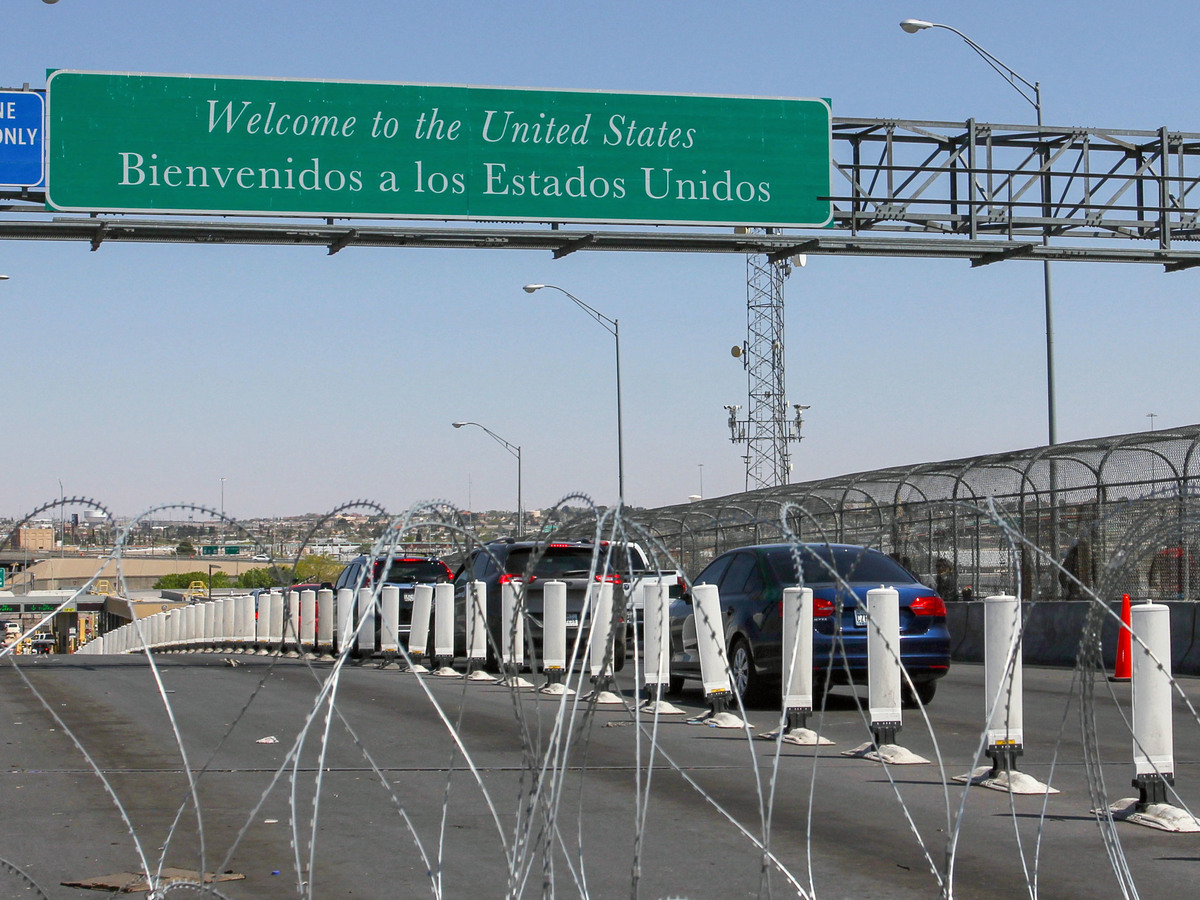 Drivers line up in the border city of Juárez in Mexico's Chihuahua state, as they attempt to cross the border at El Paso, Texas. The Guatemalan consul has confirmed that a Guatemalan boy apprehended with his mother last month had died Tuesday night.

A Guatemalan toddler died in a hospital Tuesday night, just over a month after he and his mother crossed the southwest border and were apprehended, according to the Guatemalan consul in Del Rio, Texas.

The family entered the U.S. from the border city of Juárez, Mexico, in early April. They were apprehended on April 3 on the north bank of the Rio Grande in central El Paso, Texas, according to U.S. Customs and Border Protection.

A Customs and Border Protection official familiar with the case said the mother informed federal agents that her son was sick after they were taken into custody. The official said the child was taken by ambulance that day to a local hospital, where he was diagnosed with pneumonia, and then transferred the following day to a children's hospital in El Paso.

"He got worse over a month," Paniagua said, adding that the consulate was waiting on a formal cause of death before sending the child's body back to Guatemala.

"The Guatemalan Consul in Del Rio reiterates this is a highly dangerous journey and children are the most vulnerable," Paniagua stated.

The mother and child were released from U.S. custody after the boy was admitted to the hospital. The child's mother remains in the U.S., awaiting resolution of her immigration case, according to the agency official.

The boy is the fourth Guatemalan minor to die after crossing the border and being apprehended by the border patrol since December. The deaths of migrant children have prompted U.S. immigration authorities to increase medical checks of minors taken into custody along the country's southwest border.

Autopsy For 7-Year-Old Migrant Who Died In U.S. Custody Shows She Died Of Sepsis

In December, 7-year-old Jakelin Caal Maquin died from a bacterial infection known as streptococcal sepsis, two days after she and her father were taken into CBP custody. Eight-year-old Felipe Gómez Alonzo died on Christmas day. Like Maquin, he was in CBP custody when he died of flu complicated by sepsis.

Last month, a 16-year-old boy died in a children's hospital in Corpus Christi, Texas, less than two weeks after he was detained and transferred to a child shelter contracted by the Office of Refugee Resettlement. The cause of death was eventually determined to be a brain infection.

A record number of asylum-seeking families crossed the U.S.-Mexico border in April, according to CBP data. More than 58,000 family members were apprehended.