Accessibility links
Foresight 2020: Senator Bernie Sanders : 1A "The idea of legalizing prostitution is something that should be considered," Sanders told us. 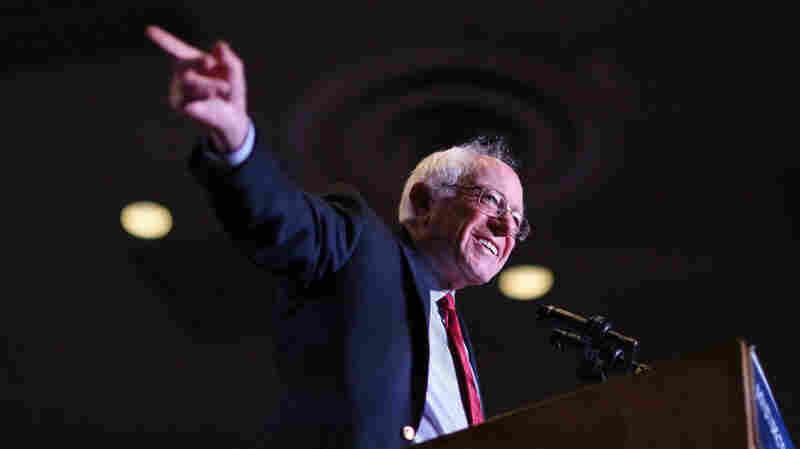 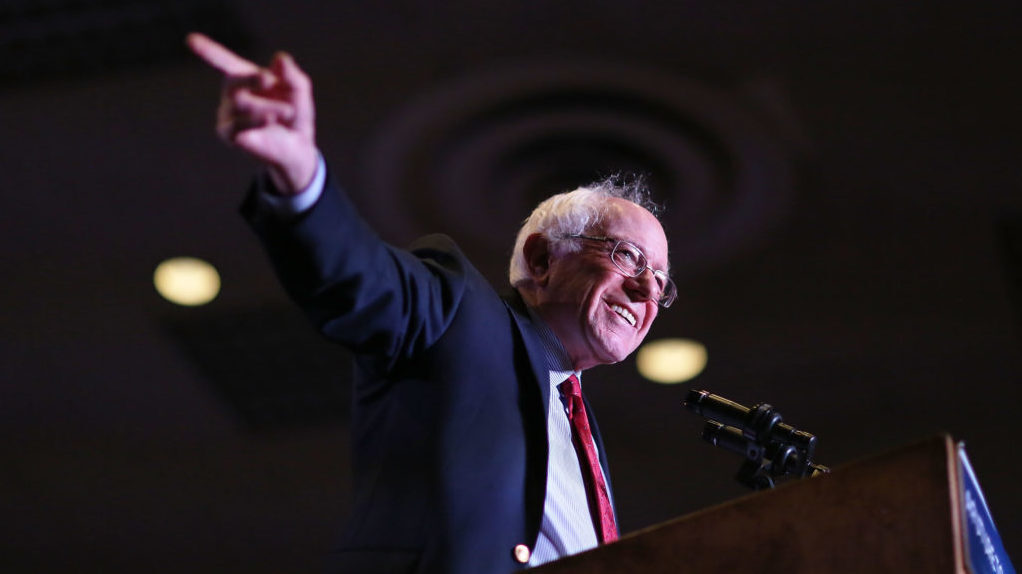 Senator Bernie Sanders was not a national household name at the beginning of the 2016 election.

But his message and support that grew after winning the New Hampshire primary, made what was once thought to be political coronation — a real competition.

Three years later and Sanders isn't an underdog anymore. According to the latest Monmouth poll, the Vermont senator is number two in a crowded field of Democratic candidates.

Several policies Sanders campaigned on three years ago are now major talking points for Democratic candidates. We've talked about them — Medicare For All, a $15 minimum wage and more.

But critics have pointed to Sanders' previous comments on reparations for slavery — he declined to explicitly back them in a conversation with The View — and allegations of sexism and sexual harassment in his 2016 campaign as reasons for Sanders to step aside.

We talk to the longest-serving independent in Congress about why he's running for president and more.

Listen to 1A's other interviews with Democratic presidential candidates.