Chance The Rapper Shops For 'Groceries' With Meme Rap

Chance The Rapper Shops For 'Groceries' With Meme Rap 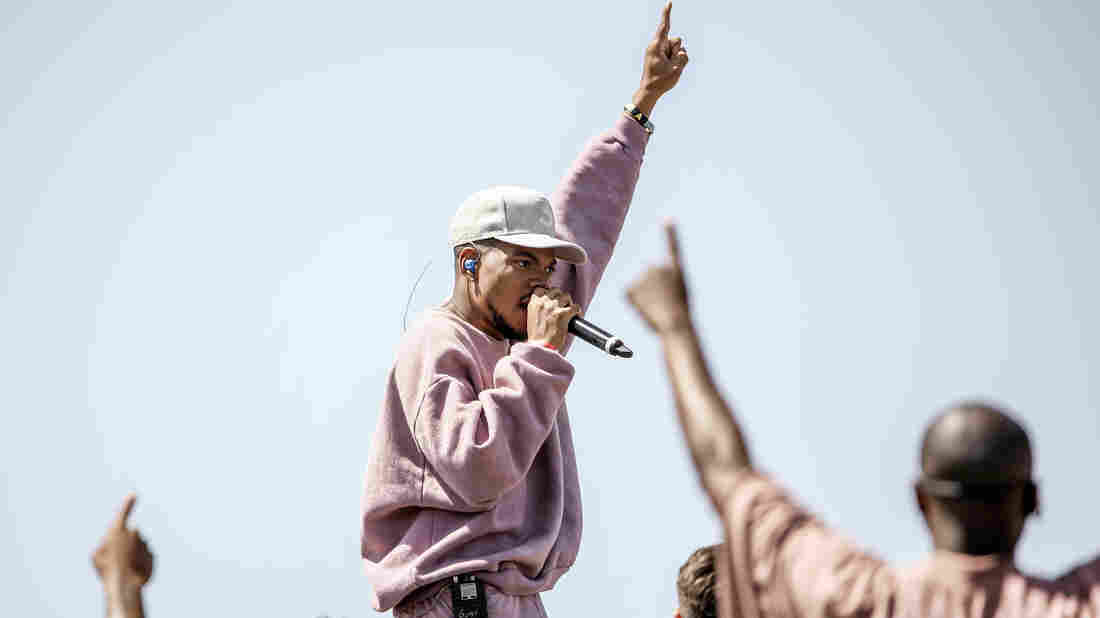 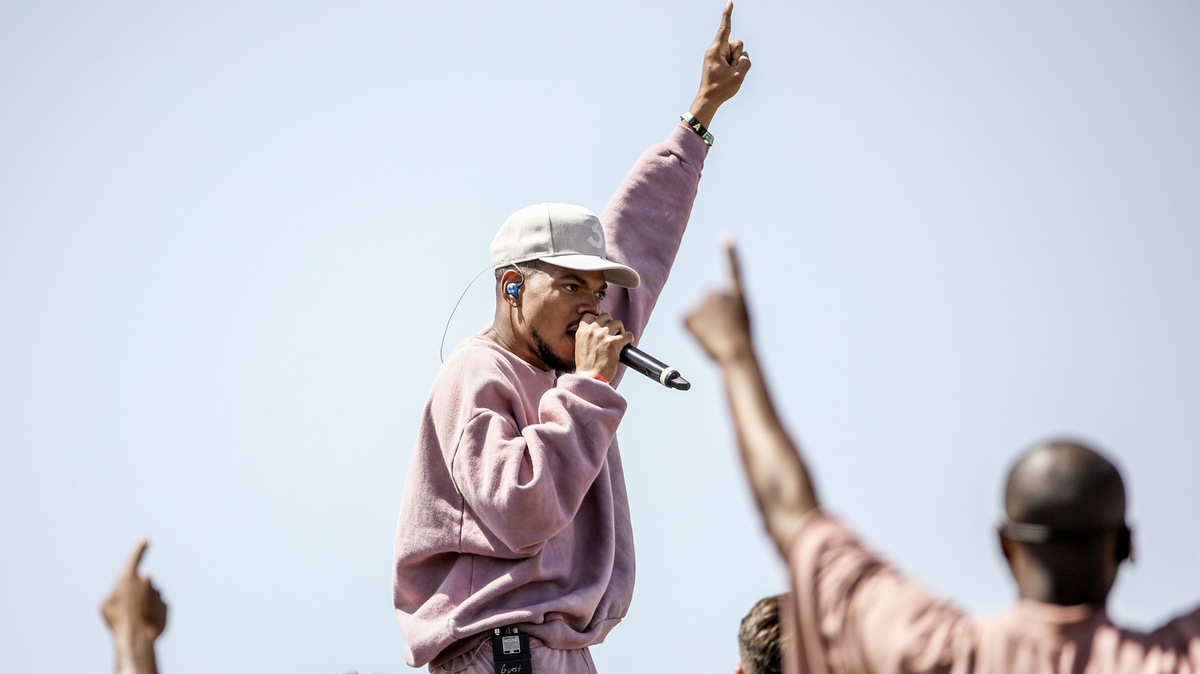 Chance The Rapper performs at Sunday Service during the 2019 Coachella Valley Music And Arts Festival.

Even the most beloved, adventurous rappers of the 2010s succumb to trends — in this case, Chance the Rapper must have scrolled for a little too long on TikTok and gotten a few ideas.

Chance's new song "Groceries" is a collaboration between him, Houston rapper TisaKorean and Canadian producer Murda Beatz, and it sounds tailor-made for a viral dance craze. As if to will its existence, he's already released a routine on the TikTok-like app Triller. (Admittedly, it looks like a lot of fun.)

He fools around on a Wii music-sounding beat that's floated around the Internet in the form of an unreleased Juice WLRD song. There are glimmers of Chance's pro forma excellence here, especially in his sweet, nostalgic verse. Still, him rapping "Too much dip on my chip" as a chorus feels an awful lot like Brad Gluckman's raps in Malibu's Most Wanted. It's a far cry from the days where a very, very clever guest verse inspired odes to just how petty he can be. Hopefully, "Groceries" is nothing more than a one-off.