Accessibility links
Legendary Comic Sammy Shore, Co-Founder Of The Comedy Store, Dies At 92 Shore died on Saturday surrounded by his family, his son announced on Twitter. The Comedy Store went on to become a hotbed for famous performers like David Letterman and Robin Williams. 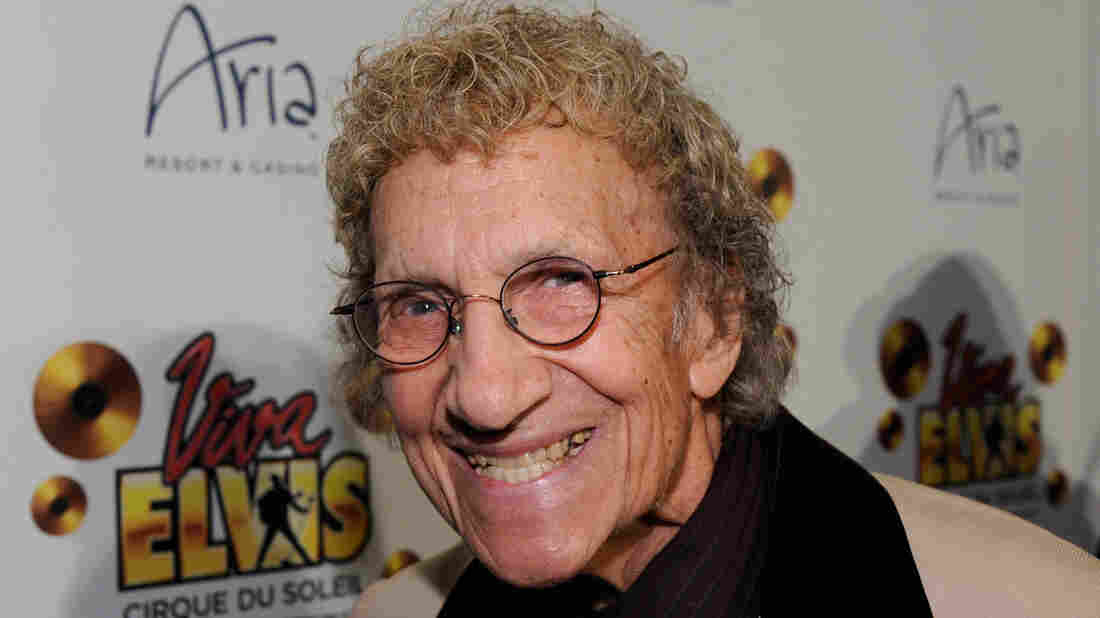 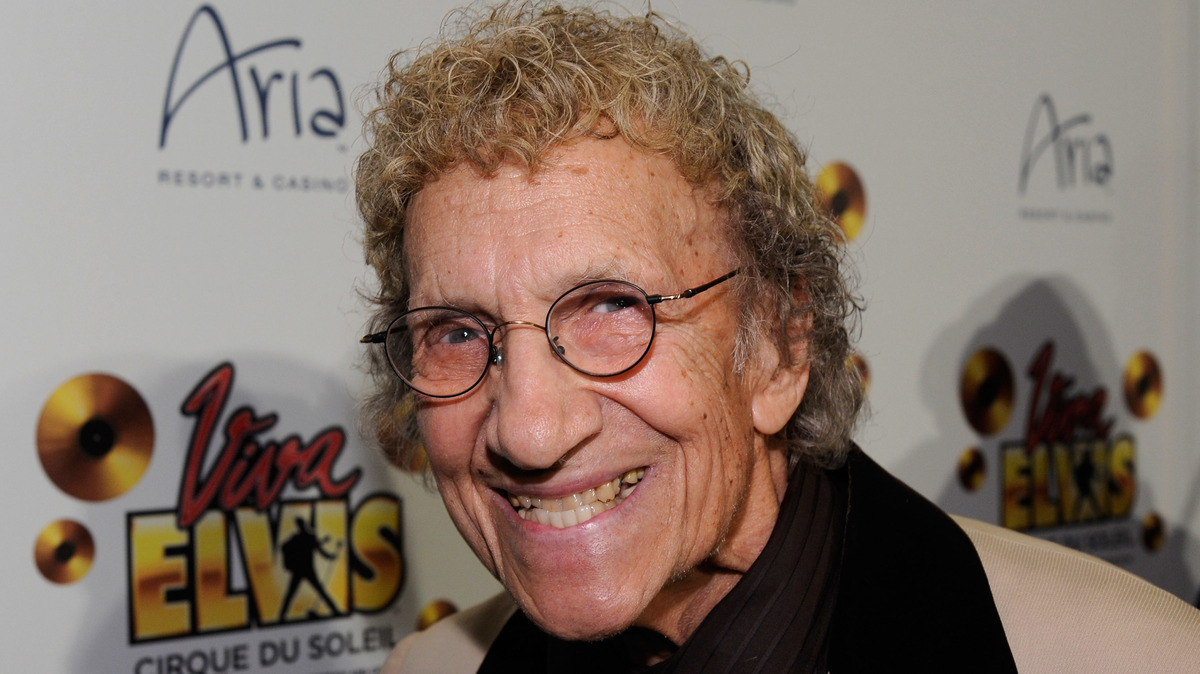 Comedian Sammy Shore, who co-founded one of the most influential clubs in comedy, died Saturday at 92, his son announced in a series of tweets.

Shore died at his Las Vegas home surrounded by family, according to a family spokesperson. His son, actor-comedian Pauly Shore, paid tribute to his father on Twitter. The two spent the past 20 years touring together as a father-son comedy team.

"Dad, you lived an amazing life and I'm so proud to say that you are my father," his son wrote. "When you're in heaven I'll be killing the crowds night after night and carrying on your legacy."

Shore started as a comedian playing the summer resorts of New York's Catskills mountains performing alongside comedian Shecky Greene. Known as the "Borscht Belt," the circuit served as a boot camp for up-and-coming stand-ups in the 1950s. In his seven-decade-career, Shore opened for Elvis Presley on his comeback tour and many others, including Barbra Streisand, Sammy Davis Jr., Tom Jones and Tony Bennett.

"It would probably be easier to list those for whom he did not open for," The Comedy Store wrote on Facebook. "Sammy was their star, and they chose him time and again to open for them."

Shore co-founded The Comedy Store with screenwriter and actor Rudy de Luca in 1972, but ownership of the club was soon taken over by his (now deceased) ex-wife Mitzi in their divorce settlement. Shore reportedly gave Mitzi the club in order to lower his alimony payments. Mitzi died in April 2018 at age 87.

The Los Angeles club jumpstarted the careers of many famous comics, who used sets to test out material and hone their craft. Jay Leno, Robin Williams, Jerry Seinfeld, Richard Pryor, Garry Shandling, Roseanne Barr and David Letterman all performed there. For many young performers, a set at the store often earned them a slot on The Tonight Show with Johnny Carson.

"In the '70s and '80s, this was the place you had to come to if you wanted to be a real comedian," Seinfeld said of the venue on his Netflix series, Comedians In Cars Getting Coffee.

Shore made appearances in several films, including The Bellboy with Jerry Lewis and the Mel Brooks films Life Stinks and History of the World: Part 1. He also wrote several books and recorded a number of comedy albums.

In addition to touring with his son, Shore regularly played at Harrah's Casinos and Hotels, performing there more than any other entertainer, The Comedy Store wrote on Facebook.

"The bright light he shone and the laughter he brought into the lives of everyone he touched will never dim," The Comedy Store wrote. "There is only one 'Brother Sam'!"

Shore is survived by his wife of 29 years, Suzanne, his three children and two grandchildren.