Accessibility links
Ford Layoffs: Automaker Cutting 10% Of Global Salaried Workforce About 7,000 white-collar jobs are being eliminated as part of Ford's massive organizational restructuring. The automaker says it will save $600 million per year as a result. 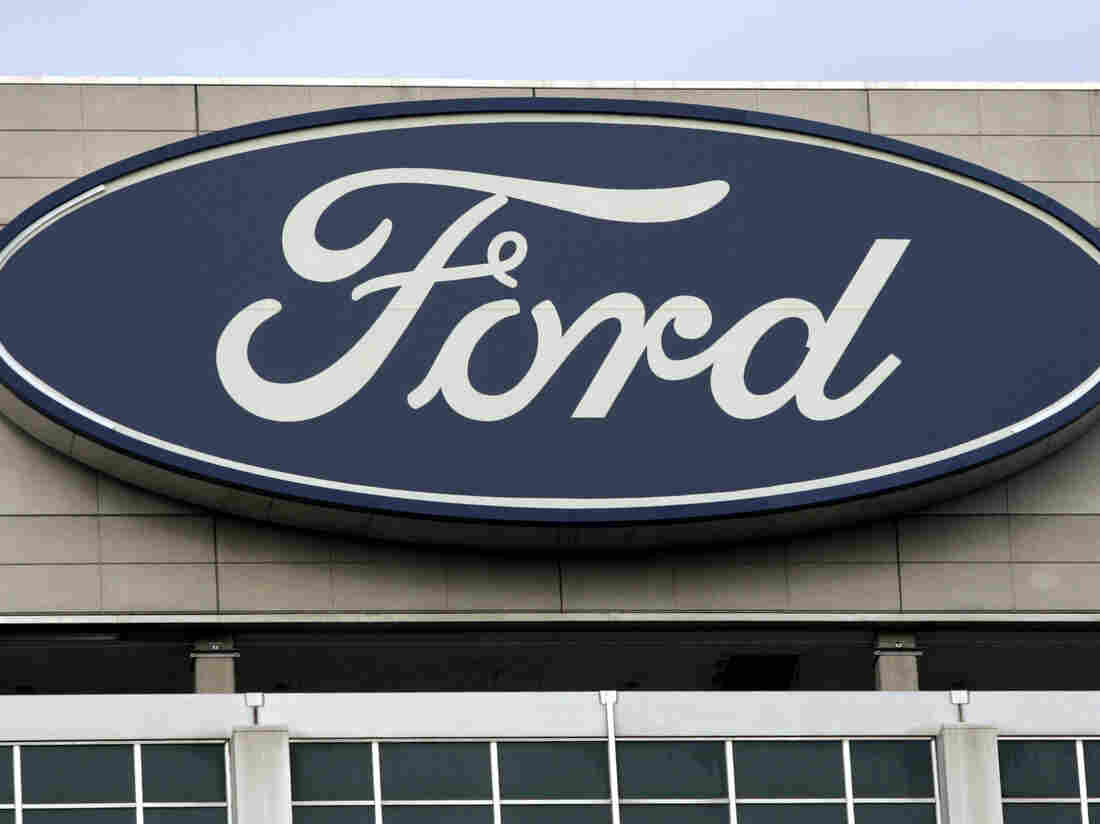 About 7,000 white-collar jobs are being eliminated as part of Ford's massive organizational restructuring. The automaker says it will save $600 million per year as a result. Rebecca Cook/Reuters hide caption 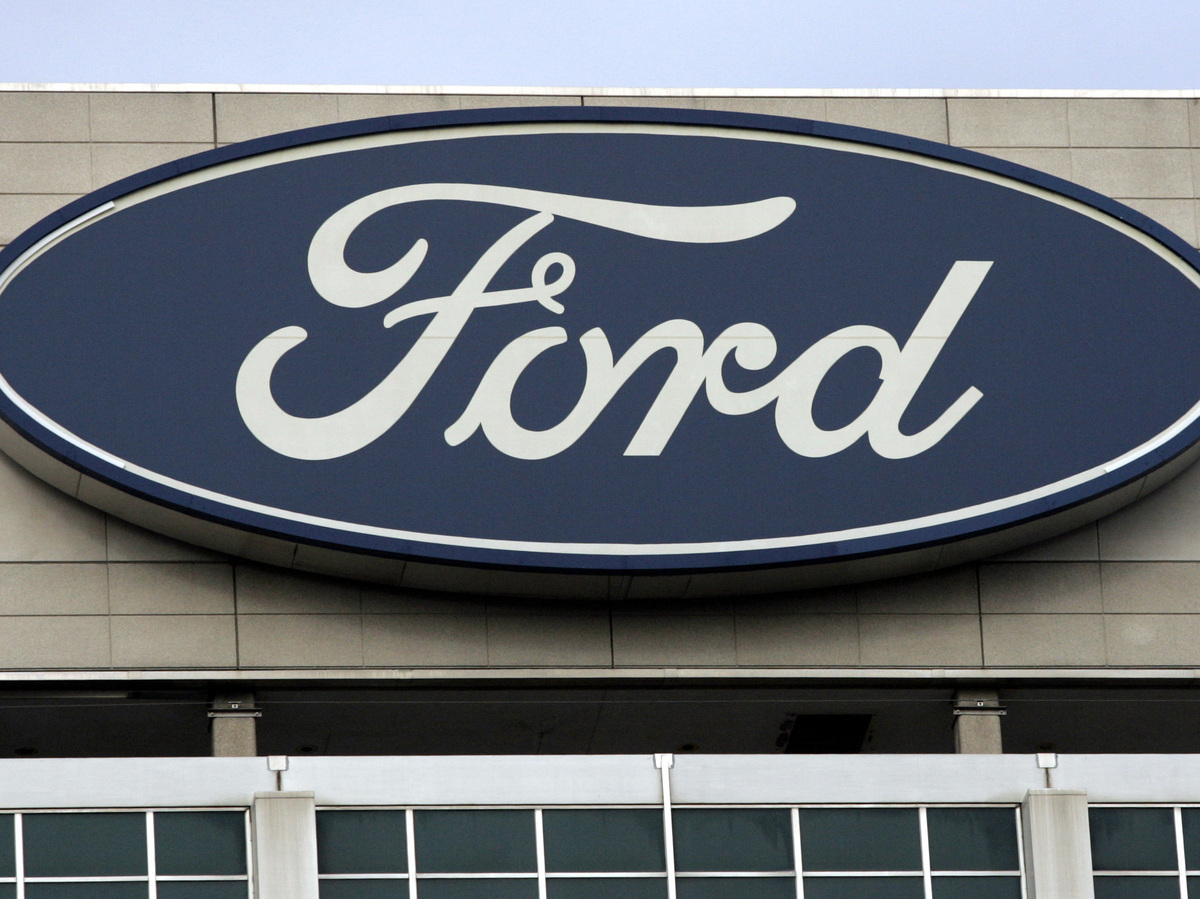 About 7,000 white-collar jobs are being eliminated as part of Ford's massive organizational restructuring. The automaker says it will save $600 million per year as a result.

Ford is eliminating about 7,000 white-collar jobs — or about 10% of its salaried workforce — as part of a previously announced companywide global restructuring.

About 800 U.S. workers will lose their jobs between now and August. Another 1,500 U.S. employees took voluntary buyouts last year.

Globally, some of the 7,000 affected workers are being laid off, while others are being reassigned, Ford says.

It says the company's management team is shrinking by close to 20% as part of the restructuring, which will save Ford about $600 million a year.

In a letter to employees, Ford CEO Jim Hackett said the restructuring is reducing bureaucracy and making Ford "flatter" — meaning most teams have no more than nine layers of management, rather than up to 14.

He acknowledged saying goodbye to colleagues is "difficult and emotional."

"We have moved away from past practices in some regions where team members who were separated had to leave immediately with their belongings, instead giving people the choice to stay for a few days to wrap up and say goodbye," he wrote.

Ford's massive restructuring, expected to cost about $11 billion, is designed to cut costs dramatically. The company has seen profits slump, and while its North American operations continue to make money — thanks largely to the wildly popular F-150 pickup — Ford's operations overseas are struggling.

Hackett has promised that the "organizational redesign" currently underway will turn the company around.