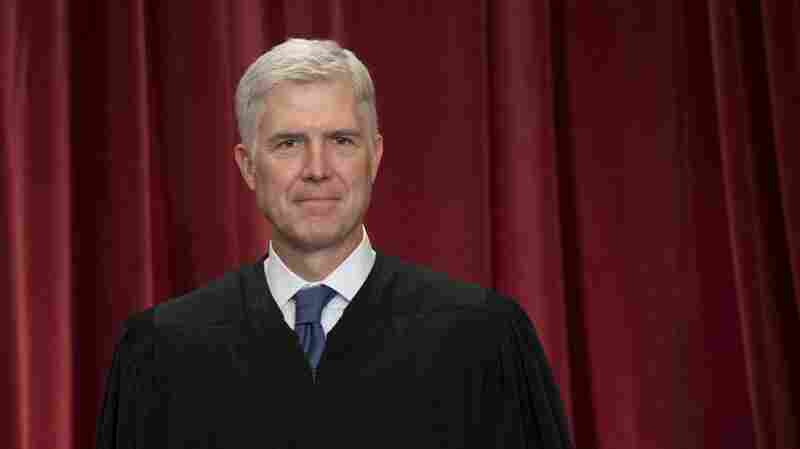 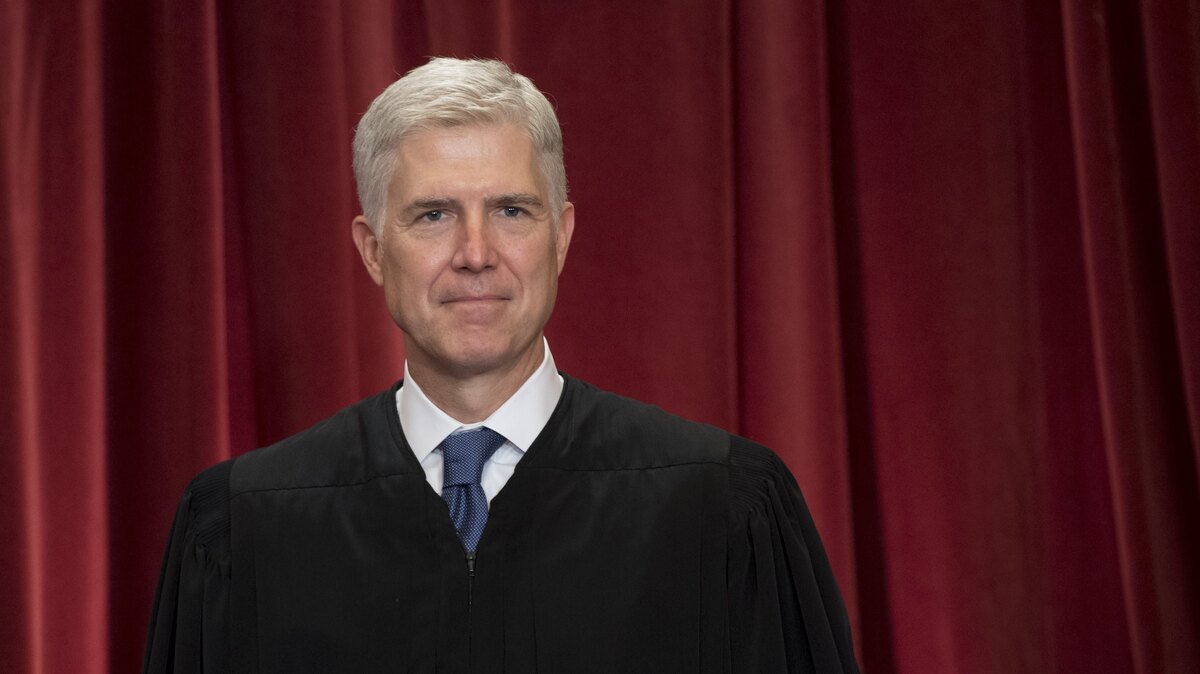 Supreme Court Justice Neil Gorsuch, pictured in 2017, has proven to be a deciding vote on Native American rights.

The court held that hunting rights for the Crow tribe under a 19th-century treaty did not expire when Wyoming became a state. This case centered on a member of the tribe, Clayvin Herrera, who faced charges for off-season hunting in Bighorn National Forest in Wyoming.

There isn't "any evidence in the treaty itself that Congress intended the hunting right to expire at statehood, or that the Crow Tribe would have understood it to do so," Justice Sonia Sotomayor wrote for the majority.

Supreme Court: Should Eastern Oklahoma Be Considered An Indian Reservation?

Supreme Court: Should Eastern Oklahoma Be Considered An Indian Reservation?

Gorsuch, who was a judge in Colorado and dealt with his share of Native American rights cases before joining the Supreme Court, also provided the fifth vote in another American Indian treaty case dealing with the "Yakama Tribe and its right under an 1855 treaty to travel the public roads without being taxed on the goods brought to the reservation," as we wrote in March.

More context: "For those familiar with Gorsuch's record, his vote was not a surprise. He is, after all, the only westerner on the Supreme Court; indeed, prior to his 2017 appointment to the court, he served for 11 years on the federal court of appeals based in Denver — a court that covers six states and encompasses 76 recognized Indian tribes."

There is another major decision coming from the court out of Oklahoma dealing with Native American rights — Carpenter v. Murphy — but Gorsuch is recused from that case, meaning it could result in a deadlock.