Accessibility links
Partisanship In American Politics | Hidden Brain Many of us intuitively feel that the bitter partisanship of American politics is bad for our nation. So should we be concerned about the health of our democracy? This week on Hidden Brain, we revisit two of our favorite conversations about U.S. politics. We start by talking with political scientist John Hibbing about the psychological differences between liberals and conservatives. Then, we explore the role of conflict in democracy with historian David Moss. 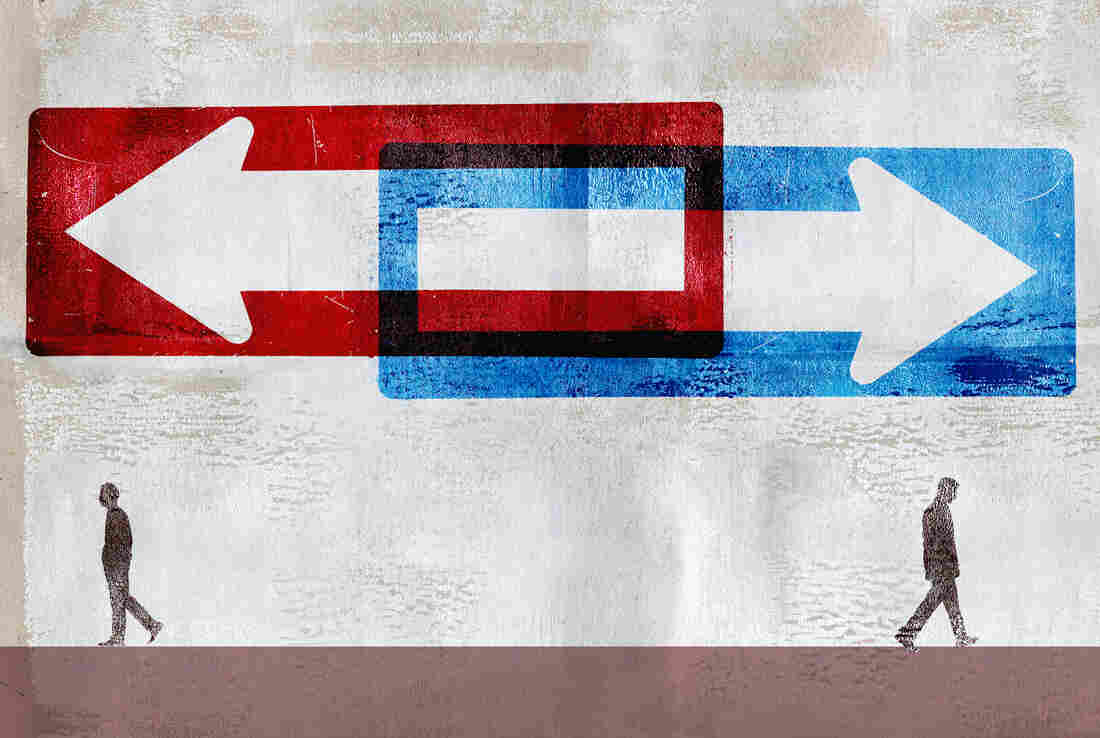 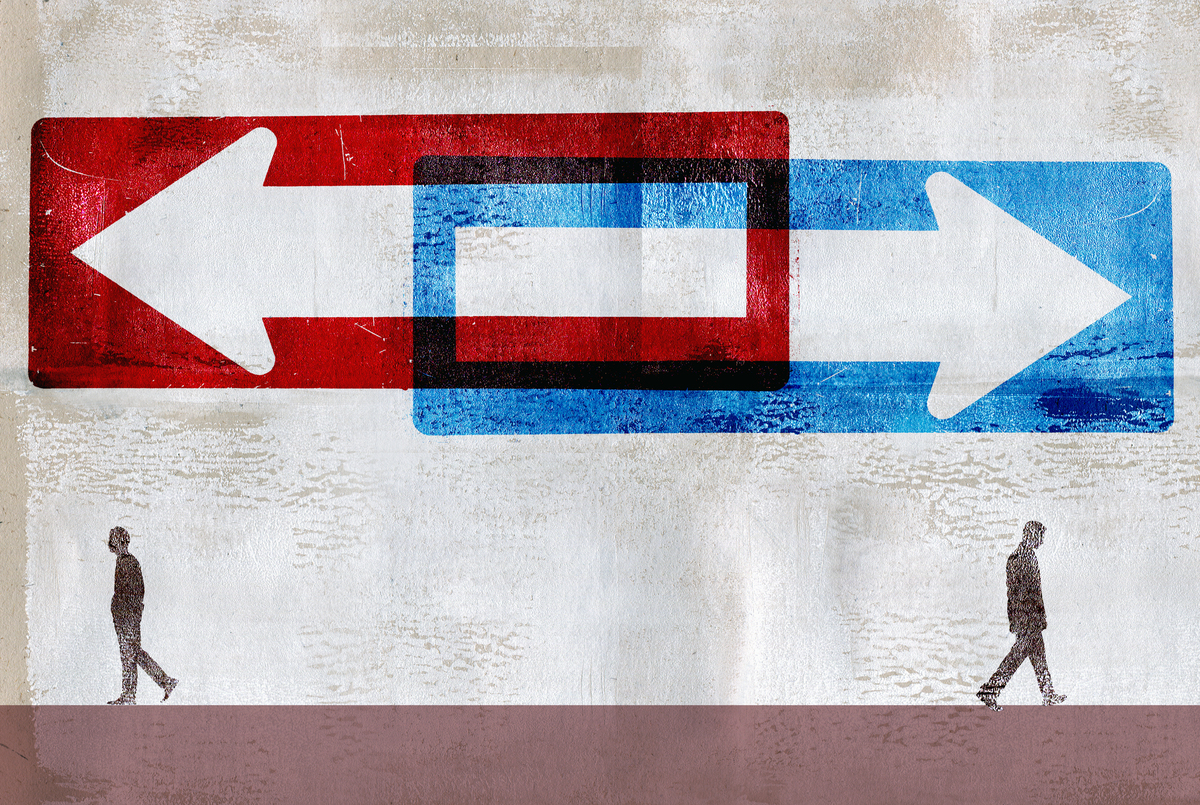 The nastiness of American politics today may seem extreme compared to the tone of earlier eras. But historian David Moss says our nation's founders were also happy to sling mud. Thomas Jefferson's supporters said John Adams had a "hideous hermaphroditical character." Adams called Alexander Hamilton that "bastard brat of a Scotch peddler." Beyond the noxious language, there were also deep disagreements about what it meant to be a nation.

Moss argues that the intensity of our partisan disagreements shouldn't be cause for alarm. He believes our democracy is much more resilient than we realize, and that conflict, however bitter, can be productive.

"I think we need to remember American democracy is far from perfect, but it is extraordinarily resilient, and it has generated tremendous progress," he says.

That said, Moss also believes that Americans should ask a key question as we assess the health of our political discourse: do the politicians you support ever put democracy in second place at the expense of a partisan battle?

"It's good, I think, in a democracy to be hypochondriacs - that is, to think that, oh, our system might be sick. Because when you think it might be sick, you start to take some action to try to fix it."

That's in the second half of this week's show. In the first part of our program, we revisit our 2018 conversation with political scientist John Hibbing. Over the years, he has studied how our political views may be influenced by our biology.

"We would look at brain scan results and we could be incredibly accurate knowing whether they're liberal or conservative, just on the basis of that," he says.