Accessibility links
Are Some People Better At Recognizing Faces? : Hidden Brain It happens to all of us: someone recognizes you on the street, calls you by name, and says hello. You, meanwhile, have no idea who that person is. Researchers say this struggle to read other faces is common. This week on Hidden Brain, we revisit a favorite 2016 episode about "super-recognizers" and the rest of us. 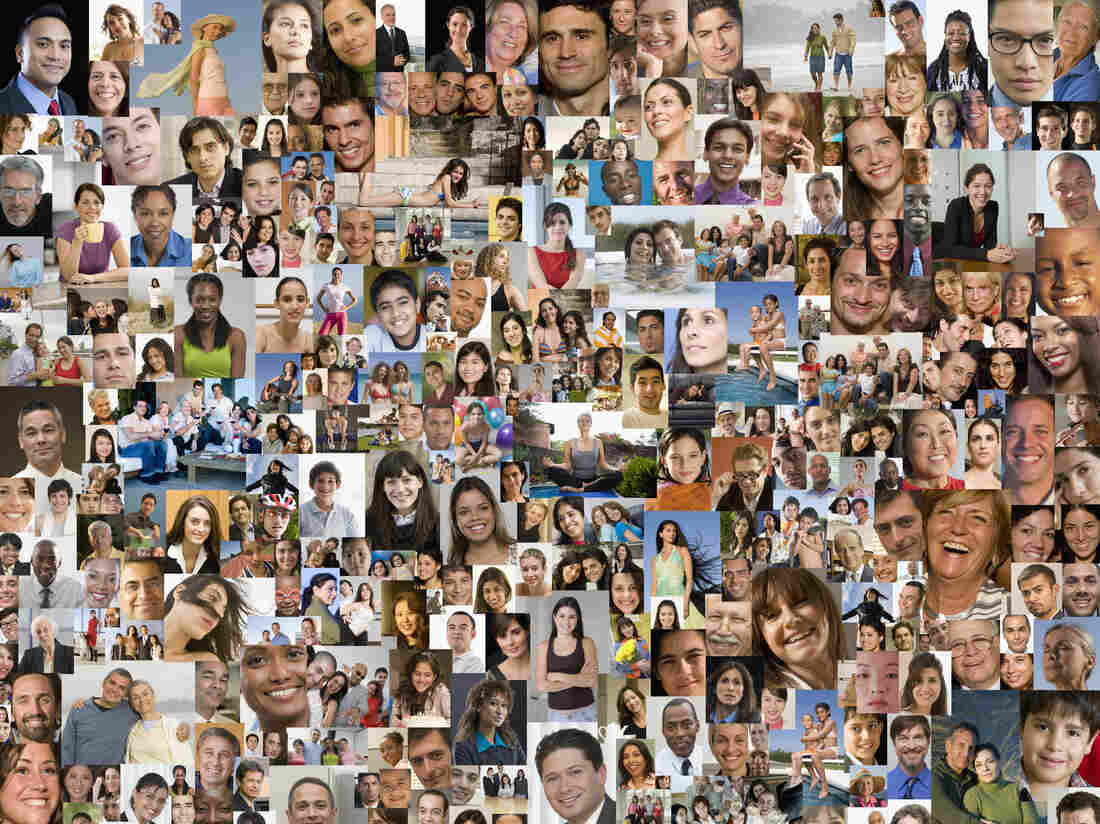 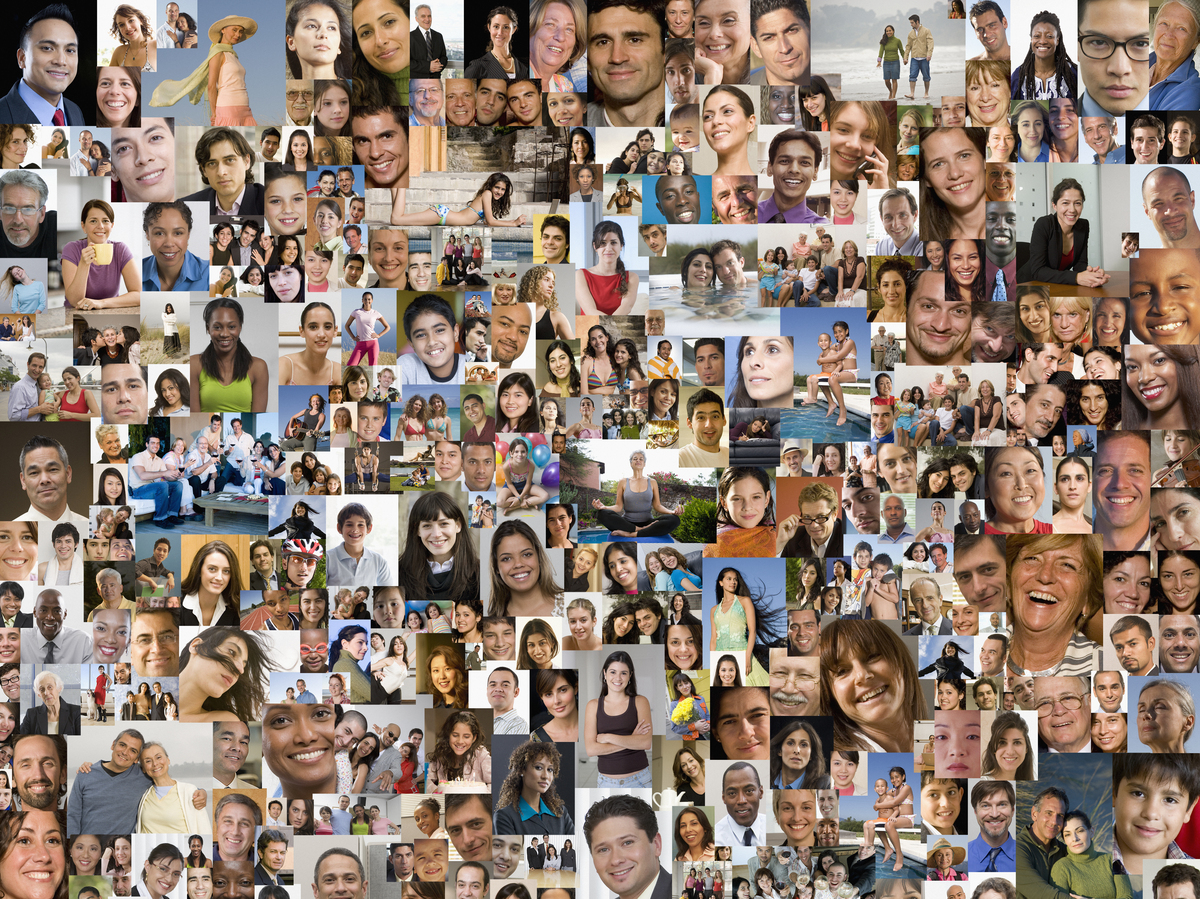 Every day, Marty Doerschlag moves through the world armed with what amounts to a low-level superpower: He can remember a face forever.

Doerschlag began to recognize his talent well into adulthood, after a series of strange encounters and sightings. There was the man he recognized in the Dallas-Fort Worth airport, someone he'd sat behind three years earlier at a Michigan vs. Ohio State football game. (Doerschlag remembered the man but not the score of the game.)

There were the company Christmas parties where he could always remember exactly who was whose spouse. And there was the time he asked a waiter serving him in a Las Vegas restaurant if he'd also served tables many years earlier at a particular restaurant in Columbus, Ohio.

"The guy just froze," says Julie Doerschlag, Marty's wife, who was with him for all of these incidents. "It was probably 15 years before. And [the waiter] said, 'Yeah, you're right.'"

But here's the thing. Just as some humans are spectacularly skilled at recognizing faces, others are completely incompetent.

"I think nobody really knew until the last few years just how bad we all are with unfamiliar faces," says Mike Burton, a professor of psychology at the University of York UK. Burton has run a number of facial recognition studies and has concluded that most people are remarkably bad at recognizing the faces of those they know only slightly. And to make matters worse, most people think they are good at this skill when they are not.

This week on Hidden Brain, stories of super-recognizers...and the rest of us.

"Passport Officers' Errors in Face Matching" by David White, Richard I. Kemp, Rob Jenkins, Michael Matheson, and A. Mike Burton in PLOS ONE, 2014.