Accessibility links
7 Years After Her Death, Whitney Houston Estate Unveils Slew Of New Projects The mega-star sold tens of millions of records and had 11 No. 1 hits throughout her career. And in less than year, Houston, or at least a light-projected version of her, could be at it again. 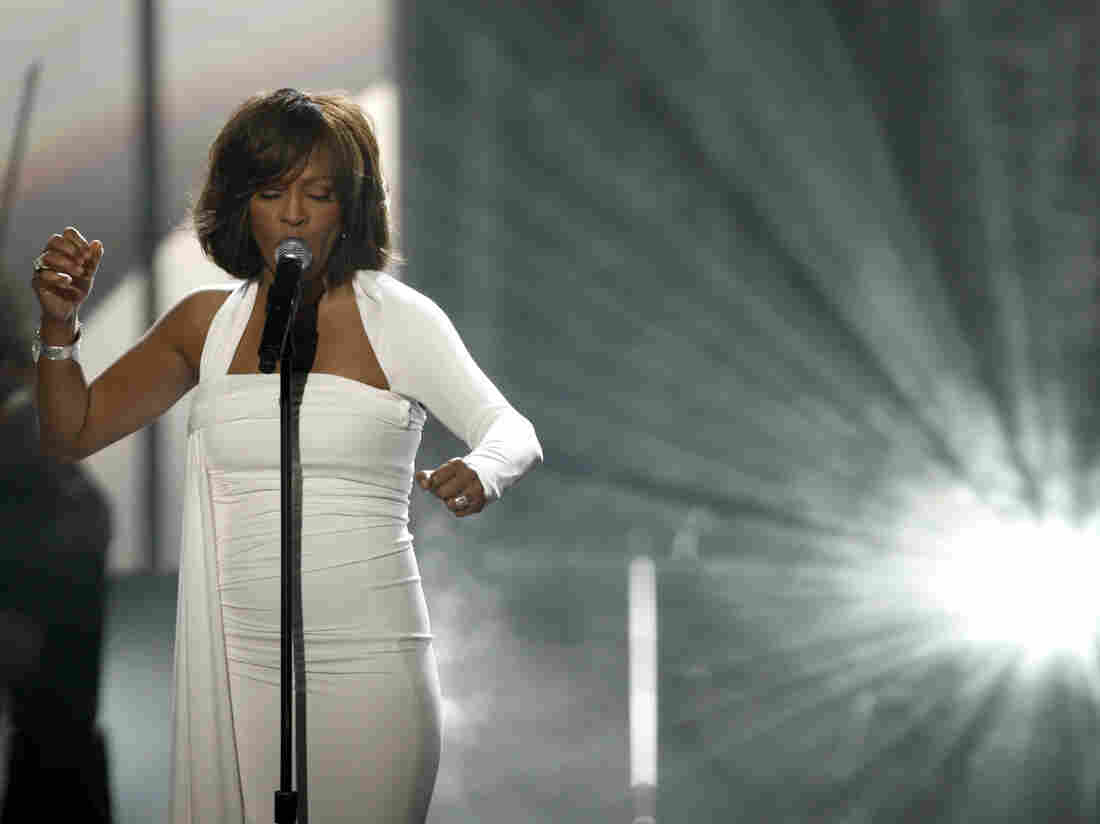 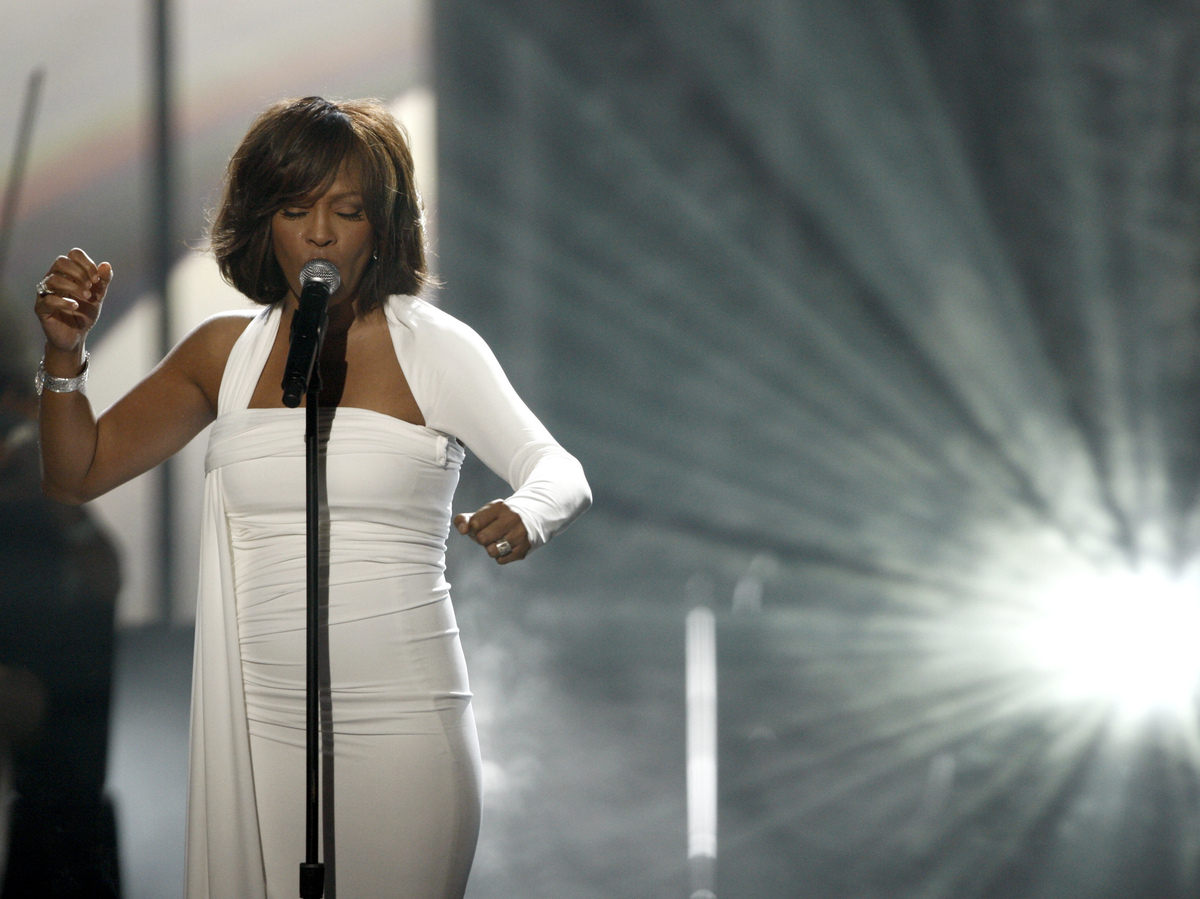 Whitney Houston's estate announced a slew of new projects featuring the beloved singer, including a hologram tour, a new album or previously unreleased songs, a possible Broadway musical and a Vegas show.

Seven years after her death, Whitney Houston may be coming to a venue near you.

The pop icon's estate has partnered with BASE Hologram to produce "An Evening With Whitney: The Whitney Houston Hologram Tour," the company revealed in a statement on Monday.

The announcement comes on the heels of a separate deal between the singer's estate and Primary Wave Publishing last week, which is also expected to produce a series of new projects, including a new album, a possible Broadway musical and Vegas-style spectacle.

"Whitney Houston was unquestionably one of the most important singers of any generation," BASE Hologram CEO Brian Becker said in a statement.

The show will include master recordings of the late singer and feature a live band and backup singers.

In an interview with Billboard, Becker revealed production has already started and the singer is expected to reappear before adoring fans longing to see her once again, or for the very first time, hit those stratospheric notes in "I Will Always Love You," sometime next year.

"Her career inspired so many musicians across all genres and generations and we are honored that her family is entrusting part of her legacy to us," Becker said.

A computerized spectral apparition by Houston in the coming years expands a roster of posthumous tours by singing legends and rock stars, which includes Maria Callas, Roy Orbison, Buddy Holly and Frank Zappa. Last year Amy Winehouse's father reported that a similar tour was in the works for his daughter, whose meteoric rise to fame was followed by years of very public drug addiction problems before her death in 2011.

In an interview with The New York Times, Houston's sister-in-law and estate executor explained that the aggressive marketing push is part of a strategy to monetize her legacy and simultaneously redeem the singer's reputation which suffered from stories of drug addiction.

"Before she passed, there was so much negativity around the name; it wasn't about the music anymore," Pat Houston said. "People had forgotten how great she was. They let all the personal things about her life outweigh why they fell in love with her in the first place."

Jeff Pezzuti, CEO of Eyellusion, the company behind a well-received ongoing Frank Zappa tour, told NPR, hologram tours go "way beyond being just a regular show." And he insists new and old fans are eager for opportunities to spend more time with the stars they love.

"Think about it, Frank Zappa passed away in the early 90s so a lot of people that are my age or younger, maybe didn't have the opportunity to see him," Pezzuti said. "That makes it appealing to the younger generation of fans who really admire Frank" and for older fans, "it's one more chance to relive that time," he added.

He also noted it could prove to be a great opportunity for older living artists who may be approaching retirement or planning to launch farewell tours.

"When I see acts like the Rolling Stones and Paul McCartney who are still touring but are really starting to wind down, it makes me a little bit sad because when these people do finally retire, there's going to be a big void in the touring world," he said. "This is a way to bottle that up and find a way to create live experiences for fans to still enjoy them and continue their legacy."

Catie Monck, vice president of communications for Primary Wave, said a new album by Houston, who had 11 number 1 hits and sold tens of millions of albums, will be released at the end of the year or early 2020. It will consist, at least in part, of outtakes from Houston's 1985 self-titled debut album.