Accessibility links
Migrant Child Dies In Custody of U.S. Customs and Border Protection The 16-year-old boy was found unresponsive after a routine welfare check at a facility near the U.S. border with Mexico. He was the fifth migrant child since December to die after being detained.

Teenager Is Latest Migrant Child To Die In U.S. Custody

Teenager Is Latest Migrant Child To Die In U.S. Custody 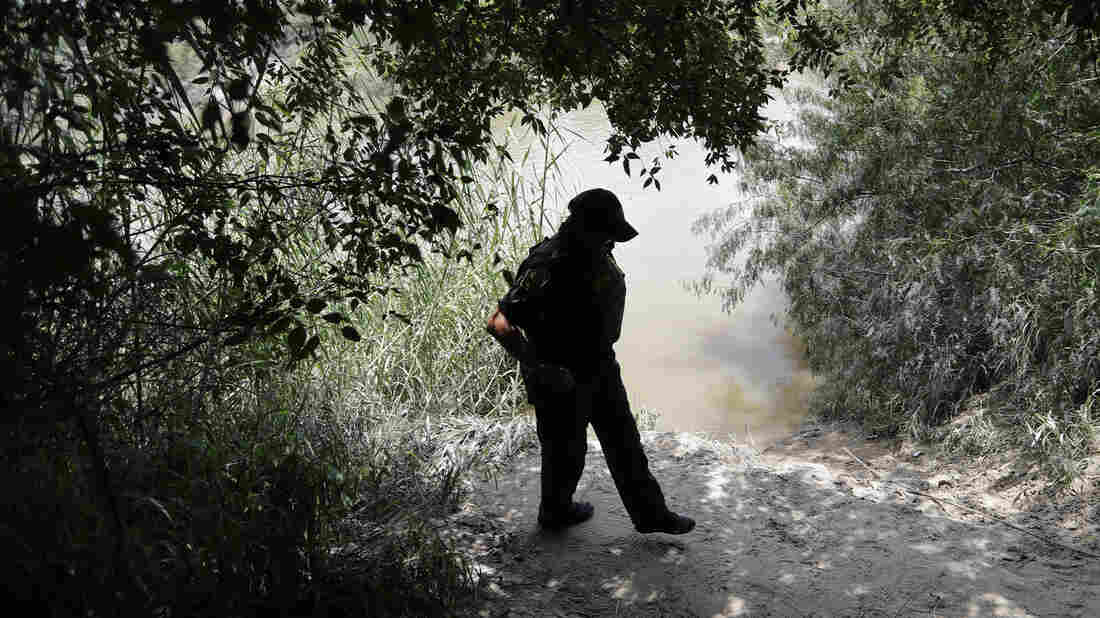 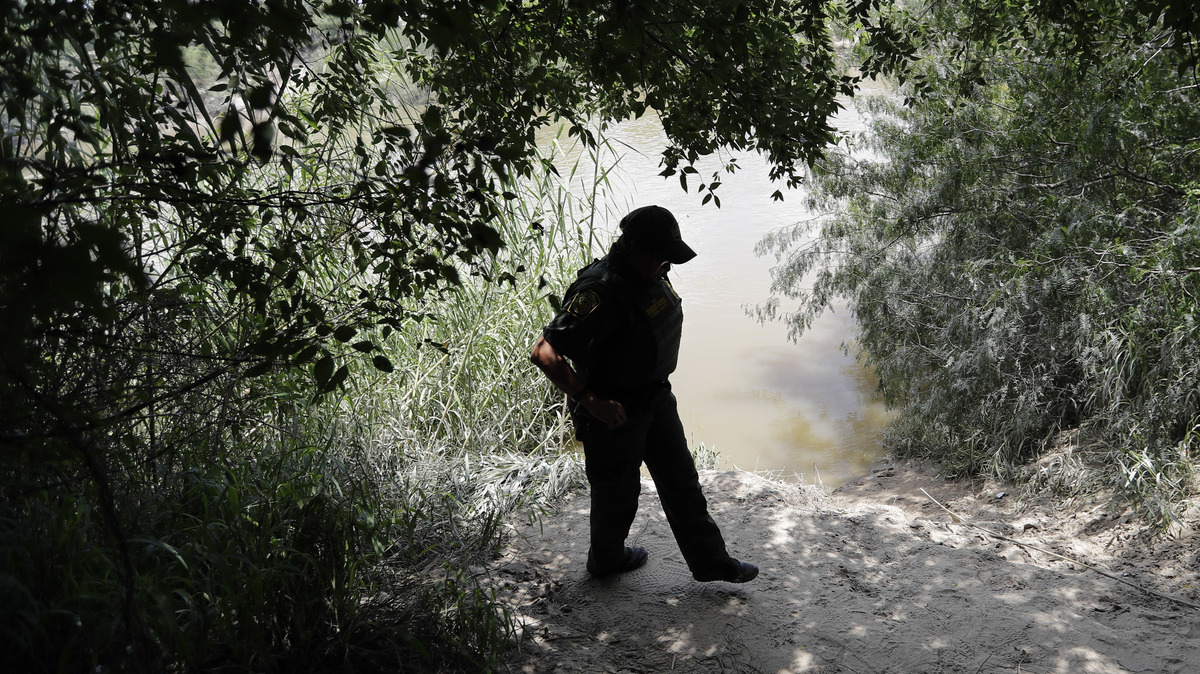 A U.S. Border Patrol agent walks along the banks of the Rio Grande near McAllen, Texas. Migrant families often cross the river illegally to enter the U.S.

A 16-year-old has become the fifth migrant child since December to die after being apprehended at the U.S. border.

In a statement, U.S. Customs and Border Protection said the boy, whose name was not released, was "found unresponsive" during a routine welfare check Monday morning at Weslaco Station, the facility where he was being held. The boy was taken into custody after crossing the U.S. border in Texas' Rio Grande Valley on May 13 and was due to be moved into custody of the Department of Health and Human Services Office of Refugee Resettlement, which oversees care of unaccompanied or separated migrant children after they are initially processed by immigration authorities.

The cause of death is unknown and the case is being reviewed by CBP's Office of Professional Responsibility.

Acting U.S. Customs and Border Protection Commissioner John Sanders said the agency "is committed to the health, safety and humane treatment of those in our custody."

"The men and women of U.S. Customs and Border Protection are saddened by the tragic loss of this young man and our condolences are with his family," Sanders said.

The CBP says it "will ensure an independent and thorough review of the circumstances."

Migrants from Guatemala often flee poverty and violence there, and over the past few months several Guatemalan children have died after crossing the border into the U.S.

A 2 1/2-year-old whose family was apprehended at the U.S.-Mexico border in El Paso in April died on May 14 after spending weeks in the hospital with pneumonia and a high fever.

A 16-year-old, Juan de León Gutiérrez, died on April 30 after being apprehended by Border Patrol agents near El Paso on April 19. The Guatemalan Foreign Ministry said Gutiérrez died of complications from an infection in the frontal lobe of his brain.

On Dec. 8, a 7-year-old girl, Jakelin Caal Maquin, died of a bacterial infection after being in Border Patrol custody, and an 8-year-old boy, Felipe Gómez Alonzo, died of flu and infection while in CBP custody on Christmas Eve.