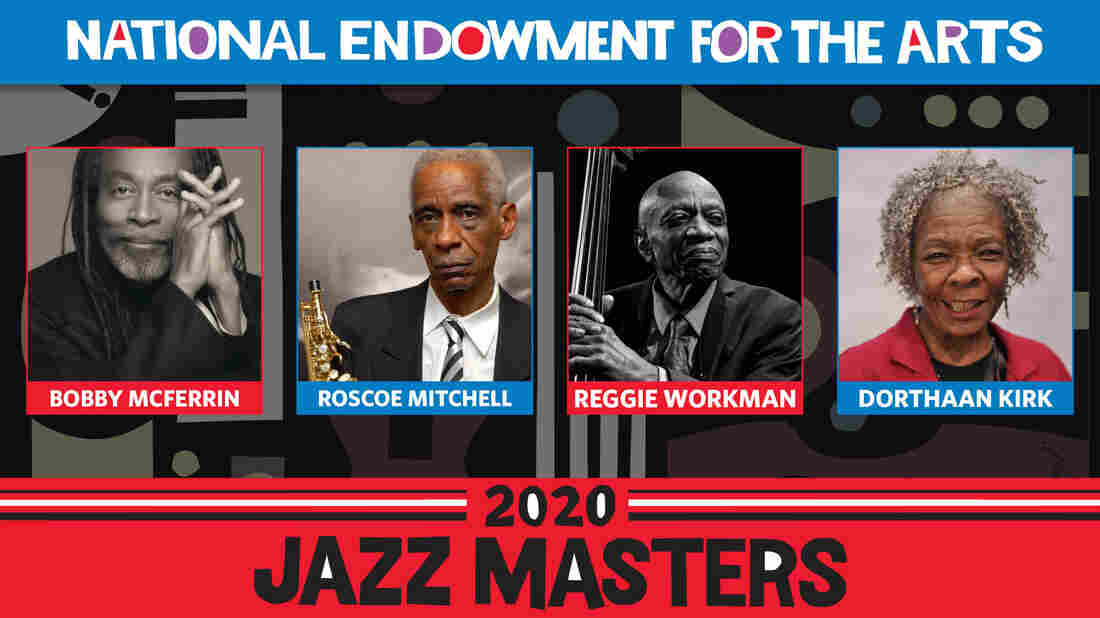 Two eminent avant-garde elders, a chameleonic vocal improviser, and a pioneering community organizer and presenter will make up the 2020 class of NEA Jazz Masters, according to an announcement this morning by the National Endowment for the Arts.

Since 1982, the NEA Jazz Masters award has been an annual tradition, often described as the highest honor this country bestows on living jazz artists. The award, which comes with $25,000, is determined through a public nomination process, followed by an expert panel review. 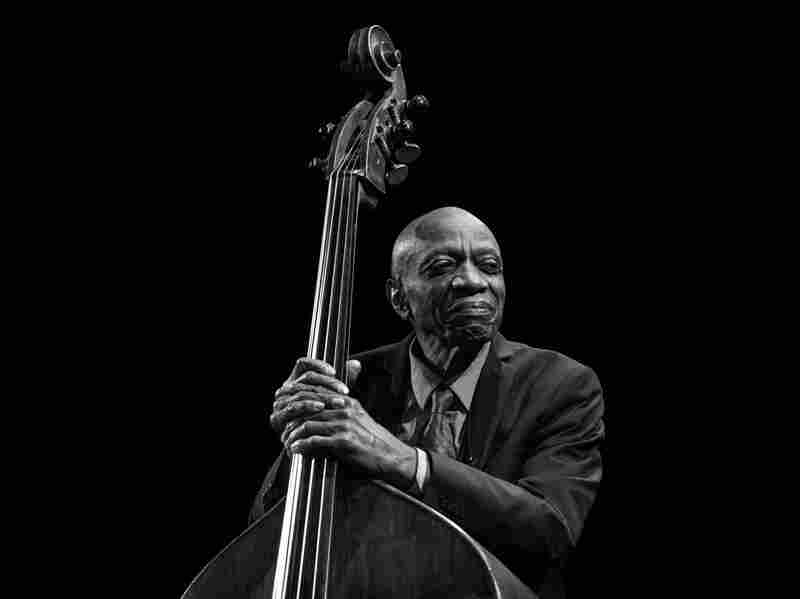 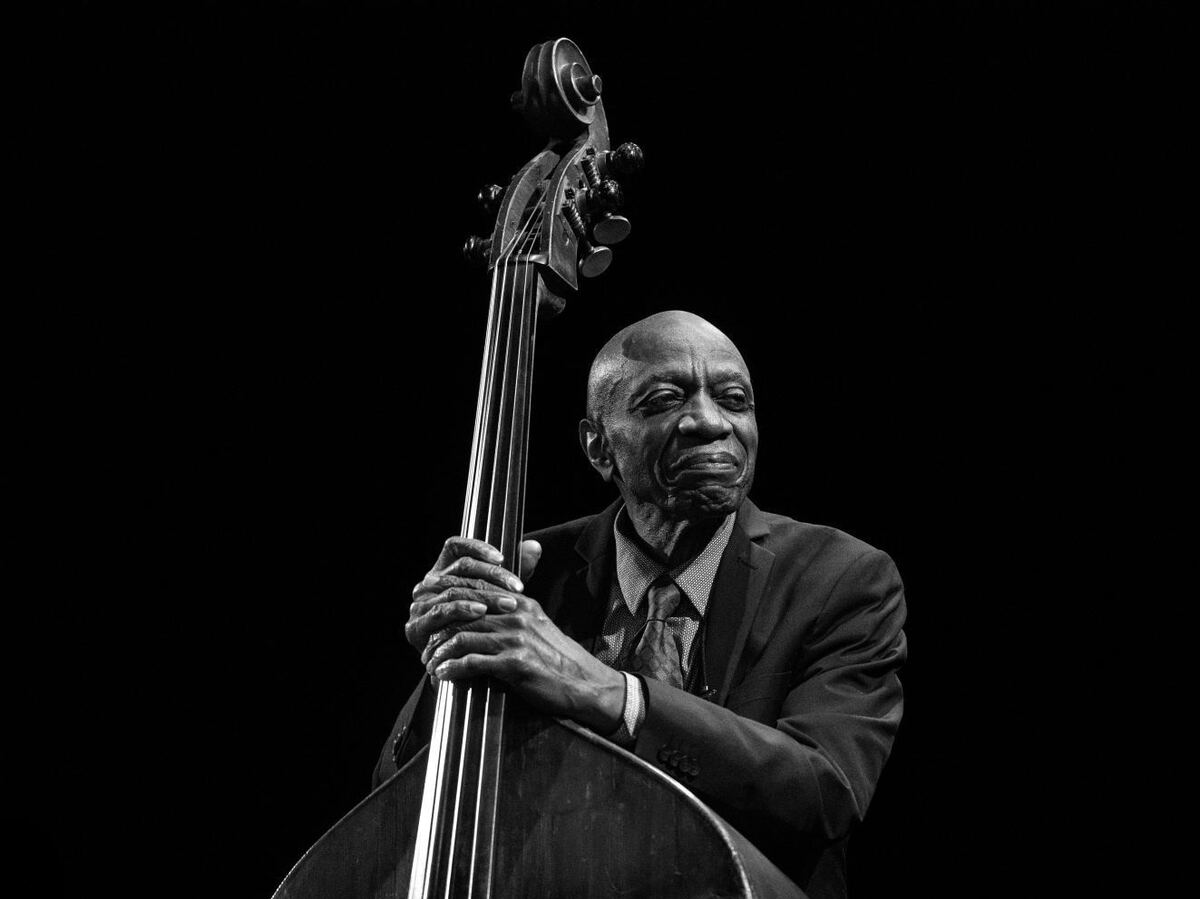 Richard Kohler/Courtesy of the NEA

At 81, Workman is the senior-most member of this NEA Jazz Masters class. Born in Philadelphia, he logged some of his earliest recording credits with saxophonist John Coltrane, before a highly productive two-year stint in Art Blakey's Jazz Messengers. Workman then effectively became a house bassist for Blue Note Records as well as a key figure in the avant-garde. He's a member of Trio 3, a long-running collaboration with saxophonist Oliver Lake and drummer Andrew Cyrille. 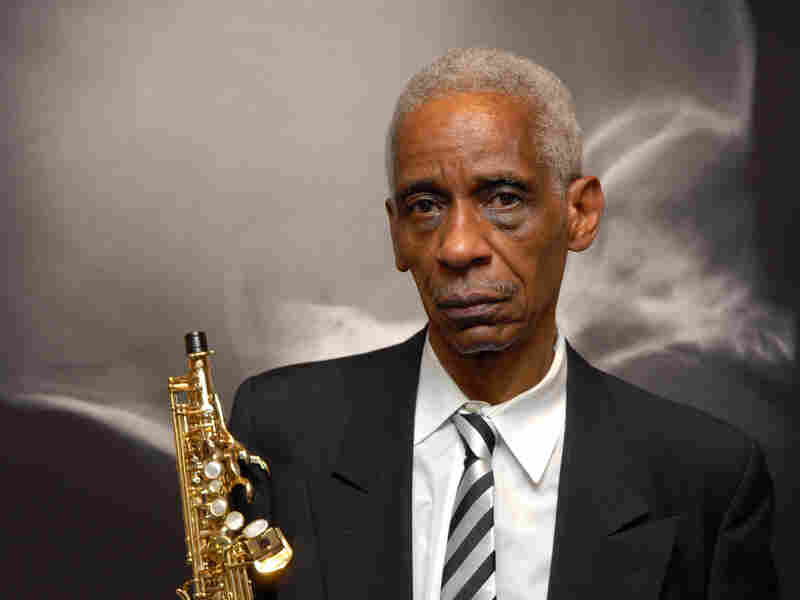 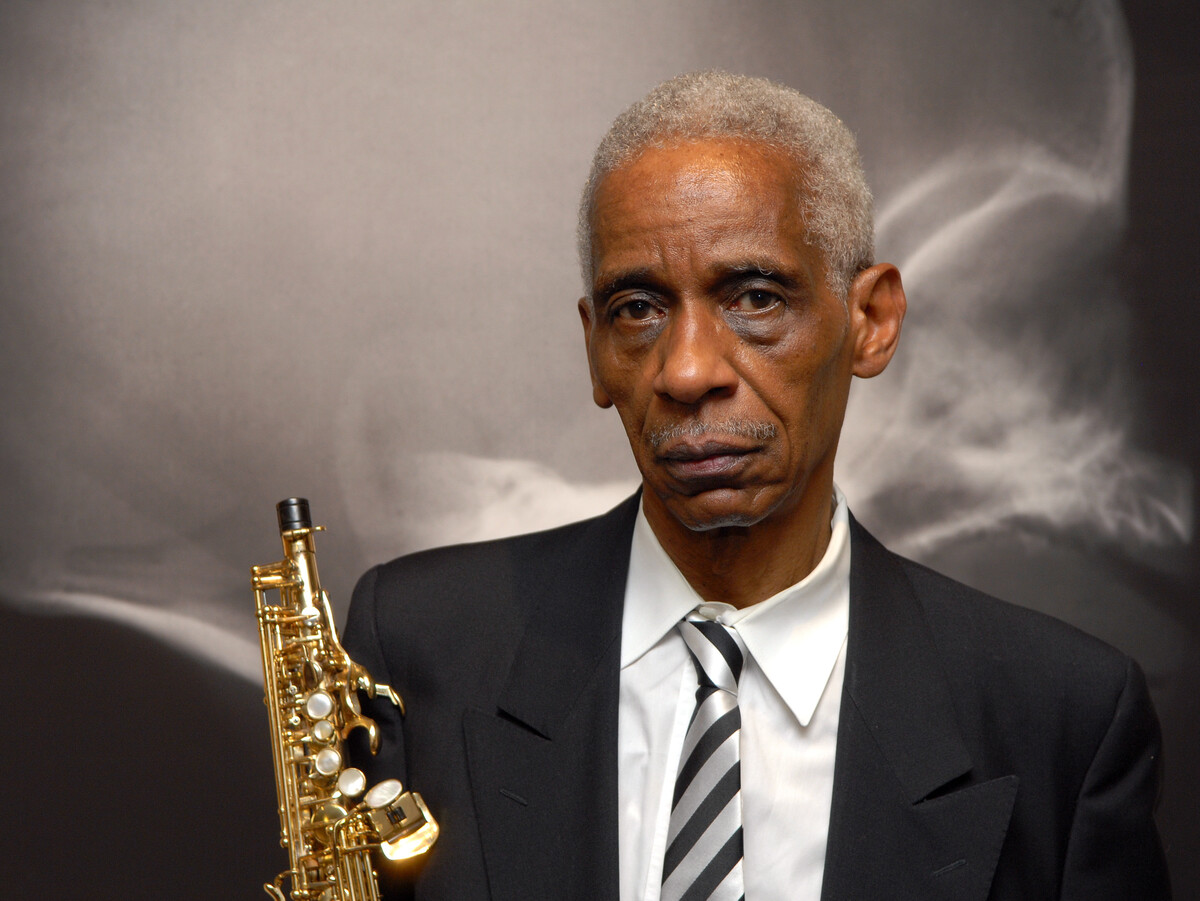 Ken Weiss/Courtesy of the NEA

Mitchell, 78, is also revered in experimental circles, most recognizably as a part of The Art Ensemble of Chicago, which just celebrated its 50th anniversary. A charter member of the Association for the Advancement of Creative Musicians (AACM), he made the first album under that banner — Sound, in 1966 — and has maintained an exhaustive output since. His latest album is Littlefield Concert Hall Mills College, an orchestral recording made at the Oakland institution where he was named the Darius Milhaud Chair of Composition in 2007. 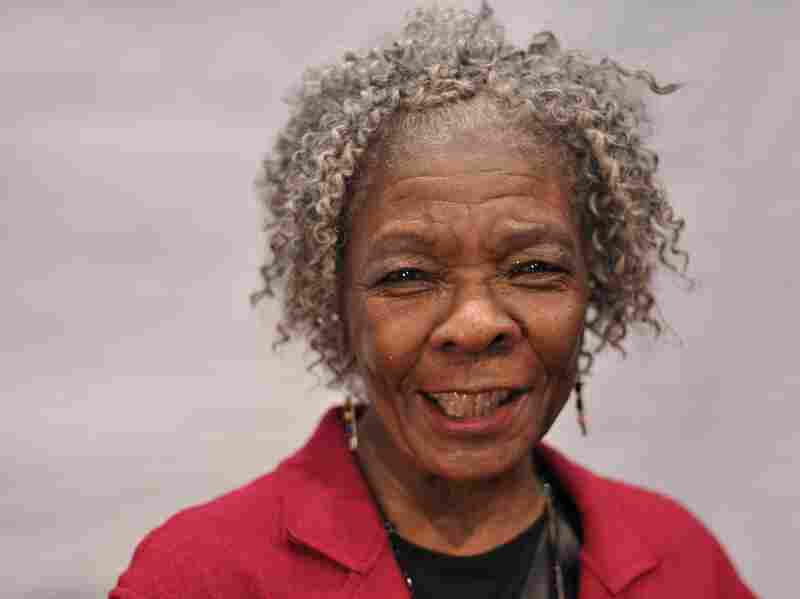 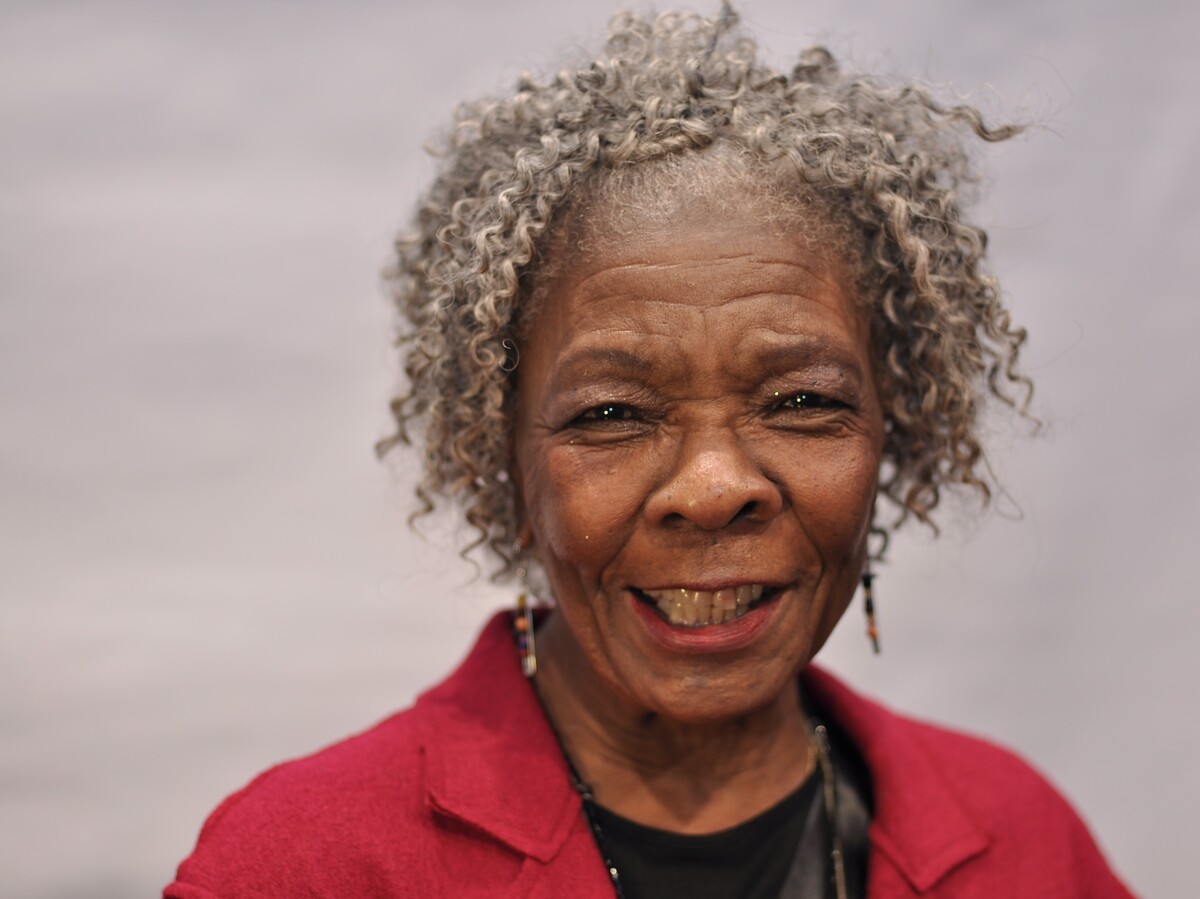 Kirk, 80, is the 2020 recipient of the A.B. Spellman NEA Jazz Masters Fellowship for Jazz Advocacy. She originally hails from Houston but has long been a pillar of Newark, N.J., where, 40 years ago, she helped establish a full-time jazz radio station, WBGO. Kirk has served in various capacities there, notably as special events and community relations coordinator. Kirk also coordinates the Jazz Vespers series at Bethany Baptist Church, and tends to the legacy of her husband, multi-reedist Rahsaan Roland Kirk, who died in 1977. 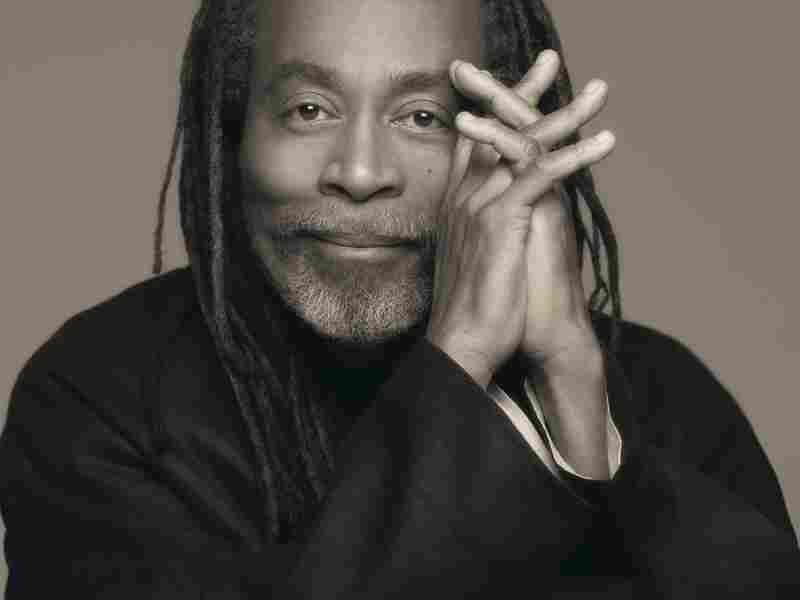 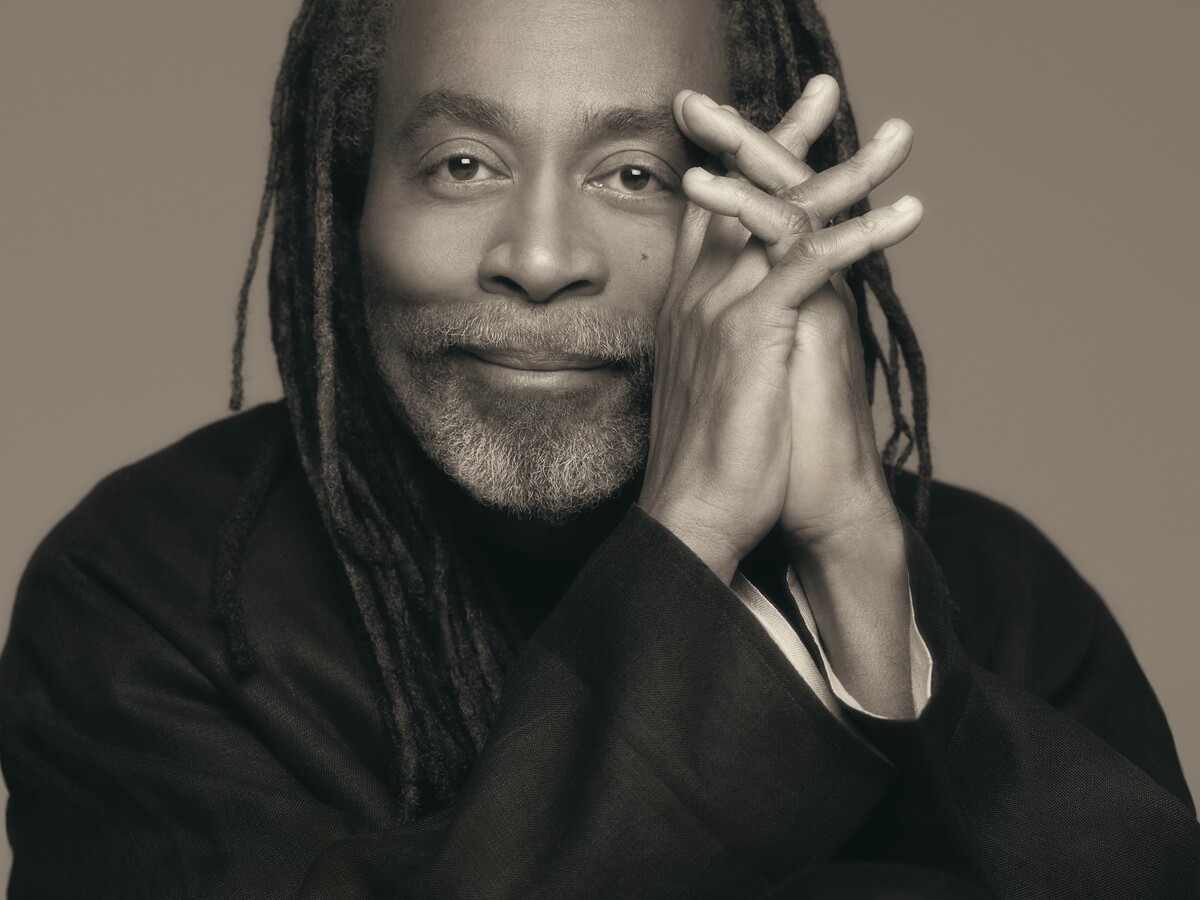 Carol Friedman/Courtesy of the NEA

The youngest, and most famous, member of the incoming class is McFerrin, 69, a 10-time Grammy winning singer. He is the rare NEA Jazz Master to have had a No. 1 hit on the Billboard Hot 100, with the reggae-inflected a cappella tune "Don't Worry, Be Happy" in 1988. But McFerrin's career has defied categorization, encompassing improvised duets with pianist Chick Corea; reimagined spirituals with spirityouall; and conducting the St. Paul Chamber Orchestra.

The new class of NEA Jazz Masters will be inducted in a tribute concert and ceremony, featuring performances by an array of proteges and peers. Next year's concert will take place at the SFJAZZ Center on April 2. As usual, it will be free and open to the public, and live-streamed at NPR Music.