Accessibility links
3 Wills Found At Aretha Franklin's Home After the singer's death last August, lawyers and family said that she had left no final instructions. But on Monday, three handwritten wills, found in her home, were filed in a Michigan court. 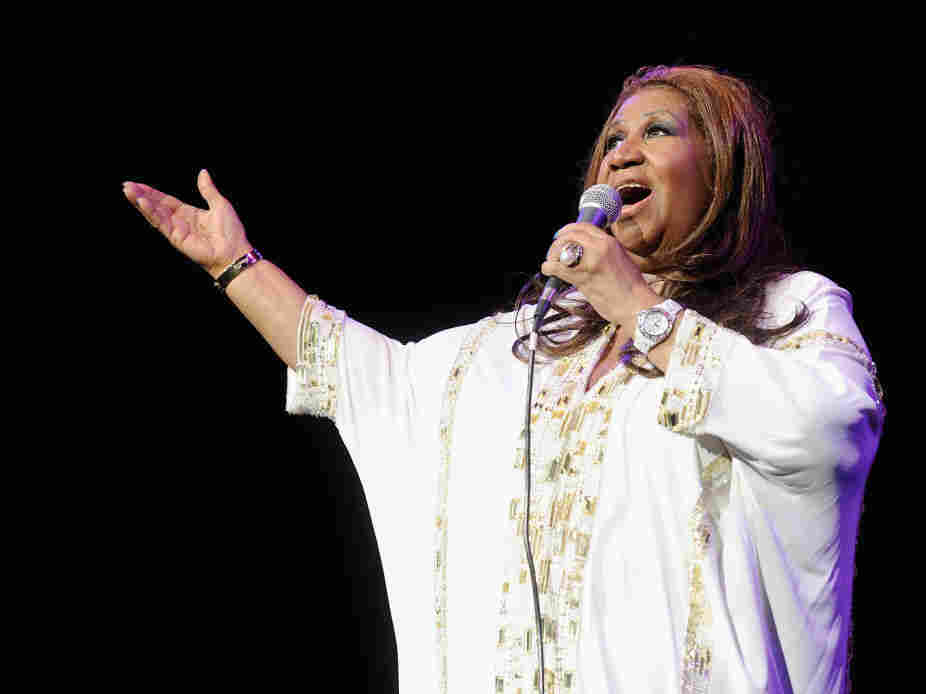 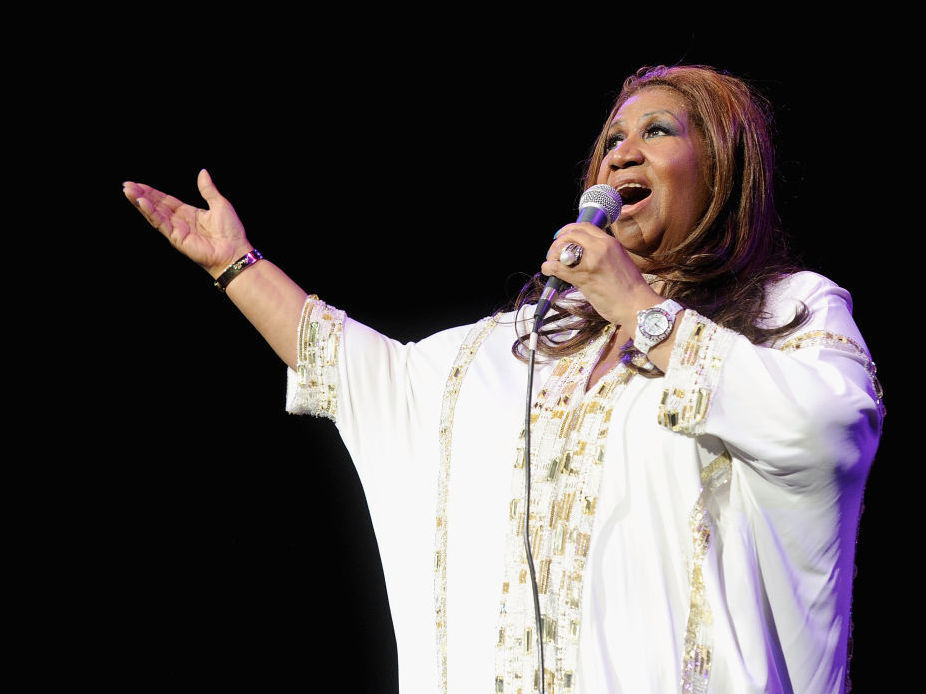 When the Queen of Soul died last August, family and lawyers said publicly that they believed that Aretha Franklin did not have a will. On Monday, however, three handwritten wills that had been found in her Detroit-area home — one from 2014 and two dated 2010 — were filed in probate court in Oakland County, Mich.

According to the filing, which NPR has reviewed, the March 2014 will was located inside a spiral notebook, under couch cushions in her living room. Some of the four-page document is nearly illegible, and it is full of cross outs and notes added to the margins. The two 2010 wills were found in a locked cabinet. David Bennett, Franklin's attorney of more than four decades, has asked the court to rule whether the three wills are valid under Michigan law.

Franklin's niece Sabrina Owens remains the personal representative for the estate for the time being. In a statement to the AP, Owens said that she "remains neutral and wishes that all parties involved make wise choices on behalf of their mother, her rich legacy, the family and the Aretha Franklin estate."

In April, probate court Judge Jennifer Callaghan approved a plan to hire experts who can appraise Franklin's assets and personal belongings, ranging from concert outfits and memorabilia to household items. After Franklin's death, the estate paid at least $3 million in back taxes to the IRS; in December, the IRS filed a claim against the estate for more than $6 million.

A hearing on Franklin's estate is scheduled for June 12.