Accessibility links
Ascena Retail Group Announces Closure of All Dressbarn Stores The company's CFO, Steven Taylor, called it a difficult decision but said the "chain has not been operating at an acceptable level of profitability in today's retail environment." 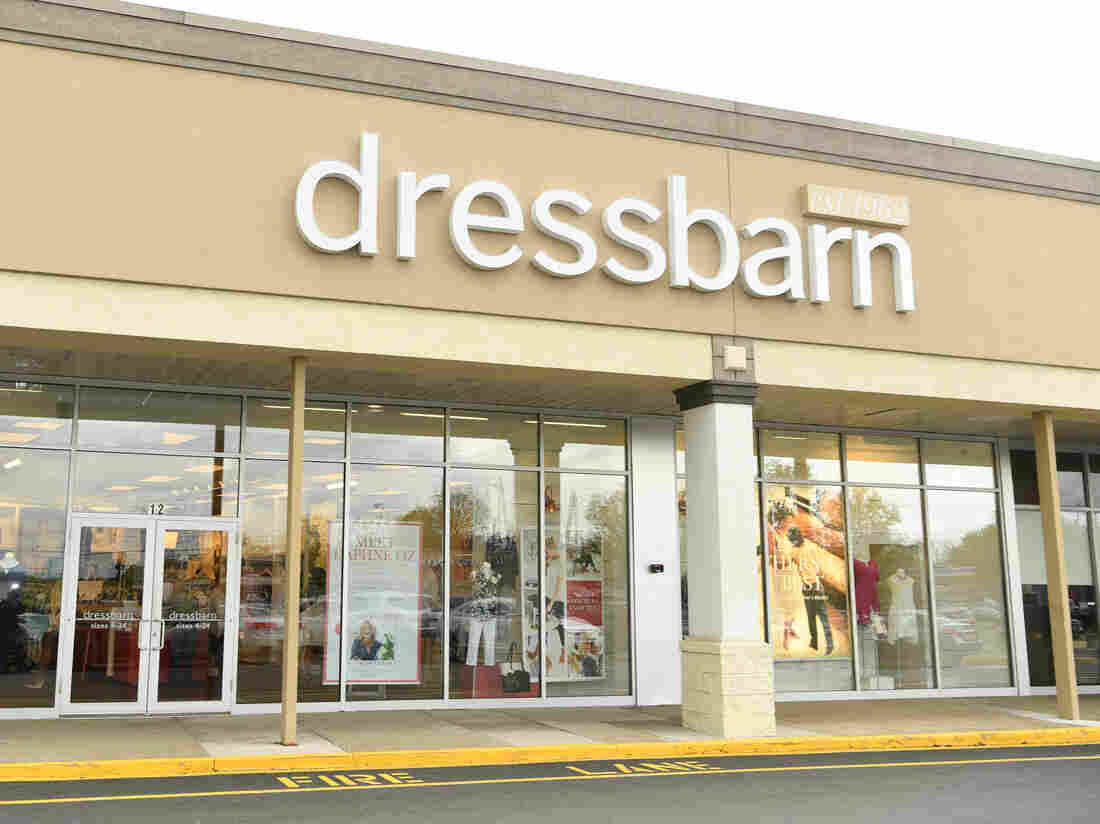 The Dressbarn in Nanuet, N.Y., is one of nearly 650 stores expected to close. A final shutdown date has not been announced. Dave Kotinsky/Getty Images hide caption 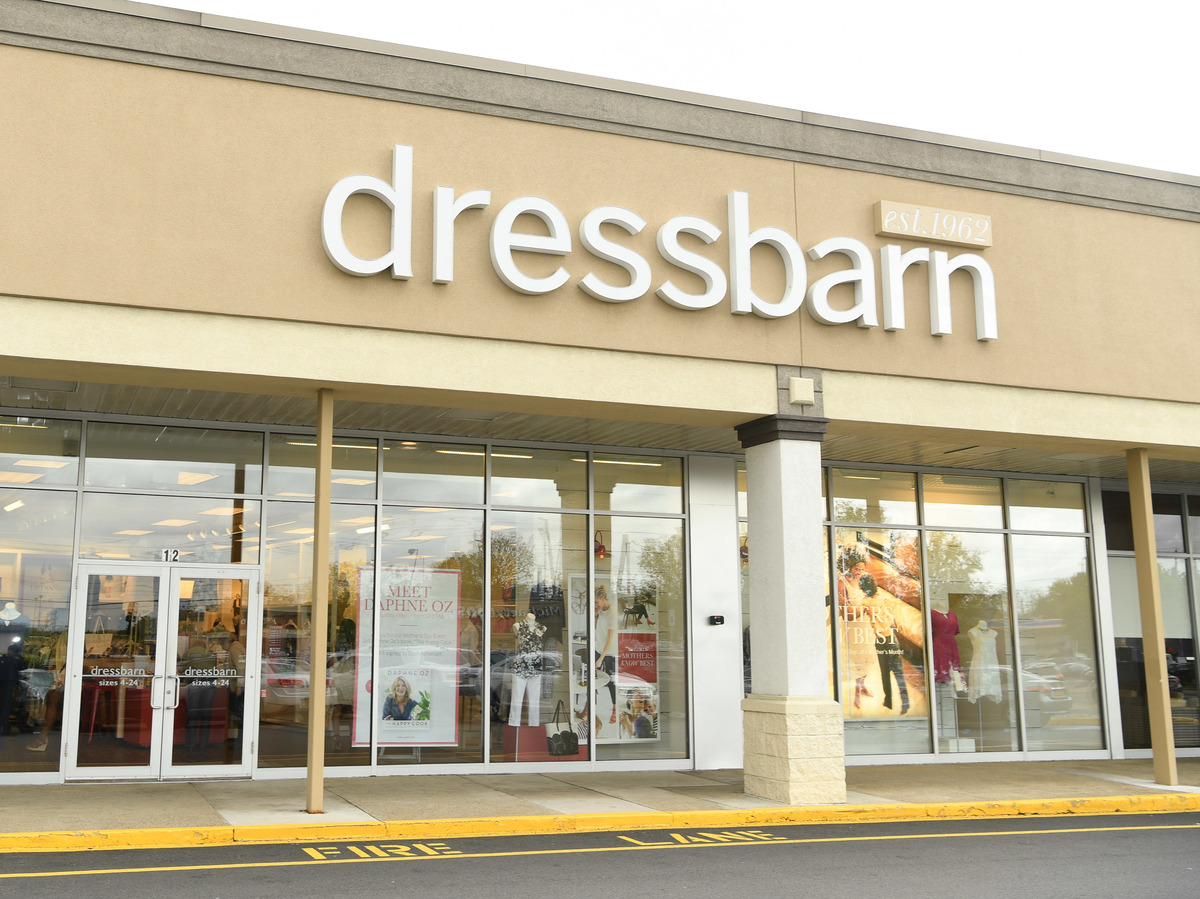 The Dressbarn in Nanuet, N.Y., is one of nearly 650 stores expected to close. A final shutdown date has not been announced.

Dressbarn, the women's clothing chain founded in the 1960s as a place where women in need of career-wear "could find fashion at a value," is closing all its stores.

Ascena Retail Group announced the closure of about 650 stores late Monday, saying the "wind-down" would help the company focus on its more profitable brands.

"This decision was difficult, but necessary, as the Dressbarn chain has not been operating at an acceptable level of profitability in today's retail environment," Steven Taylor, the company's chief financial officer, said in a statement.

In a separate statement, the company called the move "another significant step taken to advance Ascena's ongoing transformation."

Game Over For Toys R Us: Chain Going Out Of Business

The closures could be a blow for some malls across the country where vacancy rates have shot up in recent years, following the shuttering of anchor stores, including Sears, Kmart, and J.C. Penney. In 2018, approximately 9% of storefronts in regional malls remained empty, according to the latest figures from Reis, a real estate research firm.

The Westmoreland Mall in Hempfield, Pa., where a Dressbarn will be closing, has seen five key stores vanish since the start of 2019, including Sears, Charlotte Russe, Gymboree, Payless ShoeSource and Helzberg Diamonds. The space previously occupied by the Bon Ton department store is under renovation to become a casino.

A final Dressbarn shut down date has not been announced. Stores will remain open with no changes to return, refund or gift card policies. About 6,800 people are employed by the chain.