Accessibility links
Roundup Settlement Talks To Be Mediated By Kenneth Feinberg Kenneth Feinberg has been tapped to facilitate talks between the company's lawyers and plaintiffs' representatives over the next two weeks. 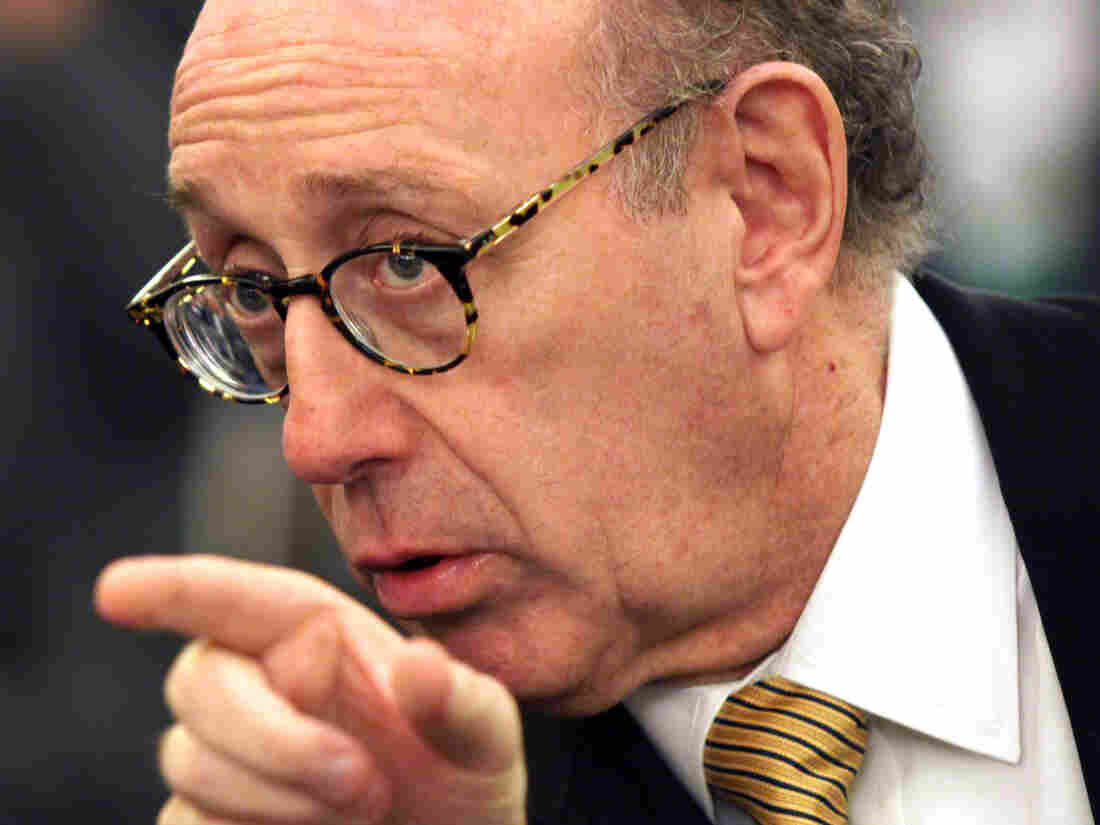 Kenneth Feinberg has been appointed to oversee talks between Bayer's lawyers and plaintiffs' representatives for a court-mandated settlement over claims that the weedkiller Roundup caused cancer. Lauren Victoria Burke/AP hide caption

Kenneth Feinberg has been appointed to oversee talks between Bayer's lawyers and plaintiffs' representatives for a court-mandated settlement over claims that the weedkiller Roundup caused cancer.

Kenneth Feinberg has been called on to tackle the emotionally grueling job of figuring out the monetary value of victims' lives following a slew of tragedies. And now, a federal judge in California has appointed the prominent attorney to do it again.

This time, Feinberg will serve as mediator for court-mandated settlement talks between Bayer and people who say the company's glysophate-based weedkiller, Roundup, gave them cancer, The Associated Press reports.

Judge Vince Chhabria, who is hearing a group of lawsuits against Bayer in San Francisco, ordered lawyers for the company and for the plaintiffs to meet over the next 14 days.

As NPR's Richard Gonzales reported earlier this month, "a California jury awarded a couple more than $2 billion in a verdict against Monsanto, a subsidiary of Bayer. This is the third recent court decision involving claims that the company's Roundup weedkiller caused cancer."

The company is appealing each of the verdicts and insists there is no link between Roundup and the illnesses.

In an interview with NPR in 2016, Feinberg called the project a "tsunami."

"I never had any appreciation of what it would be like and what I would go through in compensating about 5,300 victims and their families," he said.

After the Deepwater Horizon oil rig exploded in the Gulf of Mexico, Feinberg coordinated the distribution of BP's $20 billion compensation fund. He also calculated the loss-of-life values following more than 100 fatalities caused by defective ignition switches in General Motors vehicles.

In 1984, he mediated the class-action lawsuit brought by 250,000 Vietnam War veterans against the manufacturers of Agent Orange.