Ian Noe's 'Between The Country' Illuminates A Small-Town Sadness

Ian Noe's 'Between The Country' Illuminates A Small-Town Sadness 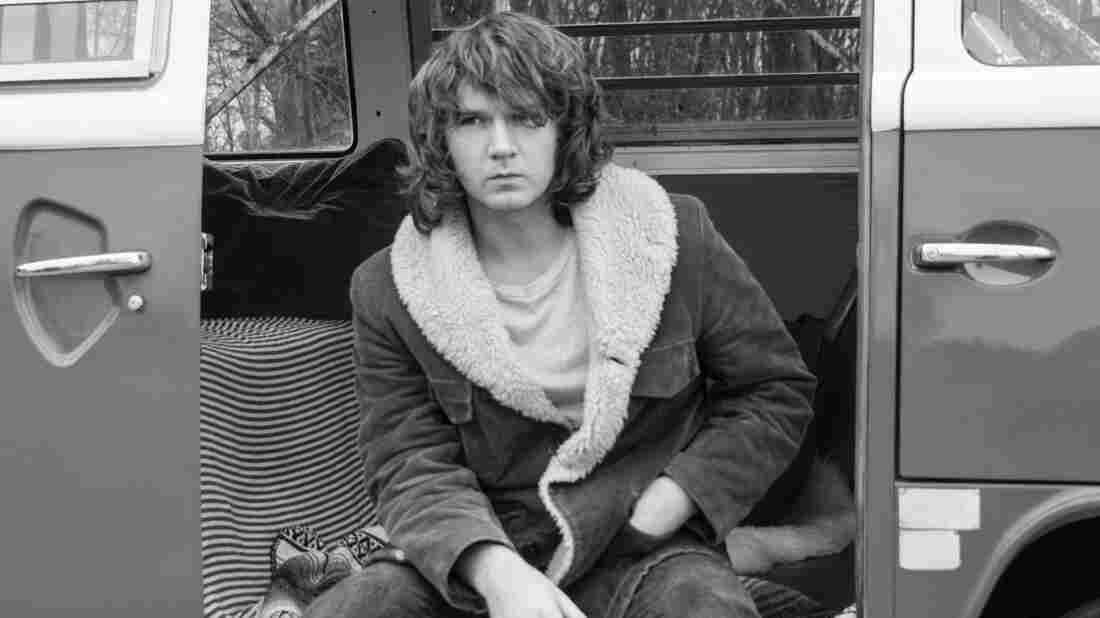 Ian Noe's Between the Country comes out May 31. Kyler Clark/Courtesy of the artist hide caption 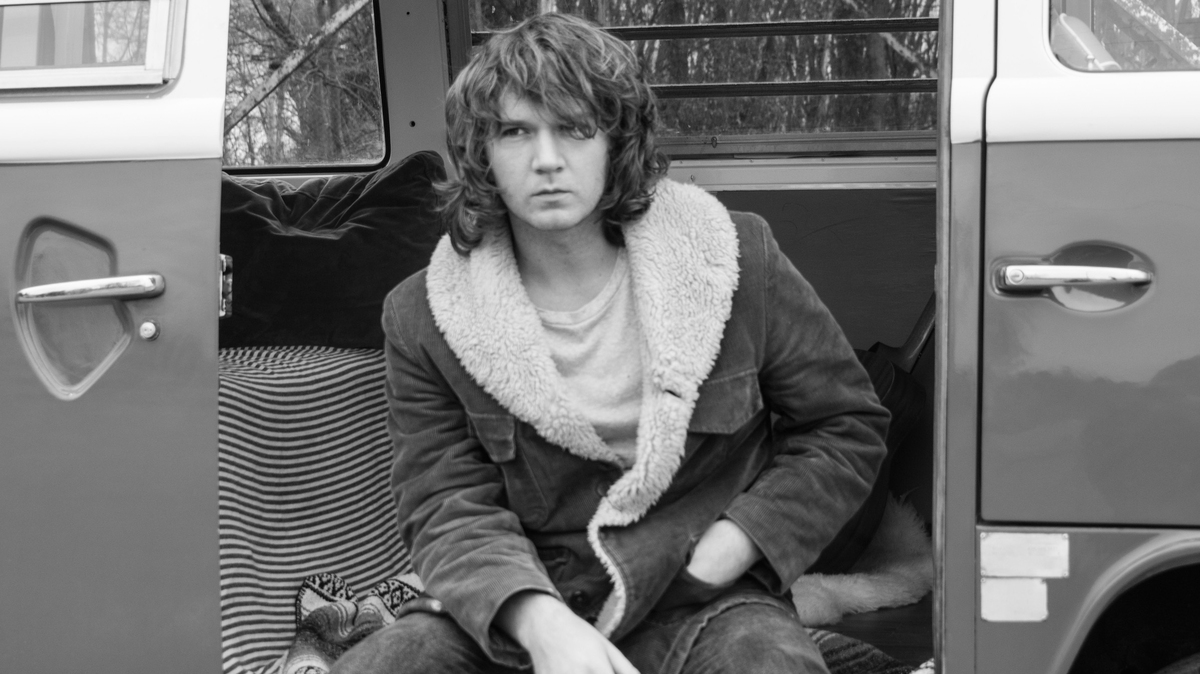 Ian Noe's Between the Country comes out May 31.

Kyler Clark/Courtesy of the artist

Songs about small towns are plentiful. Some of the best ones — Dolly Parton's "My Tennessee Mountain Home," John Prine's "Paradise," Kacey Musgraves' "Merry Go 'Round" and Bruce Springsteen's "My Hometown" — are powerful triggers of memory, often rich in storytelling detail with a wide lens to tough truths and deep secrets. This is the lyrical space that singer-songwriter Ian Noe fills and carves out on his often stark, beautiful collection of short story songs, Between the Country. 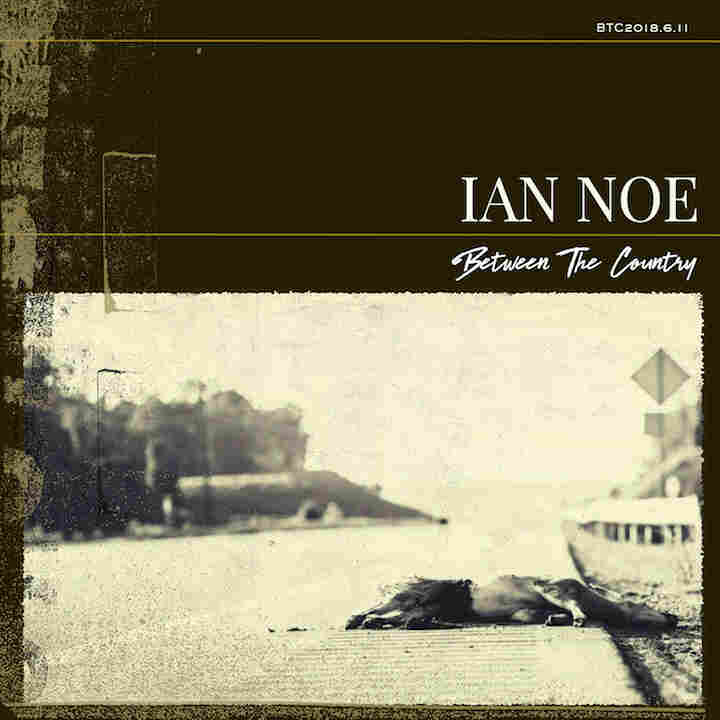 Born in Beattyville and now based in Bowling Green, Noe (who pronounces his last name with a silent E) draws on the day-to-day life of Eastern Kentucky throughout his debut album. Between the Country was recorded at Nashville's RCA Studio A with Grammy Award-winning producer Dave Cobb, and supporting musicians including Nashville singer-songwriter Savannah Conley on backing vocals, Adam Gardner on bass and keyboards, Chris Powell on drums and percussion, and Cobb on acoustic and electric guitar.

Across Between the Country, Noe brings a cast of characters to life. "Barbara's Song" is about a 1904 train crash where the narrator sings, "And before I go down / Please tell Barbara Brown / Well, I love you, my darling, my dear." Album opener "Irene (Ravin' Bomb)" is about a character who is "never lacking charm," "cutting every rug" and "killing every jug." In "Letter to Madeline," Noe sings from the perspective of a bank robber who gets caught in the cold hills of his town. He sings in the chorus:

Oh, rest easy, Madeline
I'm bringing down the bank
Across this flooded county line
And when I get home,
We'll have a grand old time
But don't you shed no tears
Or be surprised,
If you get the word
That your wild man's up and died
Just set me up a stone
On that high hillside

Like John Prine, one of his musical heroes, Noe's Between the Country is full of stunning imagery. On "That Kind of Life," Noe sings about "the kind of heat that paints a grey haze across the sky" and "horse weeds high as the barn." When he sings, "I knew a man with a metal touch / You know, could fix anything you had / Could pull my car right up in his yard," it's as if the listener is standing right there with Noe, watching the scene play out.

Matching that hopelessness and helplessness, Noe sings with a world weary, plaintive, and matter-of-fact voice, giving the songs an additional emotional weight. Noe's magic here is heard in several of the album's highlights, including "Junk Town," "Dead on the River (Rolling Down)," "Meth Head," and the title track. These songs make up the centerpiece of Noe's small town sadness, where these actors are holding on hard to what's left of their lives – destroyed by either train wrecks, suicide, alcoholism, unemployment or drug abuse.

Noe captures the tenor of the community he grew up in with sad, often heartbreaking brilliance. Throughout Between the Country there's not a wasted word or note in the warm playing of the ensemble. There exists, however, a glimmer of hope in "Junk Town," albeit in the sweet by and by, as the old gospel goes. Noe sings:

And glory, glory
We are awaiting
That sweet someday
When we leave our troubles
And are taken
So far away

Salvation seems like a long road out of town best traveled.