Accessibility links
Review: Kishi Bashi, 'Omoiyari' K. Ishibashi has kept many instruments and techniques at his disposal over the years, but the language he speaks is one of profound empathy. 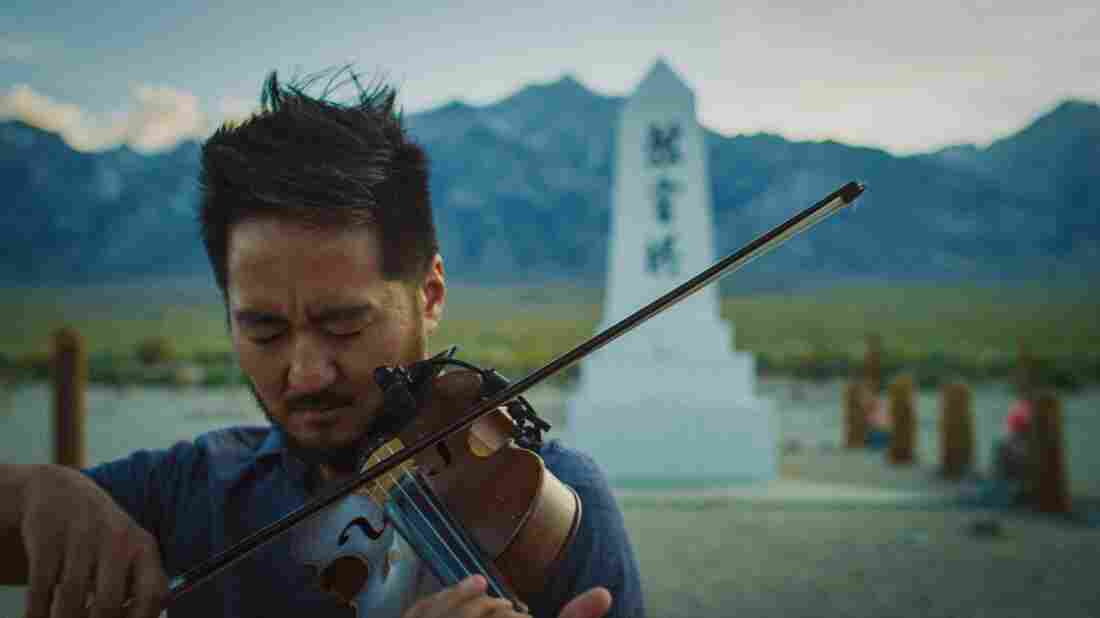 Kishi Bashi's Omoiyari comes out May 31. Max Ritter/Courtesy of the artist hide caption 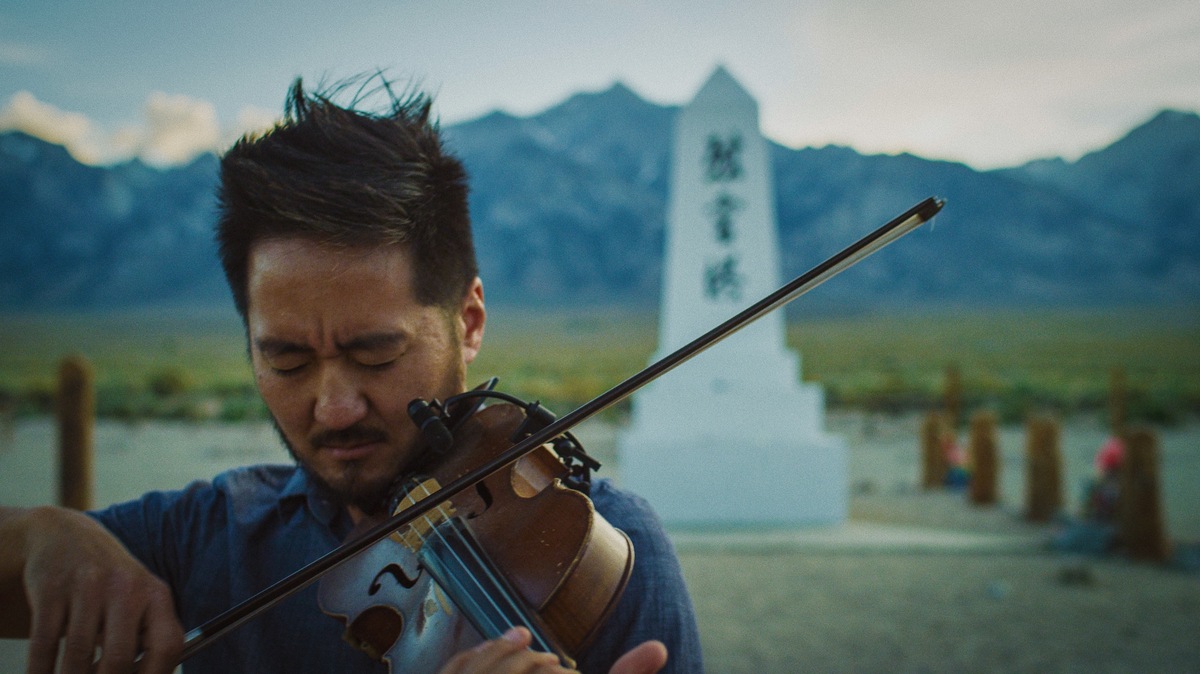 Kishi Bashi's Omoiyari comes out May 31.

Max Ritter/Courtesy of the artist

K. Ishibashi has kept many instruments and techniques at his disposal — violins and loop pedals and layering effects that give his music a symphonic, hyper-multitracked sound — but the language he speaks is one of profound empathy. It's right there in the titles of albums like 2016's Sonderlust ("sonder" being the notion that others have complex lives of their own) and the new Omoiyari ("omoiyari" being the idea that thinking of others fosters compassion). Ishibashi, who records under the name Kishi Bashi, maintains a deep and ultimately hopeful fascination with the way humans do and don't take care of each other.

On Omoiyari, that empathetic interest finds him looking at U.S. history — specifically the internment of Japanese-Americans during WWII — as a way of getting at present-day issues surrounding white supremacy and an erosion of human rights in America. (His research will be fleshed out in further detail on a documentary due out next year.) Naturally, Kishi Bashi finds parallels between internment camps and treatment of migrants and Muslims, all in pursuit of a grander theme: a need for empathy, decency and understanding as antidotes to bigotry and fear. Still, Omoiyari's power lies in the way it filters those grand themes through small and tender personal anecdotes: "Summer of '42" takes on greater meaning amid the context of internment camps, but it's also a universal story about young lovers who see their choices and hopes narrowed by world events beyond their control.

As Ishibashi surveys the wider world, in both its past and its present, he's also broadened and enriched his approach to instrumentation. As in his live shows, his first few records found him crafting a large-scale, almost symphonic sound out of intricate loops, but Omoiyari records with collaborators for the first time here. With Nick Ogawa popping up on cello and Tall Tall Trees' Mike Savino playing bass and banjo, these 10 songs feel opener, lusher and sweeter than Kishi Bashi has ever sounded. By the time Omoiyari closes with a banjo-speckled amble through "Annie, Heart Thief of the Sea," the album sounds loose enough for a campfire singalong — another sure-footed surprise from an artist who never stops seeking new ways to engage, connect and delight.