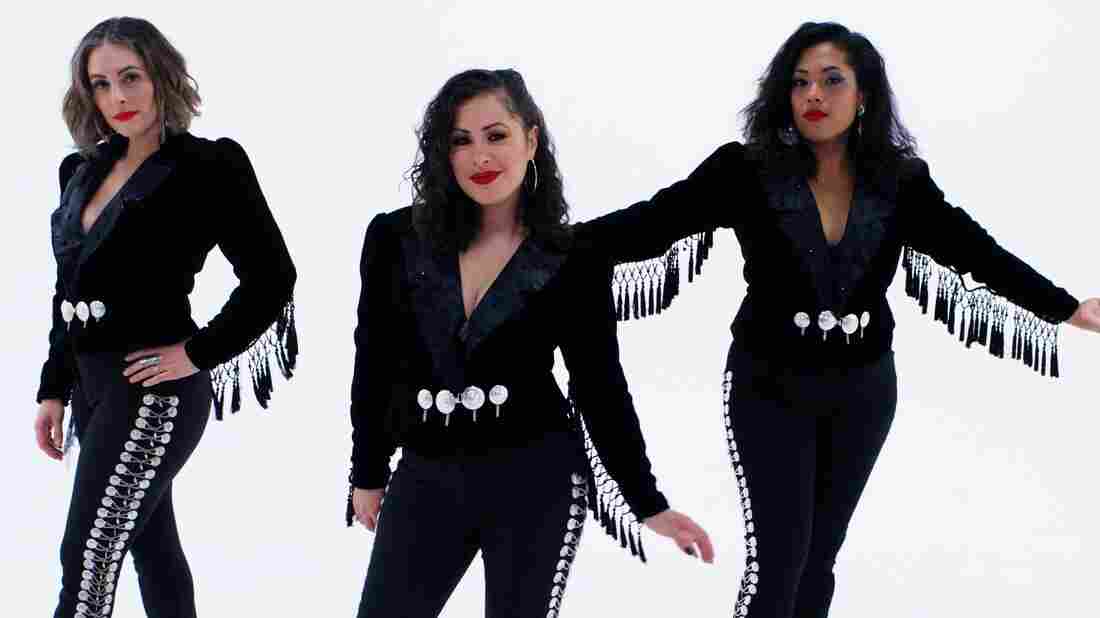 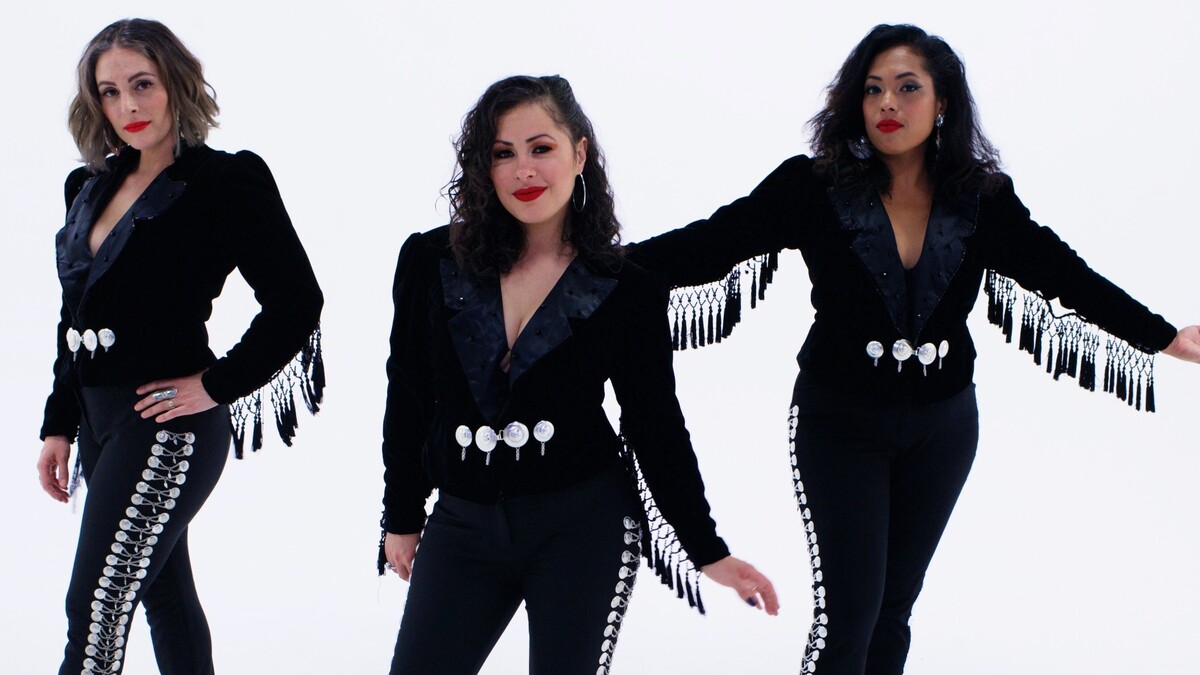 Andrei Averbuch/Courtesy of the artist

Note: NPR's First Listen audio comes down after the album is released. However, you can still listen with the Apple playlist at the bottom of the page.

Flor de Toloache stuns at the crossroads of fusion and mariachi girl magic. Whether intimately airy or ice-crackingly powerful, their intricate vocal runs and harmonic alchemy seem to defy logic with equally clever instrumental arrangements by the singers themselves. 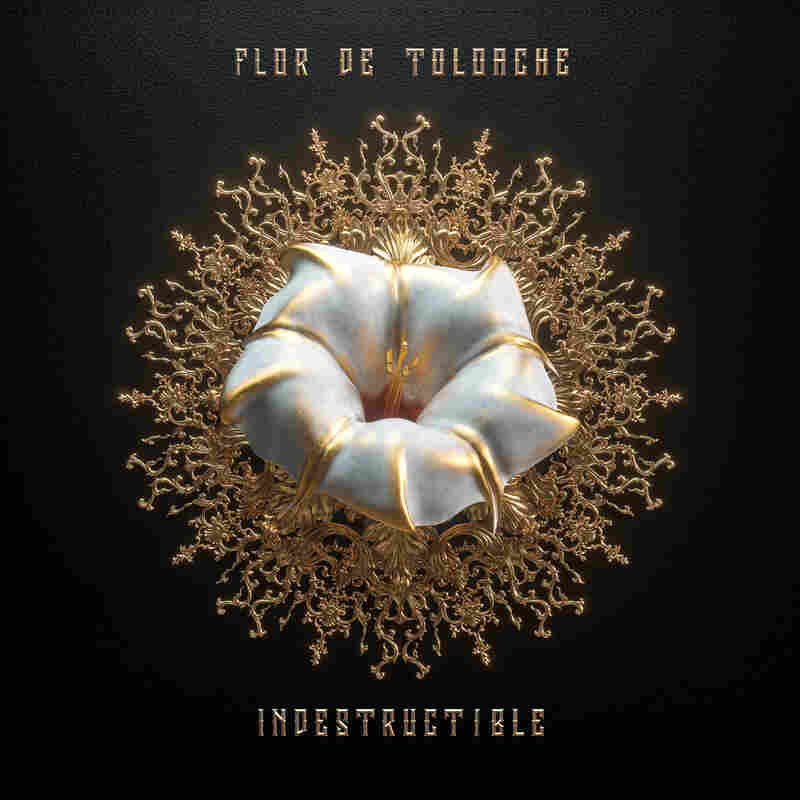 While on tour in San Francisco, frontwomen Mireya Ramos and Shae Fiol told NPR about shifting gears after their breakthrough 2017 Latin Grammy for Best Ranchero/Mariachi Album – a first-time win by women – for Las Caras Lindas. "We wanted to do fusion because there was so much more that we can express musically, and we wanted to work with [producer] Rafa Sardina," says Ramos. "We were really excited and also nervous. We didn't know what to expect."

What follows is brilliant.

Featuring John Legend, "Quisiera" is a cover of the Dominican icon Juan Luis Guerra. It shimmers as a flirty reggae – mariachi, or as they joke, "reggae-achi" fusion. Fiol arranged it years ago, and it was worth the wait to record it. Here, she returns to her gorgeously airy vocal delivery, a signature style before she learned how to belt out rancheras. Mixed with Legend's emotive vibrato and Julie Acosta's jazzy trumpet accents, the track sublimely captures its romantic musings.

"Besos de Mezcal" is the sole track produced by prolific Mexican producer Camilo Lara and the album's first video single, released on Valentine's Day. Its infectious cumbia beat with R&B grooves is as seductive as the song's protagonist who intoxicates men with her mezcal-laced kisses.

"Te Lo Dije" is a striking R&B-bachata-mariachi version of Miguel's "Told You So." As they told NPR's Latino USA, Miguel and Ramos heard that their late grandmothers were singing sisters on Mexican radio. They finally met about a year ago and rekindled the family spirit with this collaboration.

What's thrilling about Indestructible is the pacing and varying intensity of the group's mariachi chops throughout the album. From the shuffle-doo-wop-mariachi of "Our Love" to the full-on high stakes drama in "Ranchera Medley," Flor de Toloache and Ramos – the rising queen of mariachi – step up to the challenge gloriously. The album is a testament to the beauty, power and indestructibility of women and a celebration of one of Mexico's most enduring, borderless art forms.