Accessibility links
Hacienda HealthCare Rape Victim May Have Been Impregnated Before New documents filed on Wednesday allege that the woman was sexually assaulted multiple times. An exam after the birth of the child in December indicated she may have been pregnant before. 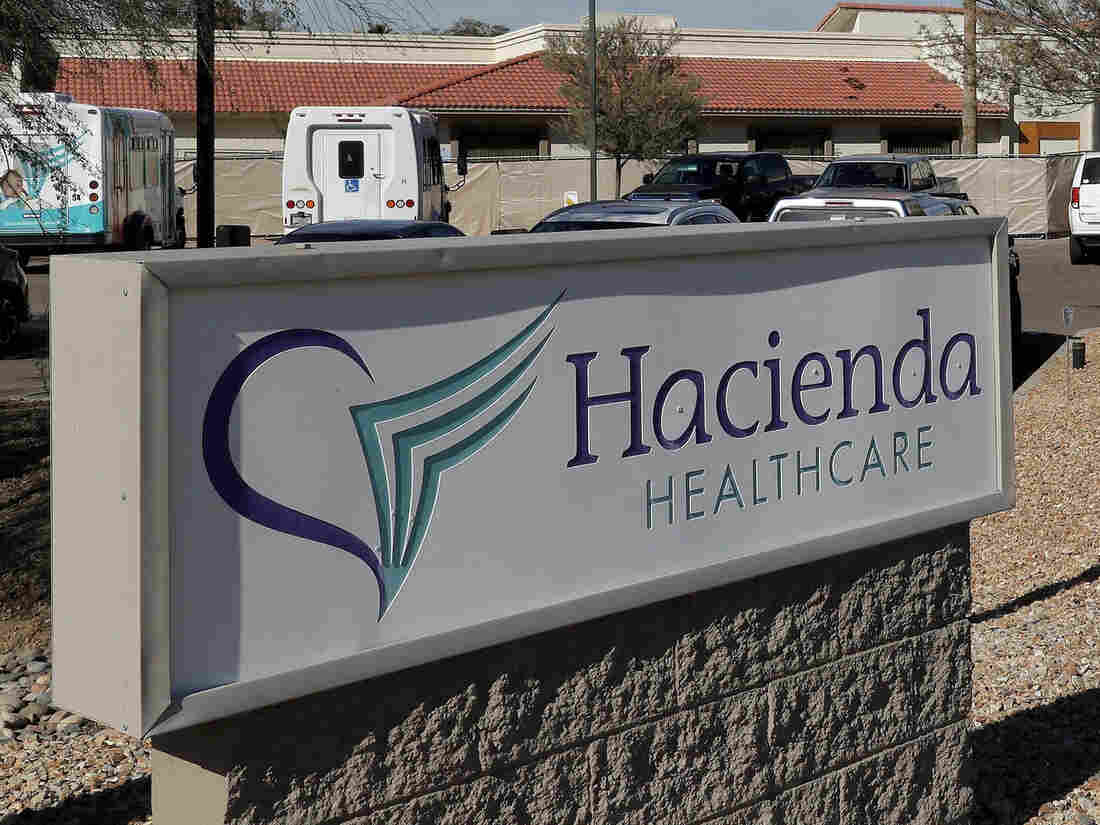 The family of the woman who was raped and then gave birth last December has filed new documents alleging she may have been impregnated before. They are seeking $45 million in damages. Matt York/AP hide caption 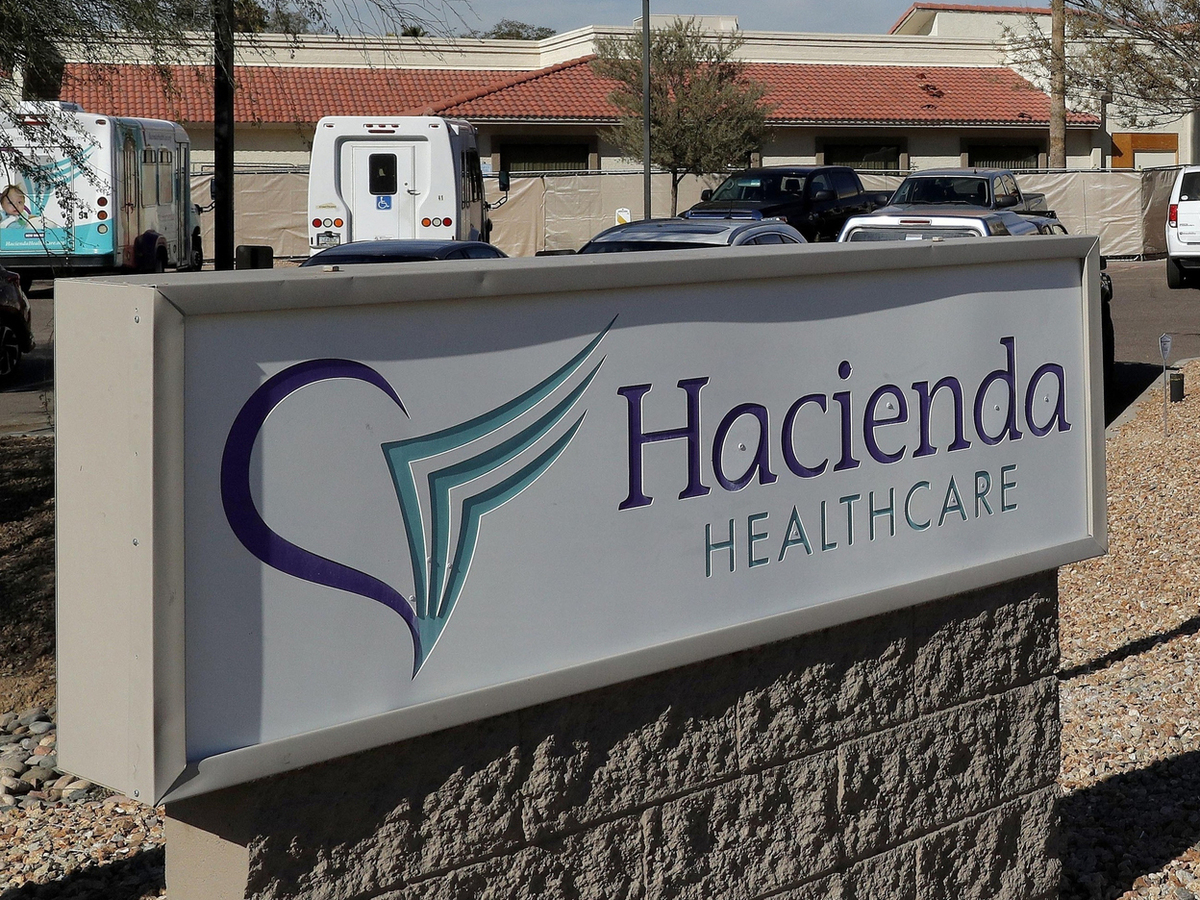 The family of the woman who was raped and then gave birth last December has filed new documents alleging she may have been impregnated before. They are seeking $45 million in damages.

An incapacitated woman who gave birth after being a patient at an Arizona health care facility for more than two decades had been raped repeatedly and may have been impregnated before, her lawyers say.

In documents filed Wednesday, the 29-year-old woman's attorneys cite a medical exam in alleging that she suffered multiple sexual assaults. The exam found that the birth of a baby boy last December was "a non-nulliparous event," the documents say, meaning she may have been pregnant before.

The notice of claim, filed against the state's Attorney General's Office, seeks a $25 million settlement for the victim and $10 million each for her parents. If they do not come to an agreement within 60 days, the lawyers will take the case to court.

Separate cases are underway against Nathan Sutherland, a former Hacienda HealthCare nurse who has been charged with one count of sexual assault and one count of vulnerable adult abuse after DNA testing matched him to the baby.

A spokesperson for Hacienda HealthCare said notices of claim are not filed with private companies. He added that the company does not expect to see a copy of the claim.

The woman has been in long-term care since suffering a near drowning at age 3.

Employees at the facility said they were shocked when the woman who cannot speak or move without assistance went into labor. The delivery prompted investigations by local and state agencies into the care of vulnerable adults at the facility.

The Arizona Attorney General's Office declined to comment but told NPR it is being represented by outside counsel.

The claim argues that "[t]he unspeakable atrocities perpetrated on [the victim] occurred as a result of systemic and individual misconduct and mismanagement at the Hacienda ICF-ID, and virtually non-existent oversight on the part of the State."

Documents supporting the allegations in the claim include a handful of medical records from the facility describing the patient's condition in November 2017 — a year before she delivered the baby. "She cannot maintain sitting without assistance. She is unable to stand/walk. ... [She] does not make eye contact nor did she smile," according to the report. It also noted that she did not respond well to light touch and that she is "tactilely defensive."

An additional form appears to indicate that her family specified that it wanted only female staff to be responsible for the woman's personal care, which includes dressing, bathing, use of toilet and menses care. It also indicates she was required to have 24-hour supervision due to physical and medical limitations.

According to the documents, the facility treated the woman's "distended stomach with constipation medications and her significant weight gain by reducing her caloric intake."

In all, her lawyers say, Hacienda HealthCare missed 83 opportunities to determine that the woman was pregnant.