Accessibility links
Botswana To Resume The Hunting Of Elephants Fewer than 400 licenses will be granted annually, the government of Botswana said Thursday. Conservationists are decrying the decision as horrific and unethical. 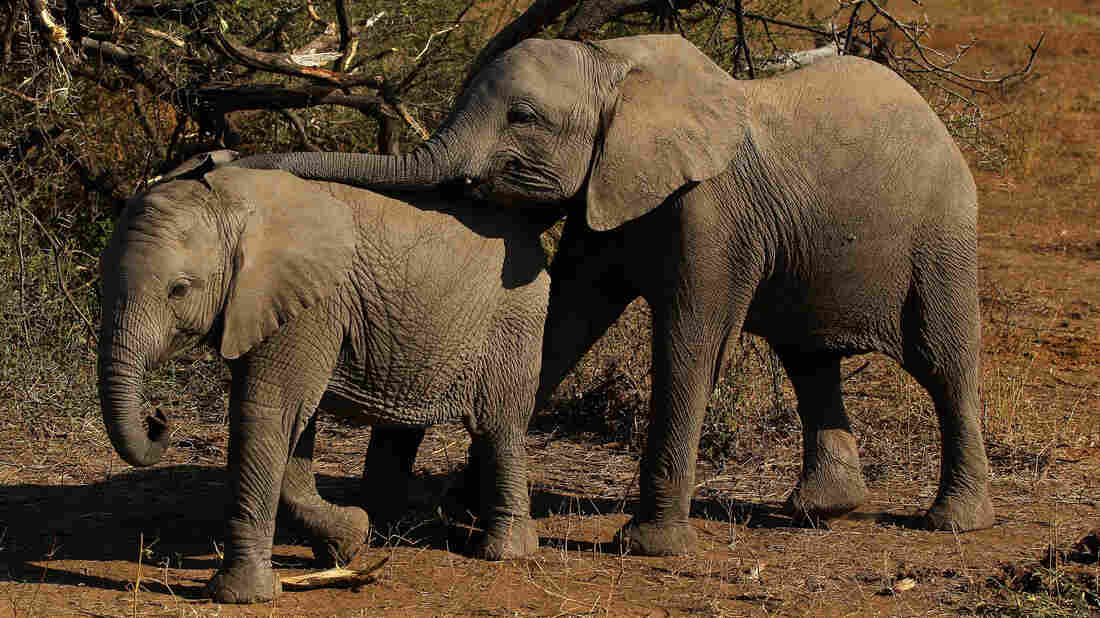 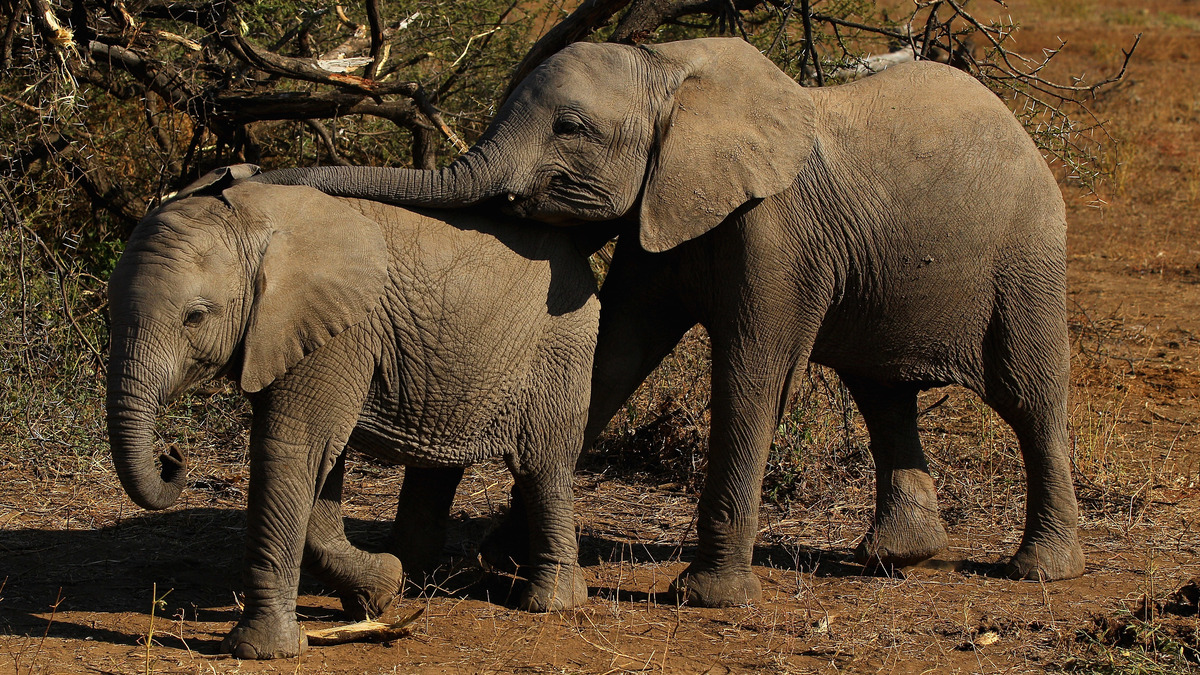 Botswana's government is lifting a ban that protected its elephants from being hunted, part of a series of decisions that could have lasting impacts on the country's conservation efforts.

In a letter to reporters, the Ministry of Environment, Natural Resources Conservation and Tourism referred to elephants as predators and said their numbers "appear to have increased." It said a subcommittee found that conflicts between humans and elephants had risen, harming livestock and the livelihoods of Botswana's people.

The announcement marked a sharp departure from the policies of former President Ian Khama, who suspended elephant hunting after data showed the population in decline. The ban took effect in 2014 but did not stop hunting in registered game ranches.

'A Million Elephants' No More: Conservationists In Laos Rush To Save An Icon

In June, he requested a review of the ban on hunting elephants.

His study group recommended "regular but limited elephant culling," in addition to establishing elephant meat canning for pet food and other products. Among other conclusions, it recommended the government expand Botswana's safari hunting industry.

Authorities said Thursday that the government accepted all recommendations except the regular culling of elephants and the establishment of meat canning. "This was rejected because culling is not considered acceptable given the overall continental status of elephants. Rather, a more sustainable method such as selective cropping should be employed," the government said.

Conservationists around the world took to social media to denounce the government's reversal on elephant hunting.

"Horrific beyond imagination," said Paula Kahumbu, CEO of the Kenya-based WildlifeDirect. She said hunting was an archaic way to address the problems of living with mega fauna. "Africa, we are better than this," she tweeted.

President Paul Babaz called it "heartening" in a statement. "These findings clearly show that hunting bans actually hurt wildlife conservation; hunting is the key to providing the necessary revenue to fund anti-poaching efforts and on-the-ground conservation research," he said.

Fewer than 400 elephant licenses will be granted annually, the government of Botswana announced on Twitter Thursday. It said it was planning for "strategically placed human wildlife conflict fences" and compensation for damage caused by wildlife. All migratory routes for animals that are not considered "beneficial" to Botswana's conservation efforts will be closed, including an antelope route to South Africa.

Last September, the carcasses of 87 elephants were found close to a protected sanctuary in Botswana. They had been killed for their tusks.