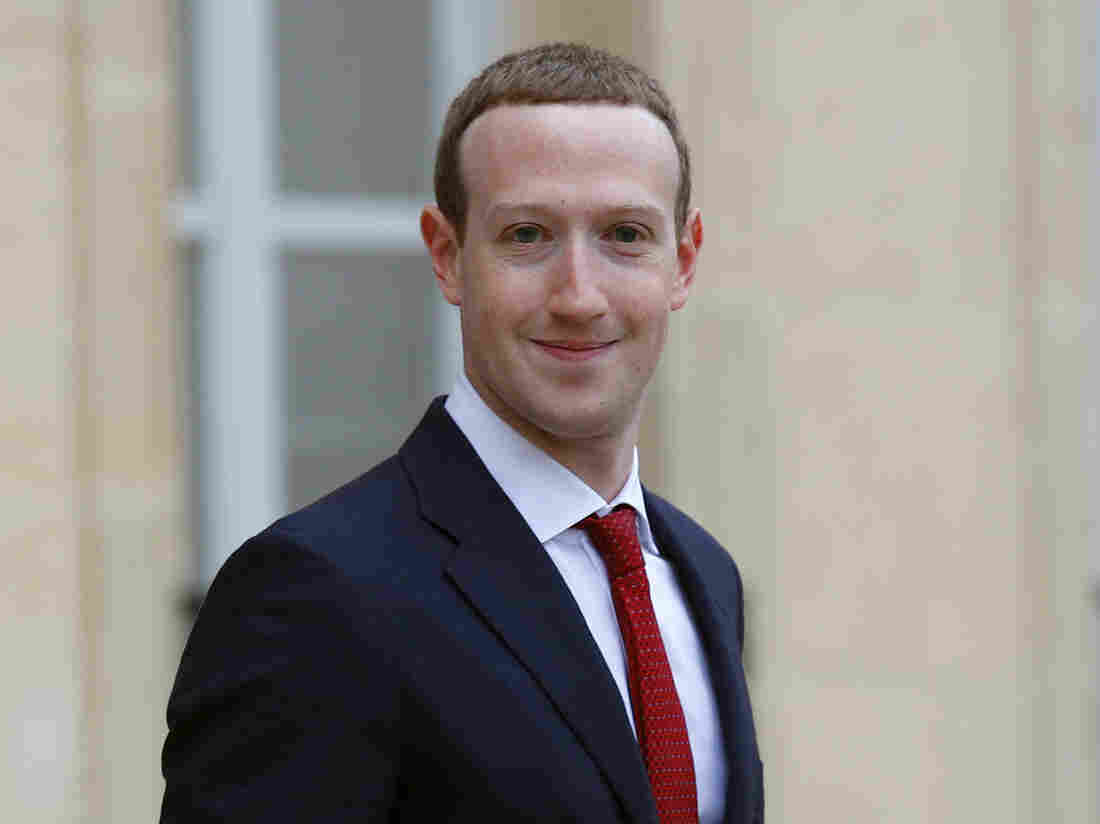 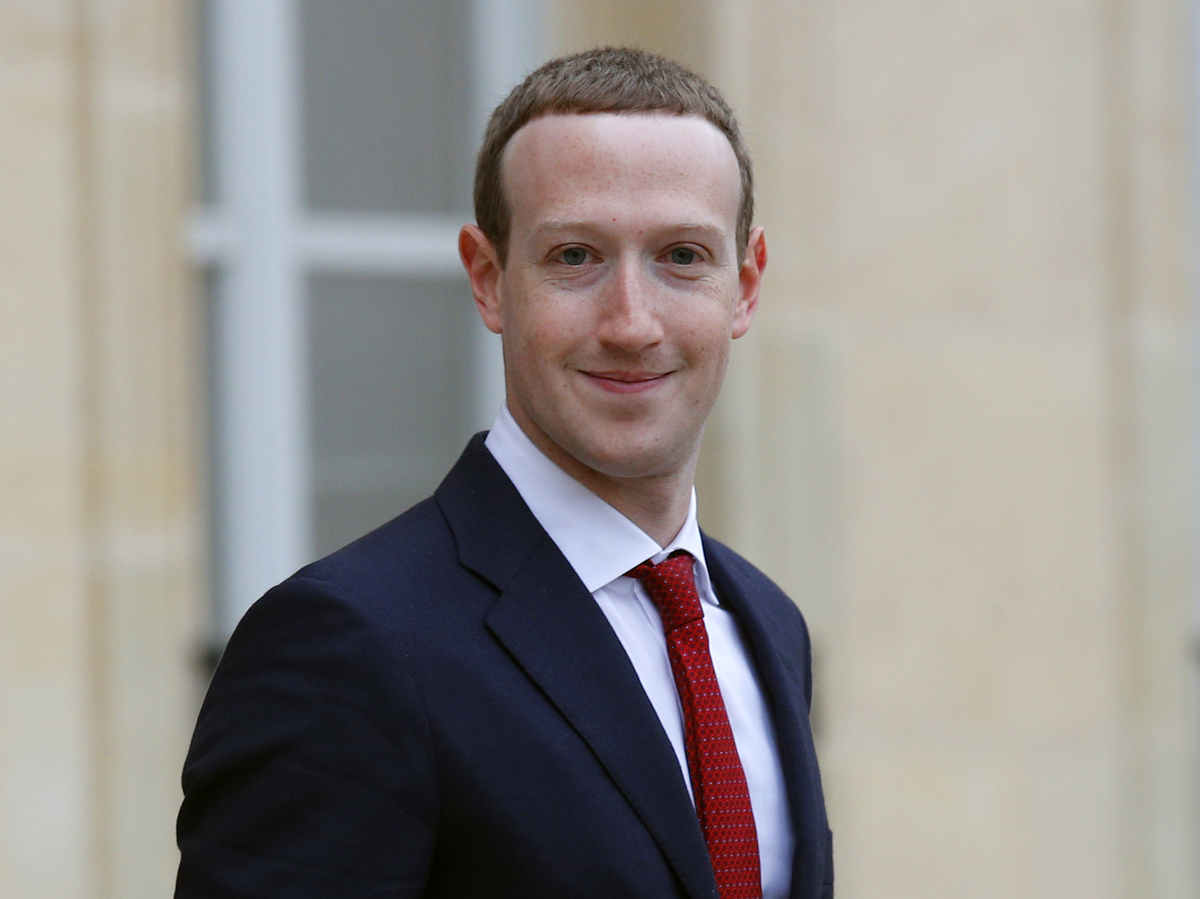 In the company's latest Community Standards Enforcement Report, released Thursday, Facebook said nearly all of the fake accounts were caught by artificial intelligence and more human monitoring. They also attributed the skyrocketing number to "automated attacks by bad actors who attempt to create large volumes of accounts at one time."

The fake accounts are roughly a billion more than the 2.4 billion actual people on Facebook worldwide, according to the company's own count.

"Most of these accounts were blocked within minutes of their creation before they could do any harm," Facebook CEO Mark Zuckerberg told reporters in a call on Thursday.

While acknowledging that Facebook "knows that there's a lot of work ahead," Zuckerberg also touted the company's progress in curbing hate speech and graphic violence across the platform.

"We are increasingly catching it before people report it to us," he said, adding that 65% of the hate speech on the site was removed before any users alerted the company. That is an increase from about 24% a year ago, Zuckerberg said.

During the same period, Facebook identified about 83% of posts and comments trying to sell drugs, before the company was informed about them, he added.

Facebook is facing a number of controversies on its platform including election interference, misinformation and privacy concerns. And a growing number of critics, including politicians and one of its co-founders, are calling for the company to be broken up. They argue Facebook, which has acquired Instagram and WhatsApp in recent years, wields far too much power and has a monopoly in the industry. (Facebook is among NPR's financial supporters.)

Chris Hughes, who co-founded the company in 2004, told NPR earlier this month that Zuckerberg "is unaccountable."

He added that the company "totally dominates the social networking space."

"Of every dollar that's spent on ads and social networking, 84% goes to Facebook," Hughes said. "If you look at the time spent on the site, you know, the average user [is] spending an hour on Facebook and another 53 minutes on Instagram, not to mention what they're spending on WhatsApp."

Dipayan Ghosh, co-director of the Platform Accountability Project at Harvard University's Kennedy School, previously served as Facebook's privacy and policy adviser. "Without some sort of public transparency into steps the company takes to take down nefarious accounts, we should not conclude it's doing enough," he told NPR.

But on Thursday, Zuckerberg argued the new report is evidence of the company's efforts to be more transparent. He also asserted that breaking up Facebook would only make it harder to quash fake news and phony accounts across the site.