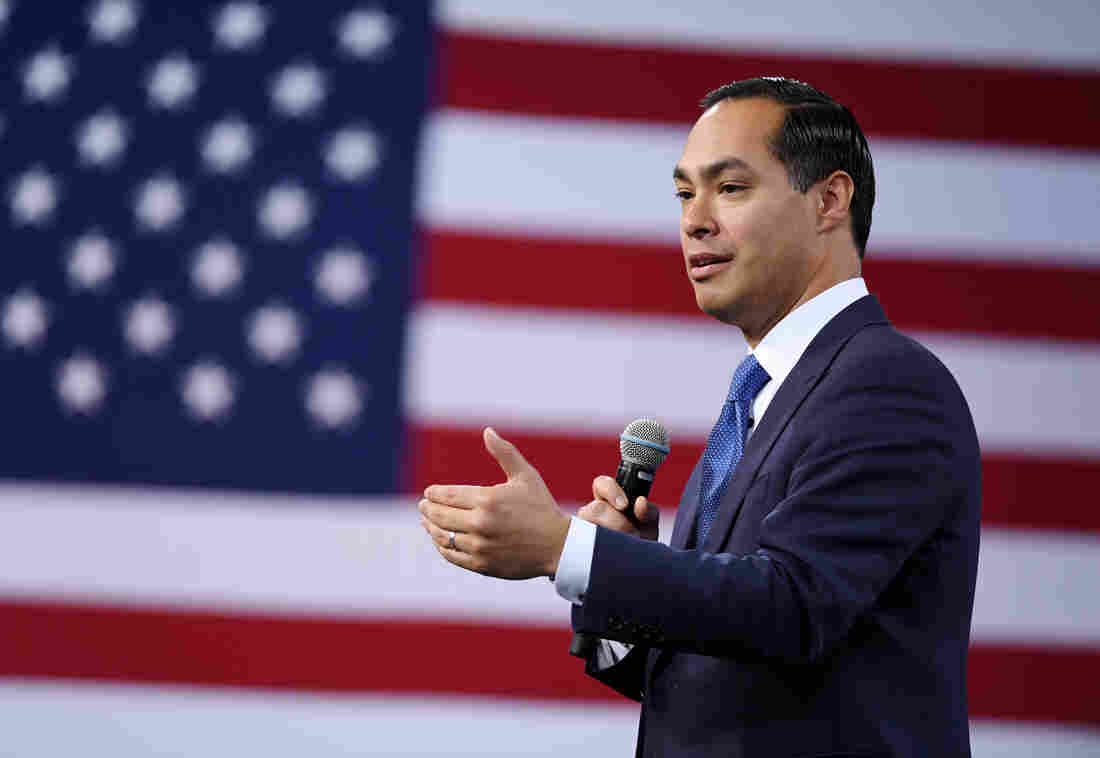 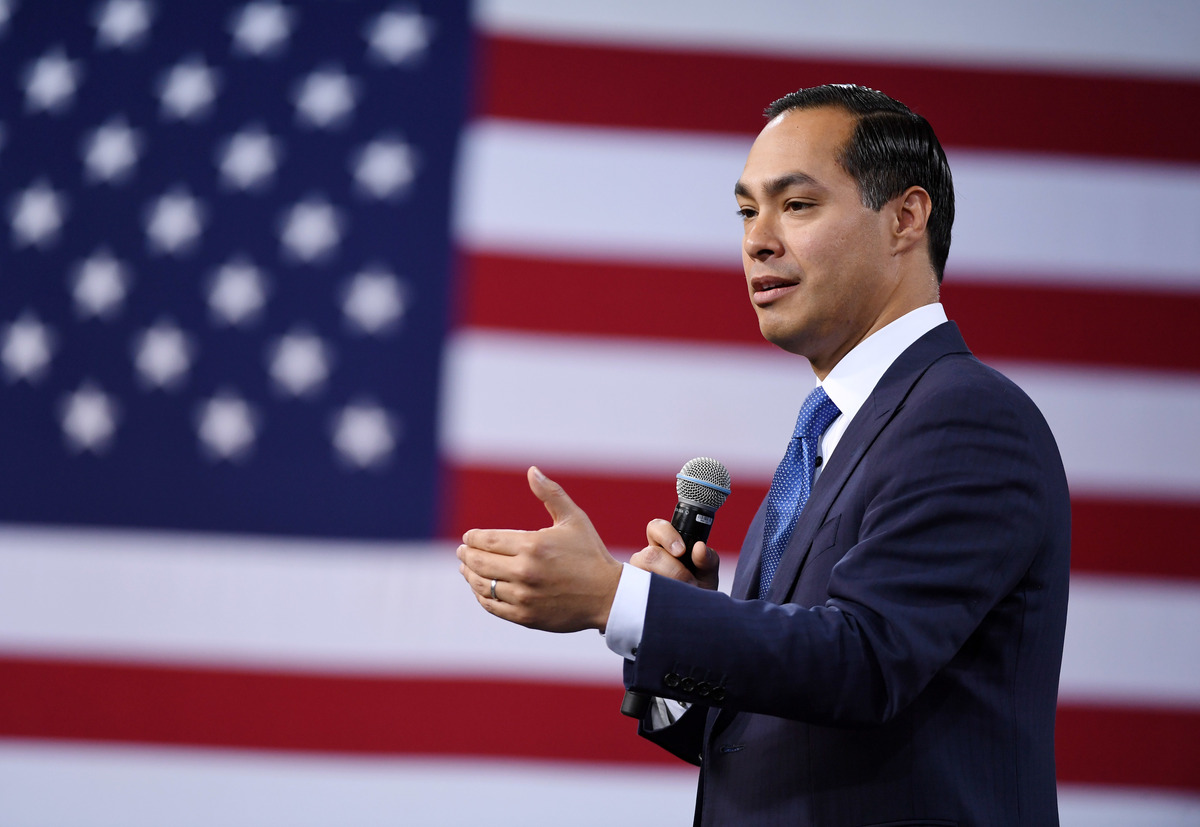 In stark contrast to current policy, he also wants to decriminalize crossing the border illegally, a plan he outlined in a Medium post in April.

"For a long time in this country we actually did not treat crossing the border as a criminal act. We treated it as a civil violation," Castro told NPR. "A lot of the problems that we see in the system today flared up after we started treating it as a criminal offense."

President Trump has taken a hard line on illegal immigration, declaring a national emergency at the southern border. Last week, he proposed a dramatic change to the legal immigration system to prioritize certain job skills over people seeking asylum or those who have relatives in the U.S.

Castro disagrees with that approach.

Asked whether the Democratic Party and his plan specifically might be too far left for even the Democratic electorate, Castro insists he is "on the right path."

"I don't care first about what the party approach is; what I care about is getting this right for human beings," Castro said.

On his proposed shift away from detention of migrants

What it means is that we're not going to separate little children from their families ... we're not going to routinely put people in detention. Now if somebody has committed a crime, then of course you're still going to sometimes have the ability to detain somebody. But let's just say a mom that has come here with her little baby, I would not incarcerate those folks. I would not treat them as criminals. ...

But this merit system that the president has set up says that only certain people have merit. My grandmother came over here when she was 7 years old with her little sister in 1922 from Mexico with nothing. And they came over because their parents had died. I don't know that she ever would've made it in if we use the rules that this president wants to use. And yet two generations later, one of her grandsons is a congressman and the other is a candidate for president of the United States.

I think it's always worth reaching out to the other side. It's always worth trying. ... At the same time I watched [Senate Majority Leader] Mitch McConnell over the eight years that President Obama was in office do everything that he could to try and stop any kind of successes for President Obama. And so I'm not naive.

If the choice is between universal health care or fixing our broken immigration system or upholding a 60-vote filibuster rule that is nowhere in the Constitution, I'm going to choose actually making progress for the American people.

I do believe that being in public office is all about making choices. And if I'm president, I would steer this nation in a direction where we embrace progressive values.