Accessibility links
Boeing 737 Max: Optimism After Day-Long Meeting On Fixes The head of the Federal Aviation Administration hinted it could recertify the plane to fly passengers again by as soon as late June, but he would not commit to a timetable.

Optimism After Daylong Meeting On Efforts To Fix Boeing 737 Max

Optimism After Daylong Meeting On Efforts To Fix Boeing 737 Max 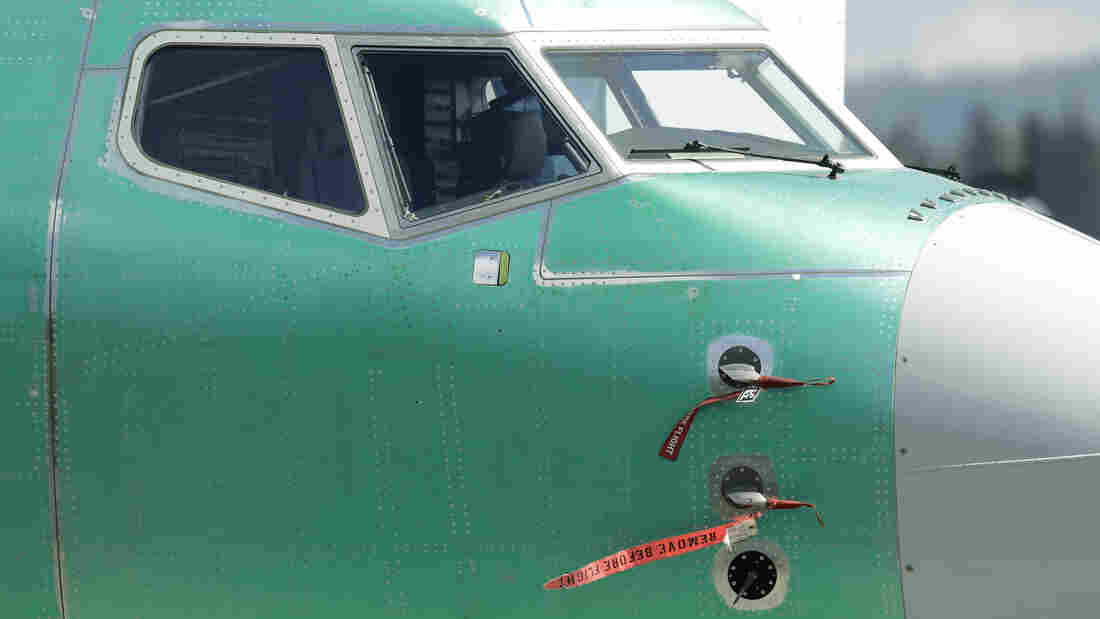 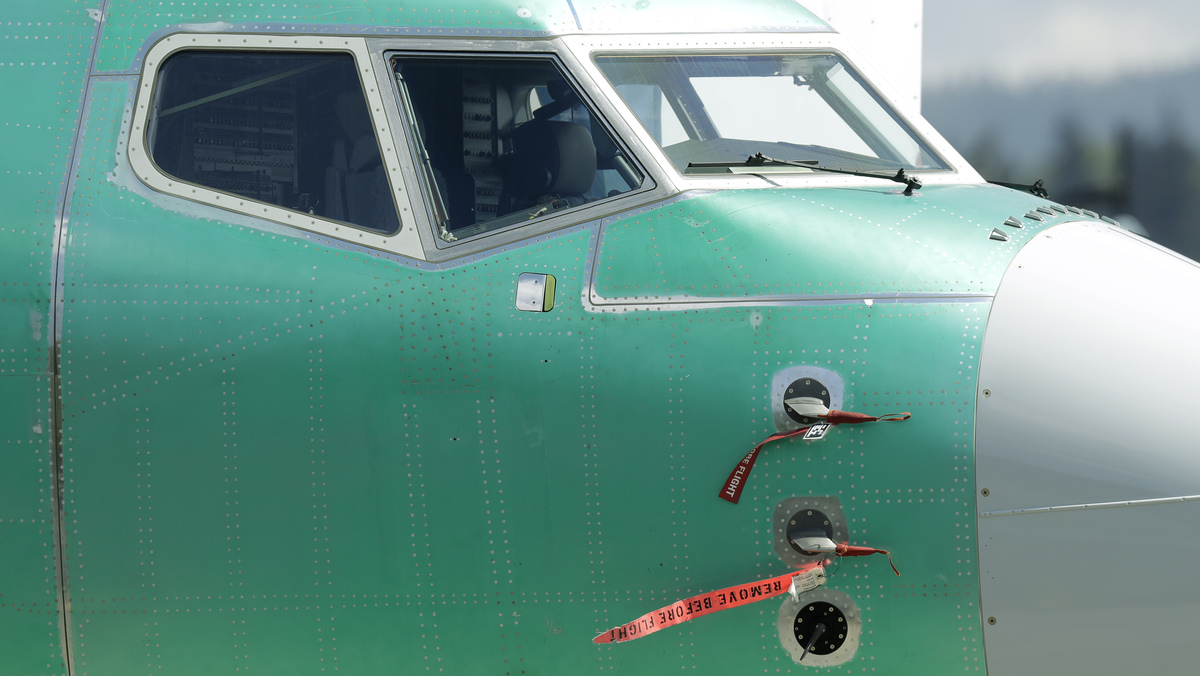 Caution flags are shown on flight sensors on a Boeing 737 Max 8 airplane being built for Ukraine International Airlines at Boeing's assembly facility in Renton, Wash.

After a daylong meeting with fellow aviation safety officials from around the world, the head of the Federal Aviation Administration is sounding more optimistic about efforts to approve a fix for Boeing's troubled 737 Max, hinting that the FAA could recertify the plane to fly passengers again by as soon as late June.

But acting FAA Administrator Daniel Elwell told reporters he still will not commit to any timetable for his agency to approve Boeing's proposed software upgrades to an automated flight control system on the jet. Elwell insists that the recertification process will be thorough and robust.

"The public can trust that the FAA will not let the 737 Max fly again in the U.S. until it is safe to do so," Elwell said, adding, "I'm not going down the timetable road. The only timetable we have is the analysis that says the Max is good to fly, and safe to fly."

Elwell made the comments Thursday after the FAA hosted a summit meeting at the FAA's regional office in Fort Worth, Texas, for aviation regulators from more than 30 other countries. The meeting was designed to allow safety officials to share technical information and develop plans for reviewing Boeing software fixes for the 737 Max before clearing the plane to fly again.

The 737 Max, Boeing's bestselling commercial jet ever, has been grounded by aviation authorities around the world since March, after the second of two crashes in a span of less than five months. The crashes in Ethiopia and Indonesia killed a total of 346 people, and investigators say a new automated flight control system on the planes played a role in both. The grounding of the Max has forced airlines to cancel hundreds of flights into August.

The FAA was one of the last regulatory agencies to ground the plane. That slowness in issuing the order and critics' questions over how thorough and independent the FAA's initial certification process of the plane was strained relations between the FAA and some of its counterparts in other countries.

But Elwell came out of the meeting with the other safety officials saying he is very encouraged the world's aviation authorities can work together to ensure the plane is safe when allowed to fly passengers again.

"This was truly a remarkable day," Elwell told reporters after the meeting. "It's unprecedented in my career. It was exceedingly positive, exceedingly constructive and productive."

Elwell says as the country that first certified the 737 Max design, the U.S. will be the first to review and certify Boeing's software changes. He says the process of conducting test flights and reviewing data could take three or four weeks once the company submits a formal application for review. That is expected to happen anytime within the next few days. It still could take several weeks after the FAA's recertification of the plane before airlines could put the jets back in service. Southwest, American and United, the only U.S. airlines that currently have the Max in their fleets, all say they would need time to download and implement the software fix, train pilots and move the planes out of storage and do other standard maintenance work.

Regulators from other countries then would make their own decisions on whether to lift the order grounding the planes after reviewing the FAA's work. The European Union and countries including China and Canada have said they will conduct their own safety reviews before certifying the 737 Max to resume operations and carry passengers.