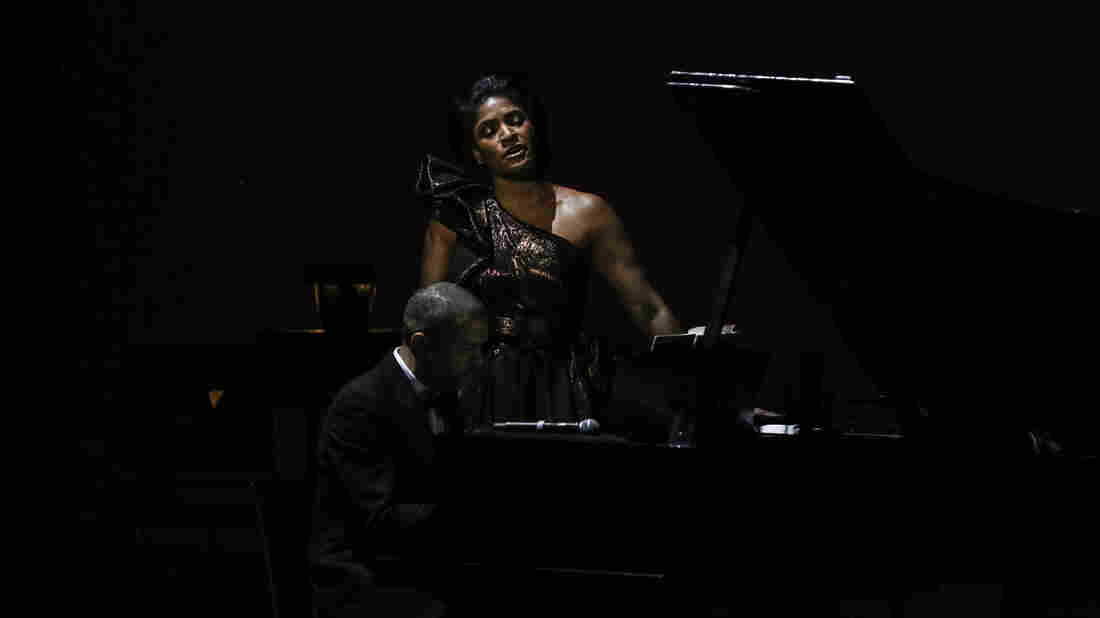 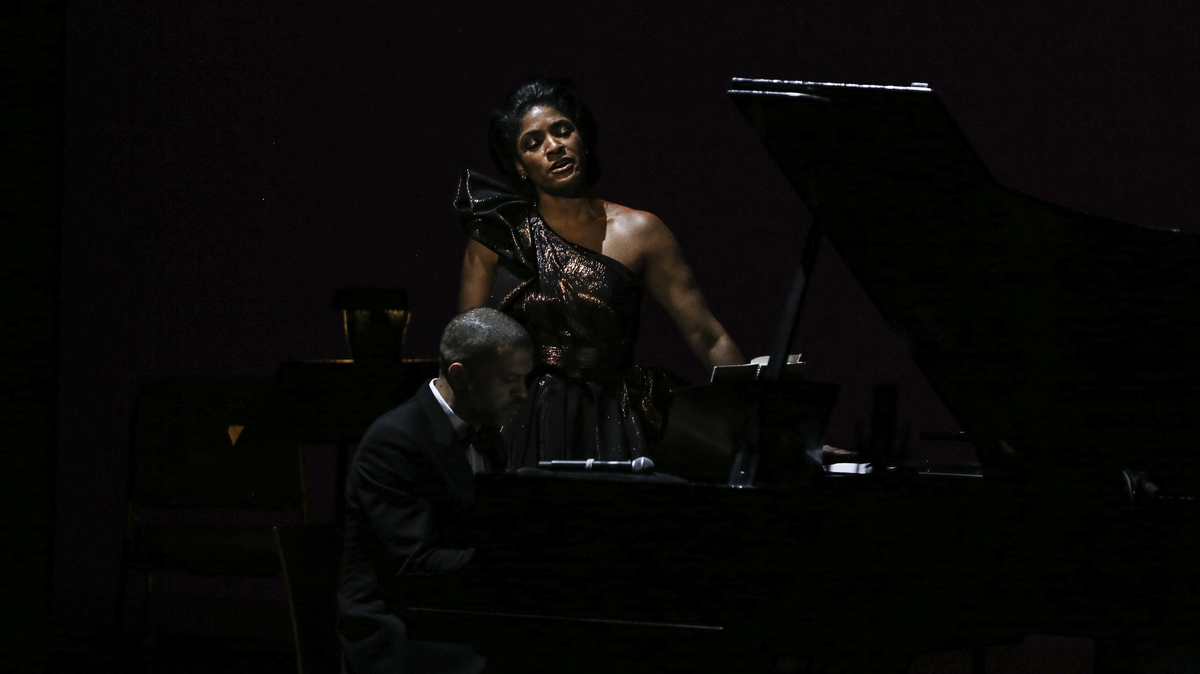 Jati Lindsay/Courtesy of the artist

At the turn of the 20th Century, millions of African Americans moved from the rural South to the country's Northern cities in search of a new beginning. That time of discovery, awakening and Renaissance came to be known as The Great Migration.

Now, nearly a century later, singer Alicia Hall Moran and pianist Jason Moran have mixed original music with artistic work from that time period — spoken word, recording from Langston Hughes, poetry from Paul Laurence Dunbar, spirituals, reinterpretations of Duke Ellington, Nina Simone , Billie Holiday and more — to create an evening of music called Two Wings: The Music of Black America in Migration. Isabel Wilkerson ( "The Warmth of Other Suns") and Margo Jefferson (Negroland) are among the writers who participate reading from their works in the performances.

Two Wings got its start when Carnegie Hall invited the Morans to contribute to its recent Migrations Festival. It became a deeply personal process for the Morans. Jason says living in Harlem with their 11-year-old twin sons means that they're surrounded by art and culture born out of The Great Migration. "Looking up across the street at the hospital and see Charles Alston sculpture, you know, coming out of the wall," Jason says. "Aaron Douglas paintings are in the YMCA on 135th St."

Alicia Hall Moran sings, "How You Gonna Keep 'Em Down on the Farm," an early 20th Century pop tune with Jason at the piano. In the show's context, the song asks a question about a better life for African-American soldiers returning from World War I. Alicia says creating this concert was its own journey.

"I could not tell you the gratitude I've experienced because of doing this research; for the people who've stayed and the people who left and also, the people who made the journeys back and in between," she says. 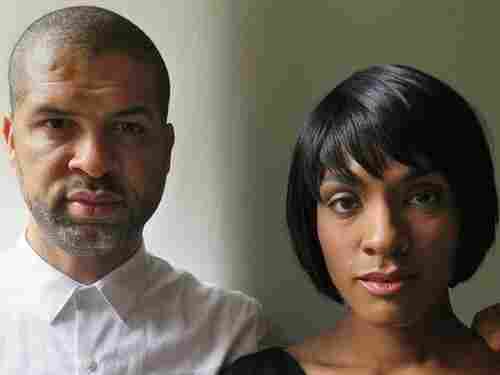 Jason Moran and Alicia Hall Moran think deeply about how the past is preserved and kept vital through music and culture. Dawound Bey/Courtesy of the artist hide caption

The concert mixes moods, sometimes sustaining a feeling of peril. opera tenor Lawrence Brownlee sings this spiritual made popular by Lead Belly. During the show, performers and speakers follow one another sometimes overlap.

Two Wings premiered at Carnegie Hall in March, then went to Washington D.C., then to Hamburg, Germany, and now Chicago.

"James P. Johnson kind of made a piece of music called the Carolina Shout," Jason Moran explains. "In a way, it also acknowledge people who left the Carolinas to come up north and all of these musicians and especially pianists in Harlem would have to learn the song so that they could battle ea ch other on it."

The Morans — as artists and as people of color — think deeply about how the past is preserved and kept vital through this culture. They're keeping the great migration alive and breathing, through song.