Accessibility links
Colorado Becomes First State To Limit Insulin Prices Regardless Of Supply A new law, signed by the governor earlier this week, is aimed at helping diabetics afford the lifesaving medication. 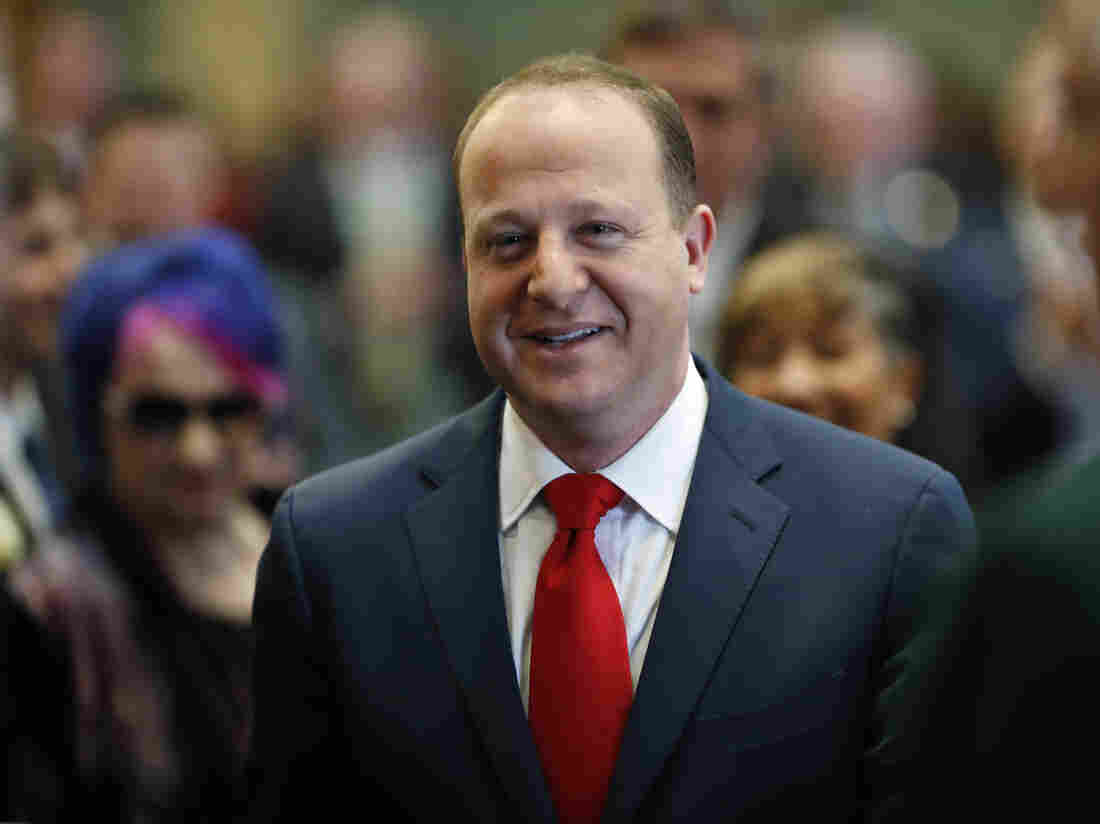 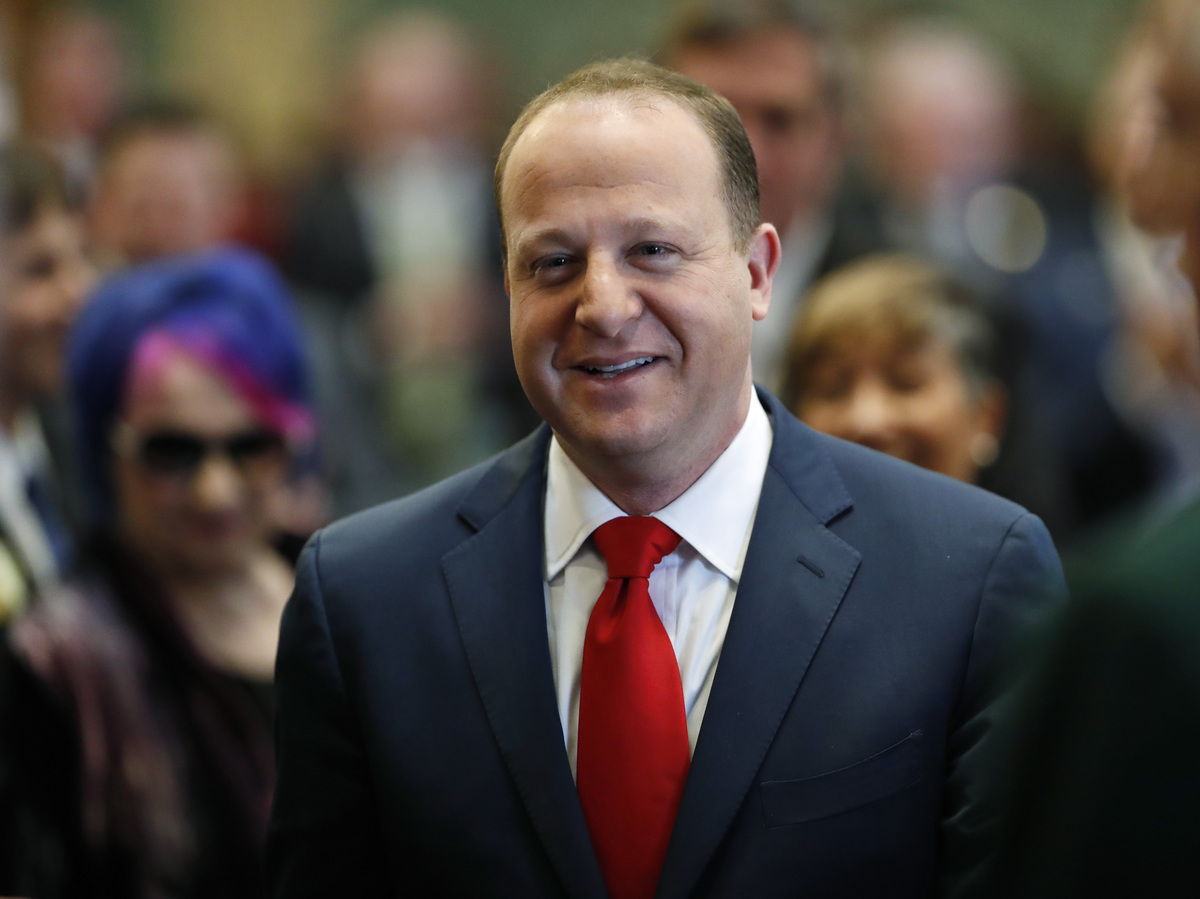 Colorado Gov. Jared Polis, pictured in January, signed a bill into law on Wednesday placing a $100 per month cap on insulin co-payments starting next year.

As nearly 7.5 million Americans contend with covering the skyrocketing costs of insulin to manage the disease, diabetics in Colorado will soon have some relief.

A new law, signed by Gov. Jared Polis earlier this week, caps co-payments of the lifesaving medication at $100 a month for insured patients, regardless of the supply they require. Insurance companies will have to absorb the balance.

The law also directs the state's attorney general to launch an investigation into how prescription insulin prices are set throughout the state and make recommendations to the legislature.

Colorado is the first state to enact such sweeping legislation aiming to shield patients from dramatic insulin price increases.

"One in four type 1 diabetics have reported insulin underuse due to the high cost of insulin ... [t]herefore, it is important to enact policies to reduce the costs for Coloradans with diabetes to obtain life-saving and life-sustaining insulin," the law states.

Dramatic price hikes have left some people with Type 1 and Type 2 diabetes who use insulin to control their blood sugar levels in the unfortunate position of making dangerous compromises. They either forego the medication or they ration their prescribed dose to stretch it until they can afford the next prescription.

In some instances, those compromises can lead to tragedy. As NPR reported, an uninsured Minnesota man who couldn't afford to pay for $1,300 worth of diabetes supplies, died of diabetic ketoacidosis, according to his mother. The man, who was 26, had been rationing his insulin.

Last month Express Scripts, one of the largest pharmacy benefit managers in the country, announced it is launching a "patient assurance program" that will place a $25 per month cap on insulin for patients "no matter what."

In March, insulin manufacturer Eli Lilly said it will soon offer a generic version of Humalog, called Insulin Lispro, at half the cost. That would drop the price of a single vial to $137.35.

"These efforts are not enough," Inmaculada Hernandez of the University of Pittsburgh School of Pharmacy tells NPR, of the latest legislation in Colorado.

Hernandez was lead author of a January report in Health Affairs attributing the rising cost of prescription drugs to accumulated yearly price hikes.

While the Colorado out-of-pocket caps will likely provide financial relief for diabetes patients, she noted "the costs will kick back to all of the insured population" whose premiums are likely to go up as a result.

"Nothing is free," Hernandez said.

"It also doesn't fix the real issue," she added, pointing to her own research which found "that prices have increased because there's not enough competition in the market, demand will always be high and manufacturers leverage that to their advantage."