Accessibility links
StoryCorps: Leader Of The WWII Ghost Army Reflects On Fooling The Germans At 104 years old, Gilbert Seltzer remembers his time in a secret Army unit in World War II, helping deceive the enemy with rubber artillery and the recorded sounds of rumbling tanks. 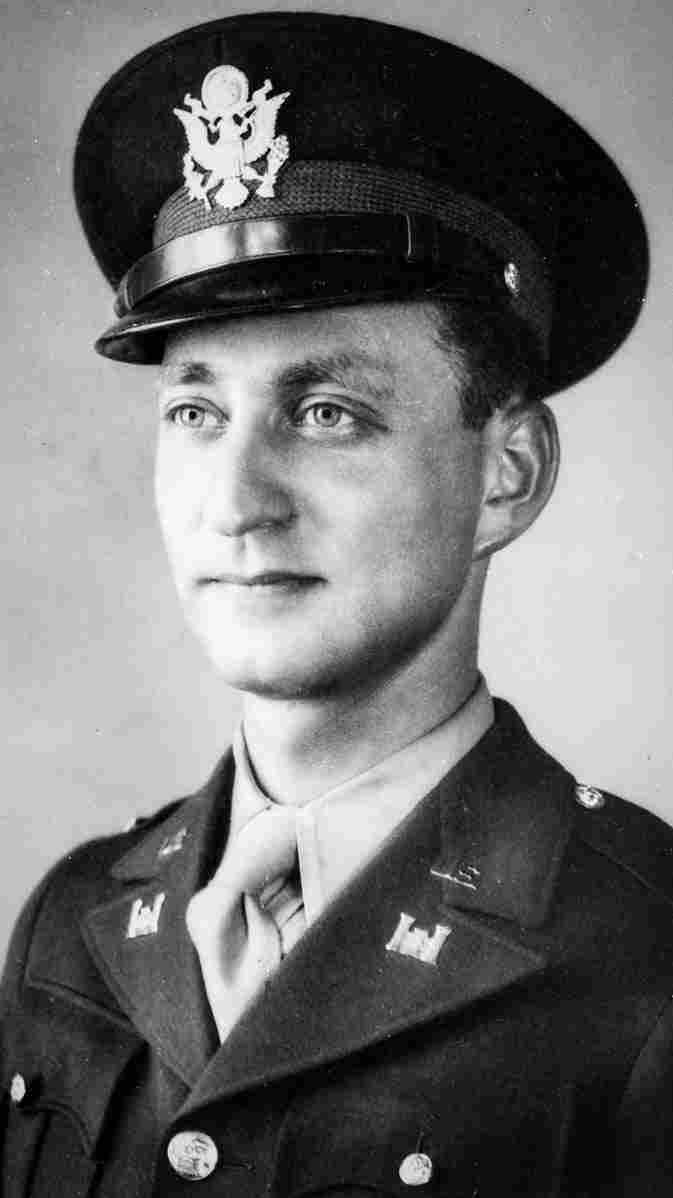 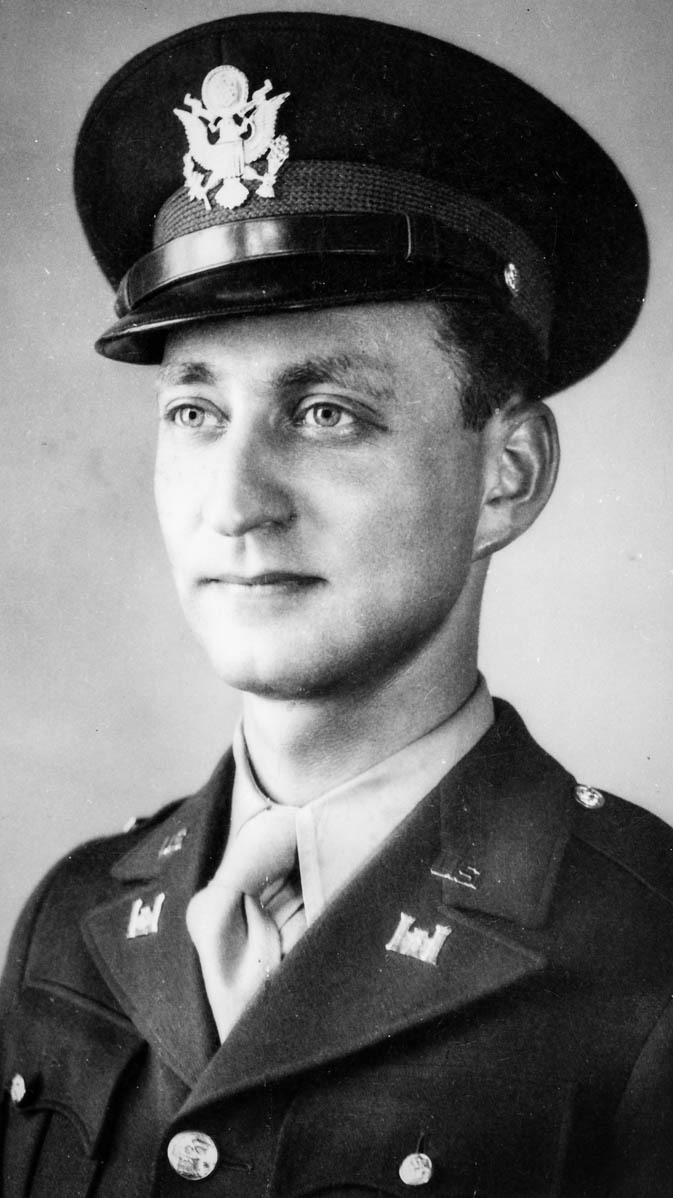 A young Gilbert Seltzer in uniform in October, 1942, after graduating from Officer Candidate School in Fort Belvoir, Va.

After World War II broke out, 26-year-old Gilbert Seltzer enlisted into the Army.

Soon after, he was told he was being put on a secret mission — and an unconventional one at that.

Seltzer, then an architectural draftsman, was selected to lead a platoon of men within a unit dubbed the "Ghost Army." Made up mostly of artists, creatives and engineers, the unit would go on to play an instrumental role in securing victory in Europe for the U.S. and its allies.

Their mission was deception. From inflatable tanks, to phony convoys, to scripted conversations in bars intended to spread disinformation, they used any and all possible trick to fool the enemy.

In the Ghost Army, a shadow unit of 1,100 American troops, men were tasked to outwit German forces through three specialized arms — visual, radio and sonic.

At 104 years old, Seltzer sat down with his granddaughter, Sarah Seltzer, for a StoryCorps conversation in January to remember this unusual outfit.

Shortly after arriving in Normandy, Seltzer says, his platoon was instructed to take the place of an American anti-aircraft battery that had been set up on the land of a French farmer.

The farmer, who was upset by all the noise the real battery was causing, was delighted when he saw it move out during the night. 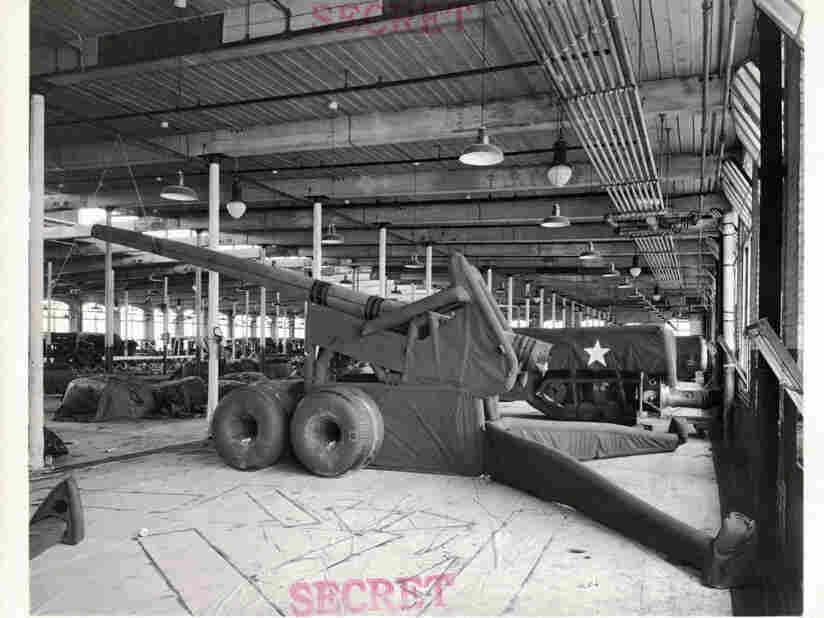 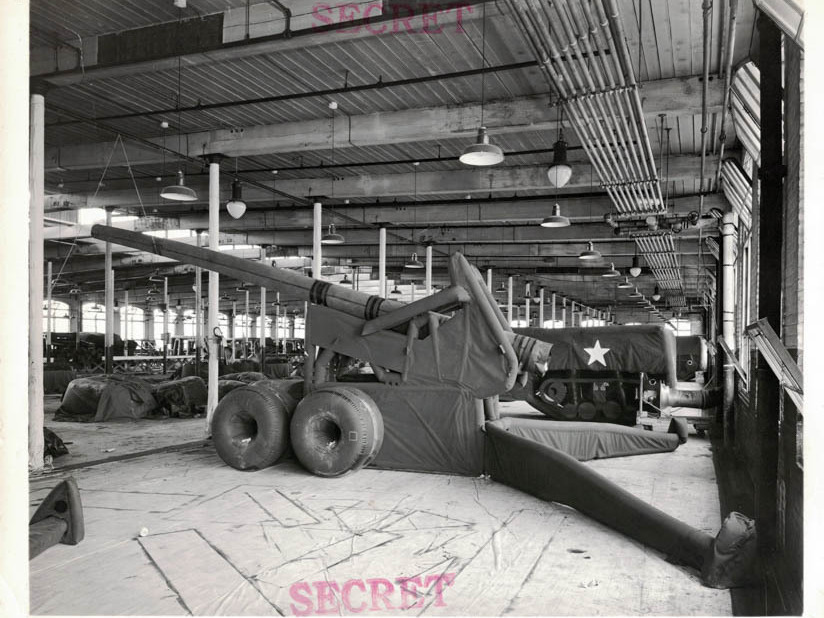 The Ghost Army built deceptive technology to thwart the Germans, like this dummy 155 mm gun, pictured sometime between 1943 and 1944.

But the following morning, he saw that Seltzer's platoon had set up four rubber guns for the purpose of impersonating the real battery and drawing fire from German troops.

The angry farmer approached Seltzer, the officer in charge.

"He said, 'Encore boom boom?,' and I didn't know how to answer him," Seltzer said.

The farmer then punched the rubber gun with his fist, which naturally bounced back. "He looked at it, and he said, 'Boom boom ha ha!' "

"And in four syllables, it described the mission of our outfit — to fool the German army," Seltzer said.

The soldiers would project the sound of tanks as if they were traveling along the roads of Europe.

"We would move into the woods in the middle of the night going through villages in France, Belgium, Germany," he said. "The natives would say to each other, 'Did you see the tanks moving through town last night?' And they were not lying. They thought they were seeing them! Imagination is unbelievable." 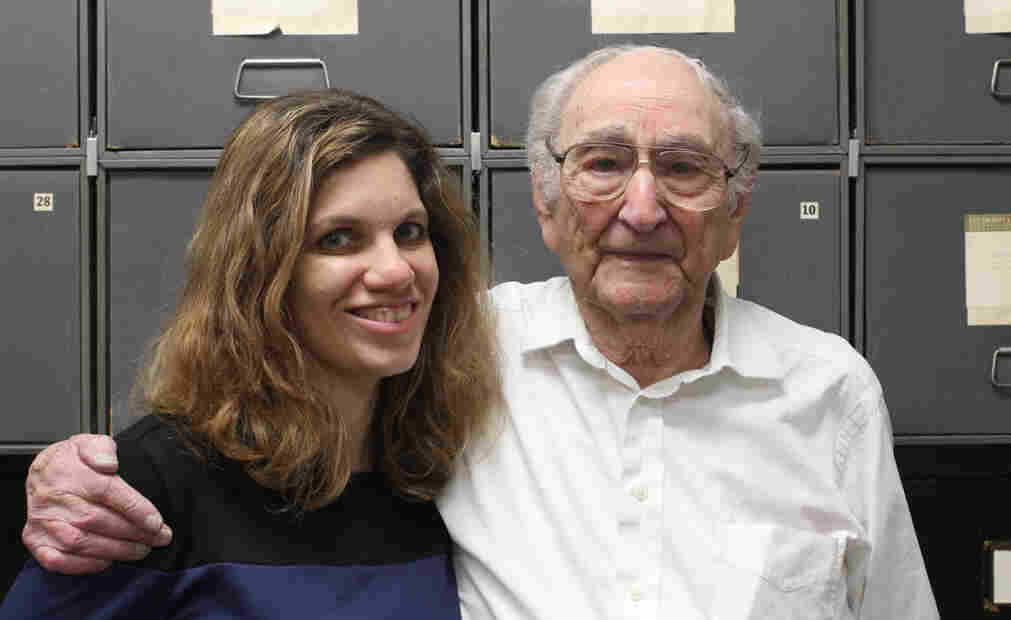 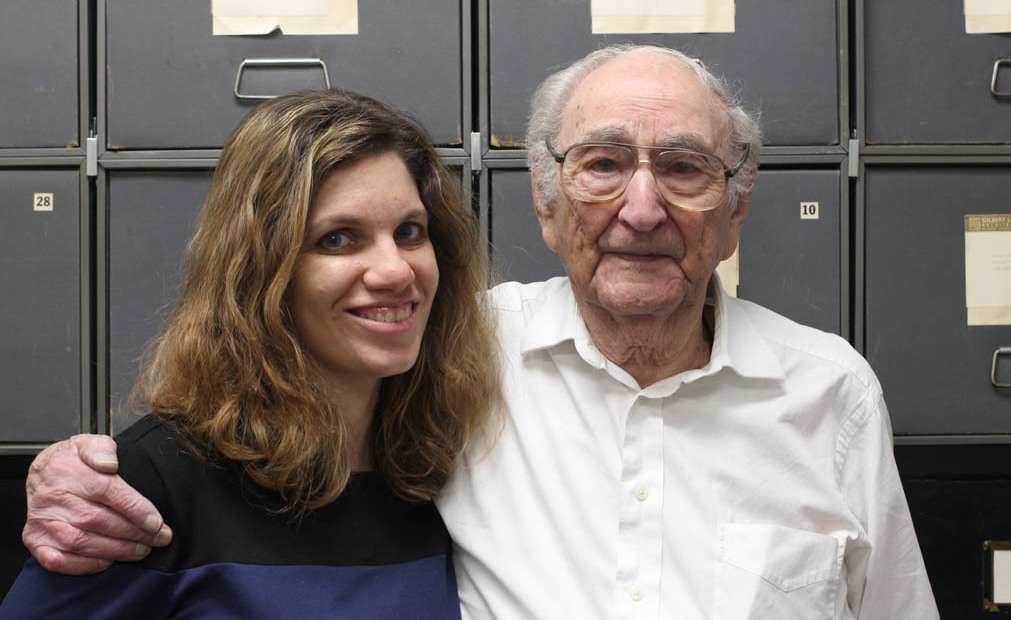 The Ghost Army's arsenal may have been fake, but Seltzer says they saw plenty of combat. The unit saw action in five strategic military campaigns across Northern Europe.

"The goal was to draw fire away from the real battery to us," he said. "For instance, when the Rhine [River] was crossed, we were able to get the German army to assemble opposite us, firing at us. And when the actual crossing was made, about 20 miles to our north, there was practically no resistance."

According to Smithsonian magazine, the unit is believed to have saved as many as 30,000 American lives.

Since the mission had been classified top secret for 50 years, Seltzer told his granddaughter that he could only talk about the experience with fellow veterans, most of whom have died.

"It was an experience that can't be translated," he said.

"It was funny, it was distasteful, it was crazy. We did it to overcome a terrible, terrible enemy. And the fact that we did so successfully is probably the biggest source of pride."