Accessibility links
South Africa's Carbon Tax Set To Go Into Effect Next Week President Cyril Ramaphosa signed the measure into law on Sunday. Some 40 countries have adopted various programs aimed at changing the price of carbon. 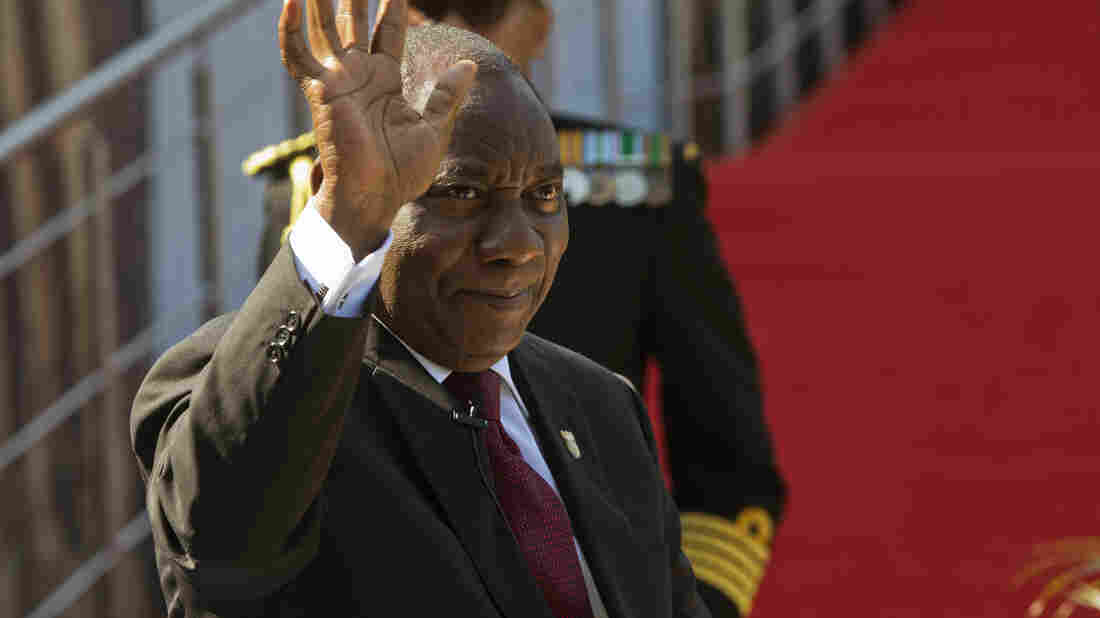 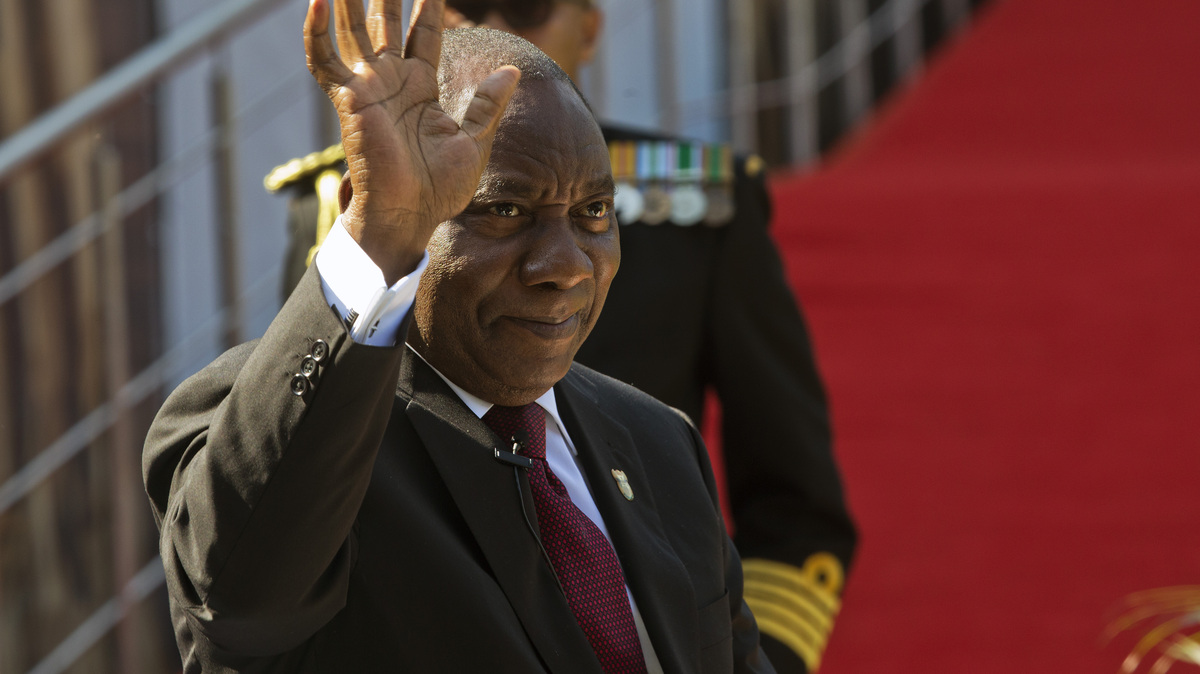 A carbon tax in South Africa will go into effect on June 1. President Cyril Ramaphosa signed the measure into law on Sunday, making South Africa one of about 40 countries worldwide to adopt a carbon-pricing program.

Proponents of the carbon tax say the true cost of carbon emissions, a key contributor to climate change, is not reflected in the price of fossil fuels. Many economists have argued that taxing carbon would result in a shift toward cleaner sources of energy.

The tax will be introduced in phases: The first phase will run until December 2022 and will tax carbon at a rate of about $8.34 per ton of CO2 equivalent. But according to a statement from the National Treasury, tax breaks will significantly reduce the effective rate of the tax.

The treasury will assess the impact of the tax and the country's progress toward emissions goals before the second phase of the policy, which will start in 2023 and end in 2030.

The policy has been in the works for the better part of a decade, Reuters reported.

The state-owned utility Eskom has previously said carbon tax legislation would push up electricity prices, but the National Treasury said on Sunday that it did not expect the measure to raise the price of electricity. Financial struggles at Eskom have led to blackouts throughout the country this year.

Giants of energy-intensive industries, like the steel manufacturer ArcelorMittal and the gold producer Sibanye-Stillwater, have expressed opposition to the carbon tax, saying the policy would raise costs by too much.

But some climate advocates say South Africa's policies are not going far enough.

The Climate Action Tracker, which measures countries' progress toward meeting the goals of the comprehensive Paris Agreement, has said the country is not currently on track toward meeting its targets.

Globally, the Climate Action Tracker finds very few countries are currently set to meet their goals. The Paris Agreement, signed by nearly 200 countries, has a central aim: Keep global temperatures from rising more than 2 degrees Celsius above pre-industrial levels. But it also outlines a second, more ambitious one: Keep that increase to 1.5 degrees Celsius. Small island nations have said they would be decimated under a 2-degree increase.

The New York Times has called Britain's carbon tax "perhaps the clearest example in the world of a carbon tax leading to a significant cut in emissions."

The European Union has already implemented a broader system of cap-and-trade, another popular carbon pricing method. But Britain tacked on its own price floor for carbon, which the Times said "essentially functions as a carbon tax of around $25 per ton."

The policy has helped to drive greenhouse gas emissions in Britain to their lowest level since 1890.

Many carbon pricing schemes are not as aggressive as Britain's. And many countries that have instituted carbon taxes or cap-and-trade policies have not seen reductions as deep, in part because political opposition has prevented price increases large enough to significantly alter behavior.

Critics of the carbon tax law in Canada have said that even though the government offers Canadians rebates as part of the policy, the rebates fail to account for the fact that the tax increases the cost of food and other goods.

"For a Republican today to embrace any tax is difficult," Weber said. "And since President Trump was elected, particularly a tax that focuses on fossil fuels is even more difficult."