Accessibility links
Kishi Bashi Says His 'Omoiyari' Album Looks To The Past To make his latest album, Omoiyari, the Japanese-American artist decided to turn to the past. He visited Japanese internment camps and made music inspired by the stories he found there. 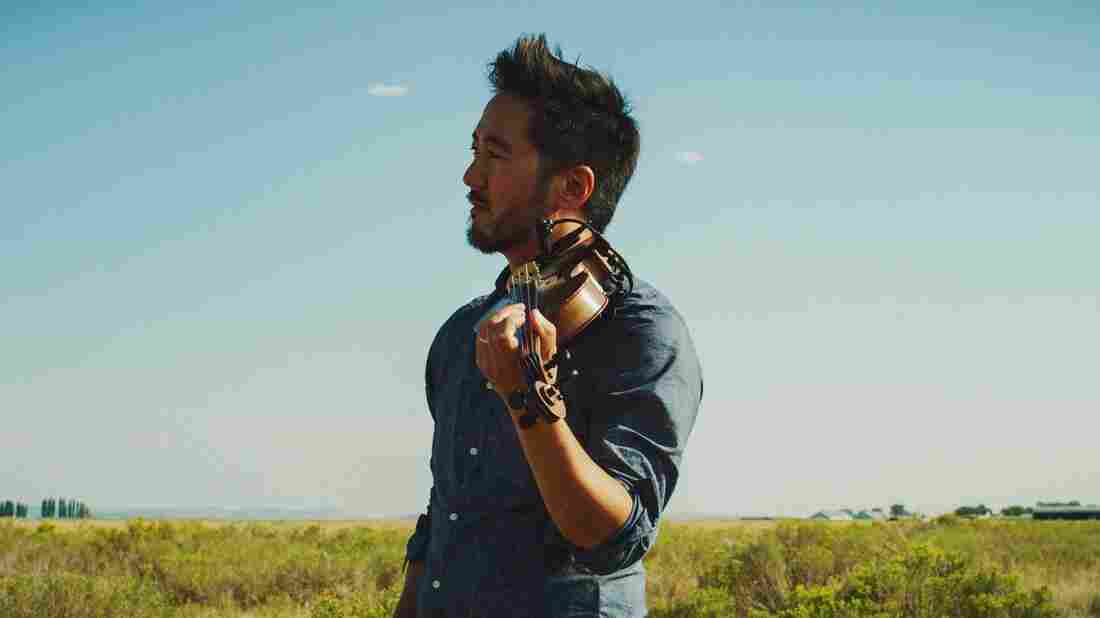 Kishi Bashi's Omoiyari, out May 31, is largely inspired by the artist's visit to ex-internment camps in America. Max Ritter/Courtesy of the artist hide caption 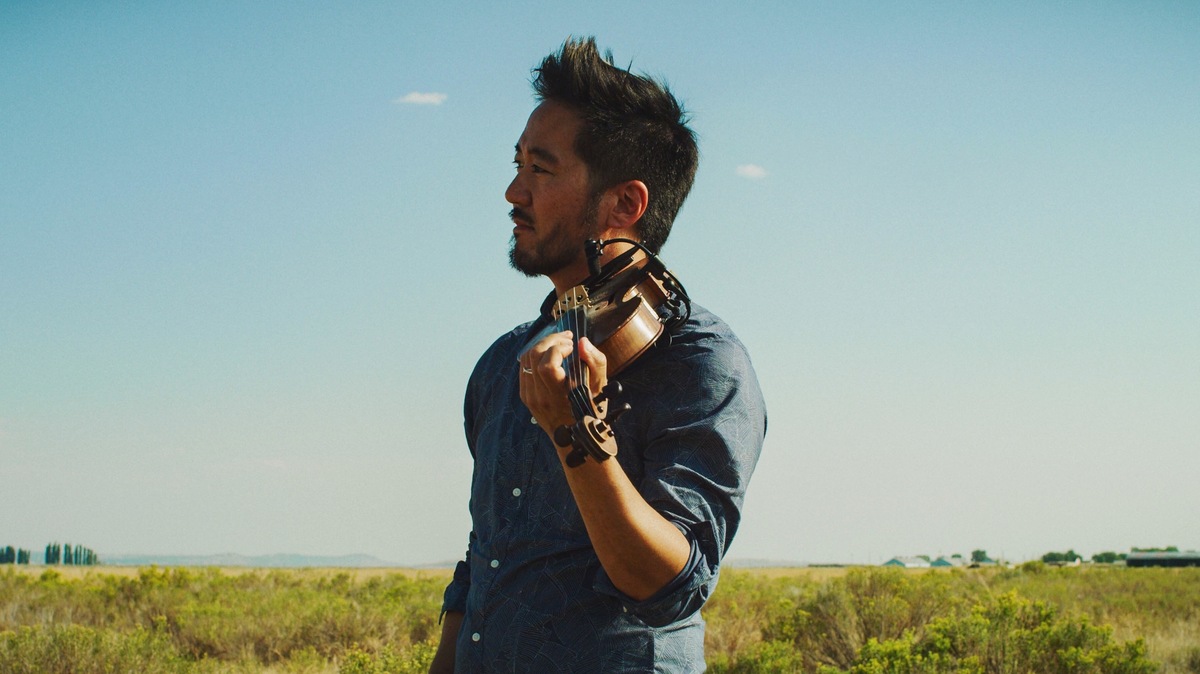 Kishi Bashi's Omoiyari, out May 31, is largely inspired by the artist's visit to ex-internment camps in America.

Max Ritter/Courtesy of the artist

Kishi Bashi's "Summer of '42" is a love song inspired by and set in one of the darker chapters of American history: the internment of Japanese-Americans after the bombing of Pearl Harbor. "What are the things you wanted / The same as anyone," the songwriter and multi-instrumentalist sings. "Just a hand to hold a little / After all is said and done."

"Summer of '42" is the lead single from Kishi Bashi's latest album, Omoiyari, out May 31. Although Kishi Bashi's family was not sent to the internment camps — his parents immigrated to the United States after WWII — the Japanese-American artist says that the current political climate has turned his attention back to that period. On Omoiyari, he considers the lessons it offers and how they might inform the modern American experience.

Kishi Bashi spoke to NPR's Mary Louise Kelly about the camps that inspired Omoiyari, reckoning with his identity as a Japanese-American and more. Hear their conversation at the audio link and read on for interview highlights.

On how visiting ex-internment camps inspired the album

Frankly, if you go in the summer, [the camps are] really beautiful, some of them on the West Coast. And it's really conflicting, because these places are pretty desolate in the winter — probably pretty miserable. So, to kind of get that effect, I went to Arkansas in the winter. And that was very bleak.

To have to suppress or even forget or destroy your own culture in order to survive is something that really was heartbreaking for me.

There was a lot of Japanese culture in these camps that was largely suppressed, internally and also externally. Like, the camps wouldn't allow you to have Japanese material, written material. And everybody was encouraged to assimilate. To have to suppress or even forget or destroy your own culture in order to survive is something that really was heartbreaking for me. That became the ["Theme from Jerome (Forgotten Words)."]

For me as an artist, you know, or a songwriter, you connect it through stories and these emotions that are timeless and universal — love, loss, desire — you find these connections so that you can actually empathize with how they might have felt.

I also looked back at how hysterical it was back then in World War II. We know that they weren't the enemy, they were civilians, just families locked up. But if you look at a lot of the average people on the ground, citizens, white Americans, they probably were afraid. I think that's exactly where we stand today and that we have to be very careful to not fall into this hysteria, so that this kind of thing doesn't happen again with new vulnerable minority groups.

The immigration debate, Islamophobia and, you know, 'Immigrants are coming to kill us and take our jobs.' This is a fear tactic that was exactly the same as what happened 76 years ago and ultimately, our leaders failed us by not protecting civilians.

On the moral complexity heard on the track "F Delano"

So, Delano is obviously the middle name of [President Franklin D. Roosevelt.] It's kind of interesting, because FDR is really still considered one of the greatest presidents of all time. He helped America out of the Great Depression and created all of these social programs that we still depend on today, yet he was a villain in the story about Japanese-American incarceration, because he just took away civil rights for a whole entire race of people. And I think the lesson here is that history is really complicated. You can have heroes and villains, and that's easy for children to understand, but for adults, we have to look at the complexities of the situation and understand that there's a lot going on back there. But the more you understand, the more you can grow as a person.

On Omoiyari's warning and underlying optimism

I mean, yeah, that's the simple message: Be careful. But also, the good thing about history is the more I study it, I see that humanity is actually progressing towards a more compassionate, empathetic state. I see my daughter, and her classmates. I see them as a kind of hope for a new generation, that we are headed in the right direction.