Accessibility links
'Sports Illustrated' Is Sold Again, But Publishing Won't Shift To New Owner Yet Authentic Brands Group is buying the iconic magazine to take advantage of licensing opportunities. Meredith Corp., which acquired it in 2018, will continue to publish the magazine. 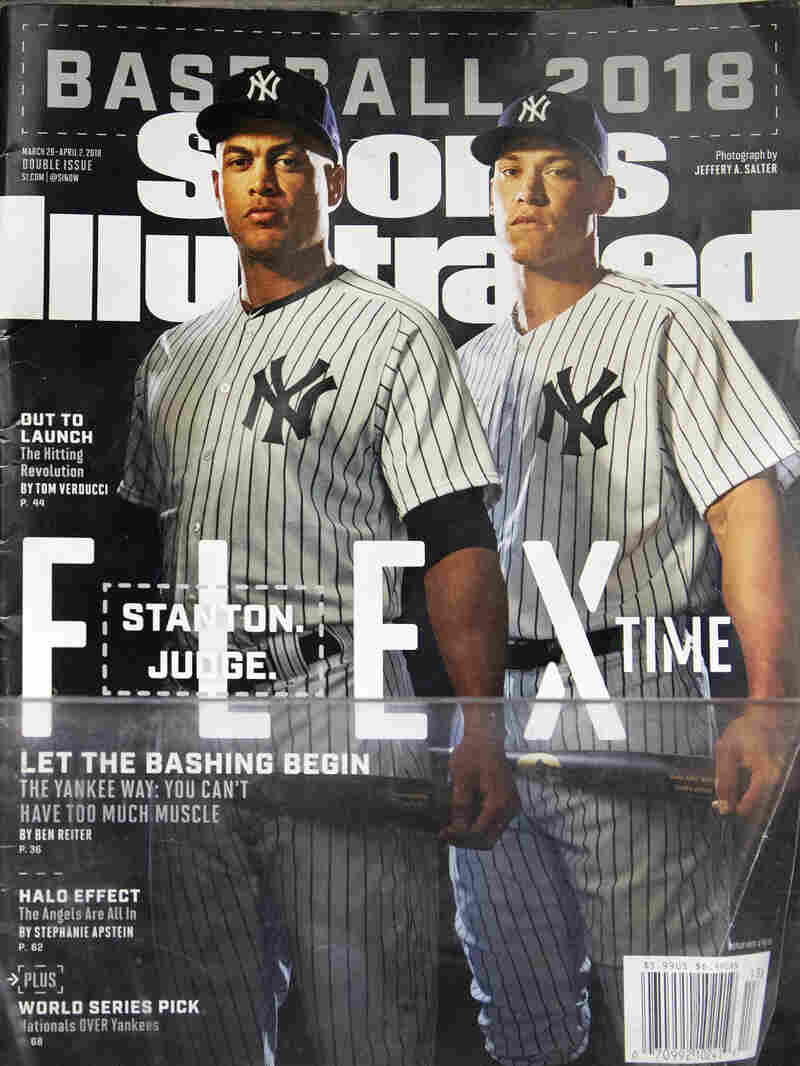 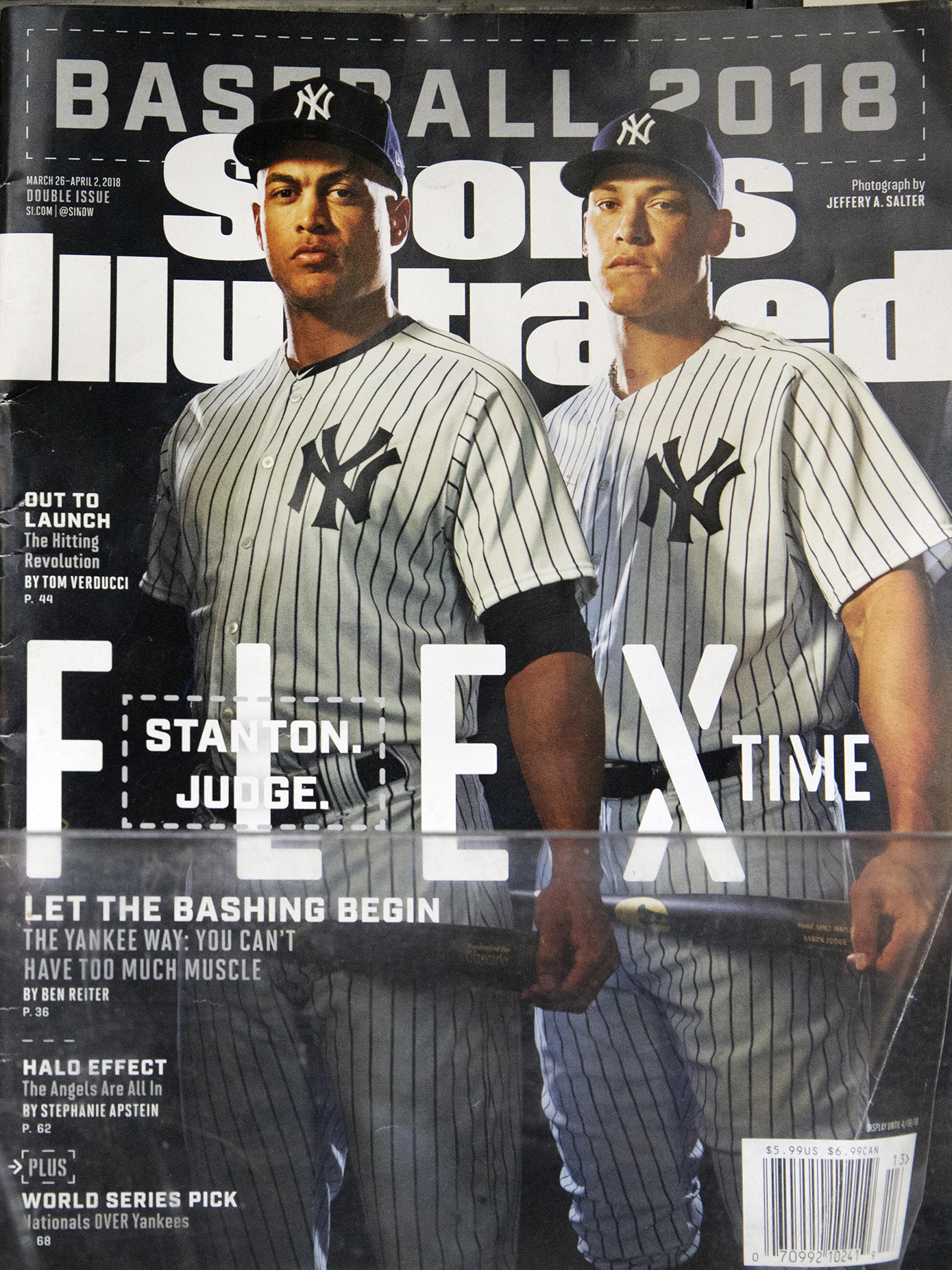 Media company Meredith has announced that it has agreed to sell the Sports Illustrated brand to entertainment company Authentic Brands Group for $110 million.

Sports Illustrated has been sold for the second time in less than two years. This time, however, the $110 million purchase by Authentic Brands Group places far more importance on the iconic magazine's reputation than the publication itself — pushing the name further into such ventures as gambling and live events.

The Meredith Corp. acquired Sports Illustrated in January 2018 along with a bunch of other titles as part of its purchase of Time Inc. Meredith moved to unload most Time Inc. magazines that were not focused on its primary audience: female readers. And those moves also reflected the flagging finances of major legacy publications.

Sports Illustrated dominated sports journalism for decades, featuring the articles of such powerful writers as Frank Deford, George Plimpton and Gary Smith and the photojournalism of such photographers as Neil Leifer. The magazine incorporated clear-eyed looks at civil and human rights, politics, power and money through the prism of professional, collegiate and amateur sport. A cover was considered a feat equal to many accomplishments on the field of play.

Yet the immediacy of sports news, on cable television and online, in particular, from nimble and caustic websites to TV giant ESPN, chipped away at its seeming indispensability. So did larger societal shifts in how people consume information and news.

"Sports Illustrated had so much residual goodwill among its readers and entire audience," Terry McDonell, the former top editor of the magazine, tells NPR. "Everybody remembered something about sports in relationship to Sports Illustrated. I don't think that's gone away. It might have shrunk a bit."

A Meredith spokeswoman says Sports Illustrated remains profitable with a 27-issue-per-year schedule. Yet the company has now sold Sports Illustrated to Authentic Brands in a deal that hinges on the acquisition of the magazine's intellectual property. That includes its photo archive, its past sportsman and sportswoman of the year covers, and the annual swimsuit issues, which feature female models in bikinis — including supermodels from Cheryl Tiegs and Christie Brinkley in decades past to Tyra Banks.

"As a trailblazer and cultural phenomenon, Sports Illustrated has created moments and experiences for its readers that are unmatched by any other sports brand," Nick Woodhouse, president and chief marketing officer of Authentic Brands, said in a statement. "We look forward to working with Meredith to extend Sports Illustrated's legacy and connect the brand with new audiences around the world."

Authentic Brands also controls the rights to a wide array of brands, including such pop cultural figures as Marilyn Monroe and Elvis Presley; such sports figures as Julius Erving and Shaquille O'Neill; and such fashion lines as Juicy Couture.

Meredith will continue to publish the magazine and run its website for now — paying Authentic Brands a licensing fee to do so while maintaining editorial independence, according to both companies. Meredith's president of national media said he would integrate SI's print and digital products into Meredith's operations.

In a memo to staff, Sports Illustrated Editor-in-Chief Chris Stone wrote that the magazine would seek to reach greater audiences on other platforms — including in live events, conferences, gambling and video games. He also cited the development of television shows from SI material. And he praised Meredith for striking a deal that honored the magazine's work.

"This deal only made sense if we continue to generate premium journalism and storytelling," Stone said. The guarantee that the magazine would continue to publish under Meredith, however, lasts just two years.