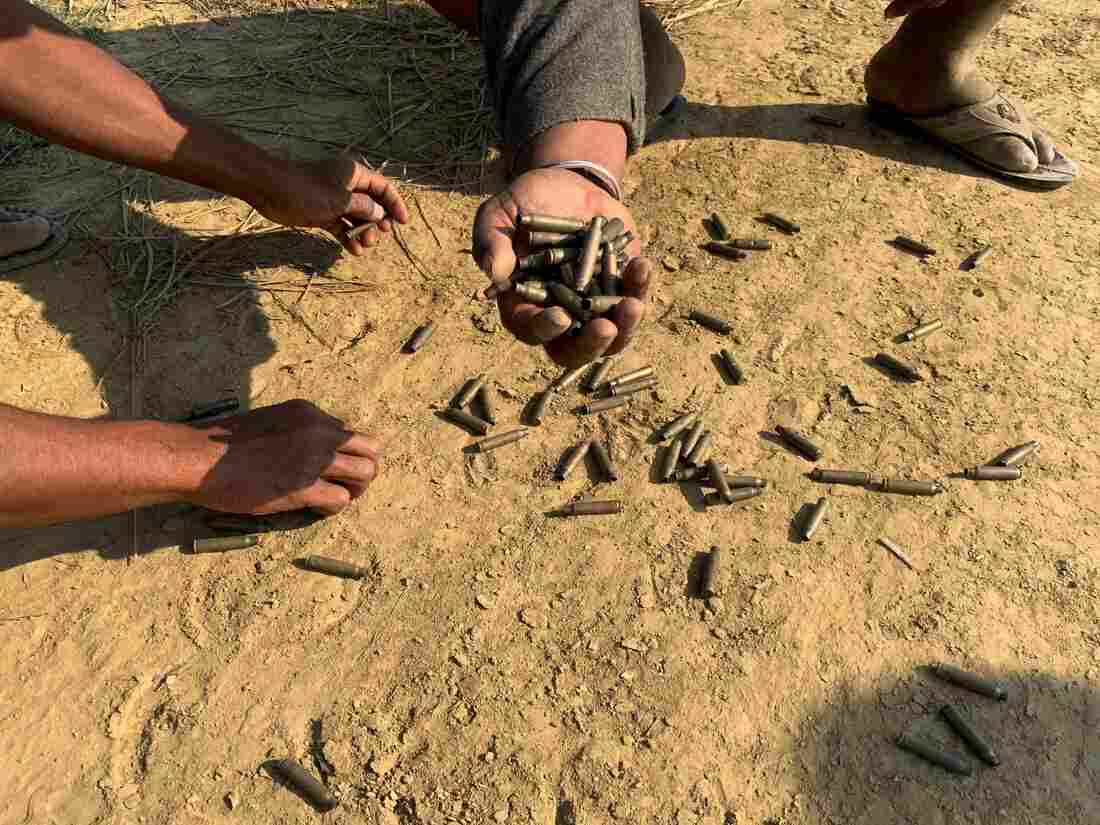 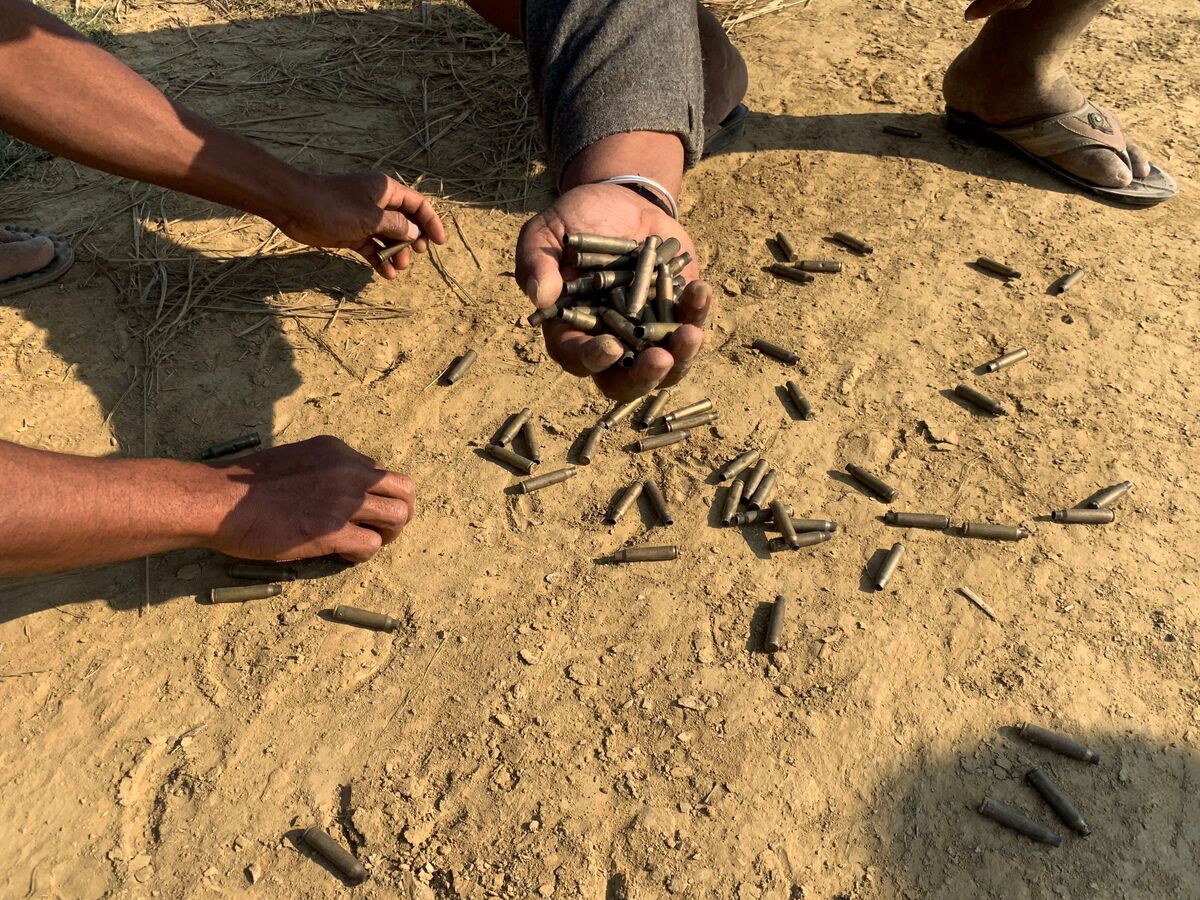 "Less than two years since the world outrage over the mass atrocities committed against the Rohingya population, the Myanmar military is again committing horrific abuses against ethnic groups in Rakhine State," Amnesty International said.

Myanmar military units instrumental in the brutal push to drive out hundreds of thousands of Muslim Rohingya from the mainly Buddhist nation have unleashed a new round of war crimes and other human rights violations against ethnic groups in the state of Rakhine, according to Amnesty International.

In a new report released Wednesday, the organization claims "indiscriminate" attacks against civilians began on Jan. 4, after the Arakan Army, an ethnic Rakhine armed group, launched a series of coordinated attacks on police posts that left 13 officers dead.

The Arakan Army is one of several insurgent groups fighting Myanmar government forces and is made up of ethnic Buddhists. The government considers the group a terrorist organization.

The ambush prompted the government to order military forces, including new units, to "crush" the group, spawning fresh, and perhaps more egregious, violations than those committed in 2017, Amnesty International contends.

"Less than two years since the world outrage over the mass atrocities committed against the Rohingya population, the Myanmar military is again committing horrific abuses against ethnic groups in Rakhine State," Regional Director for East and Southeast Asia at Amnesty International Nicholas Bequelin, said in a statement.

"The new operations in Rakhine State show an unrepentant, unreformed and unaccountable military terrorizing civilians and committing widespread violations as a deliberate tactic."

While the military campaign has been directed at quashing an Arakan rebellion, the vulnerable Rohingya population is also a target as well as other Buddhists and Christians. According to the report, a military helicopter opened fire on Rohingya laborers cutting bamboo on April 3, killing at least six men and boys and injuring at least 13 others.

"The helicopter came from behind the mountain," a survivor of the attack told Amnesty International. "Within minutes, it fired rockets. I was running for my life thinking about my family and how I would survive."

Meanwhile, Amnesty International says the government military isn't the only force committing atrocities. The Arakan Army is also perpetrating human rights violations, victimizing local villages and businesses. Rebel soldiers have "threatened and intimidated village administrators and local business people, warning them in letters against interfering with the group's activities. The letters were each accompanied by a bullet and bore the [Arakan Army's] official seal."

Amnesty International estimates about 30,000 people have been displaced by the conflict since January. Nearly all humanitarian aid has been blocked, and as both sides continue to destroy farmland and harvests, human rights groups are warning of a "looming food insecurity crisis."

The report follows the release of two Reuters reporters earlier this month after spending more than 500 days in prison. They were captured after reporting the massacre of 10 Rohingya men at Inn Din in Rakhine in 2017. The investigation earned the pair a Pulitzer Prize last month.

Amnesty International said it is imperative to step up international pressure on Myanmar's government, advocating for targeted sanctions and a comprehensive arms embargo by the International Criminal Court.

"With Myanmar's military committing atrocities as brazenly as ever, it's clear international pressure needs to intensify," Bequelin said. "Again and again, the international community has failed to stop the Myanmar military's crimes and protect the civilian population. The [U.N.] Security Council was established to respond to exactly these kinds of situations, it's time it took its responsibility seriously."