Accessibility links
Boris Johnson Is Ordered To Face Accusations That He Lied To The Public A British court is ordering Boris Johnson to face accusations that while holding public office he repeatedly lied by saying Britain paid £350 million each week to be in the EU. 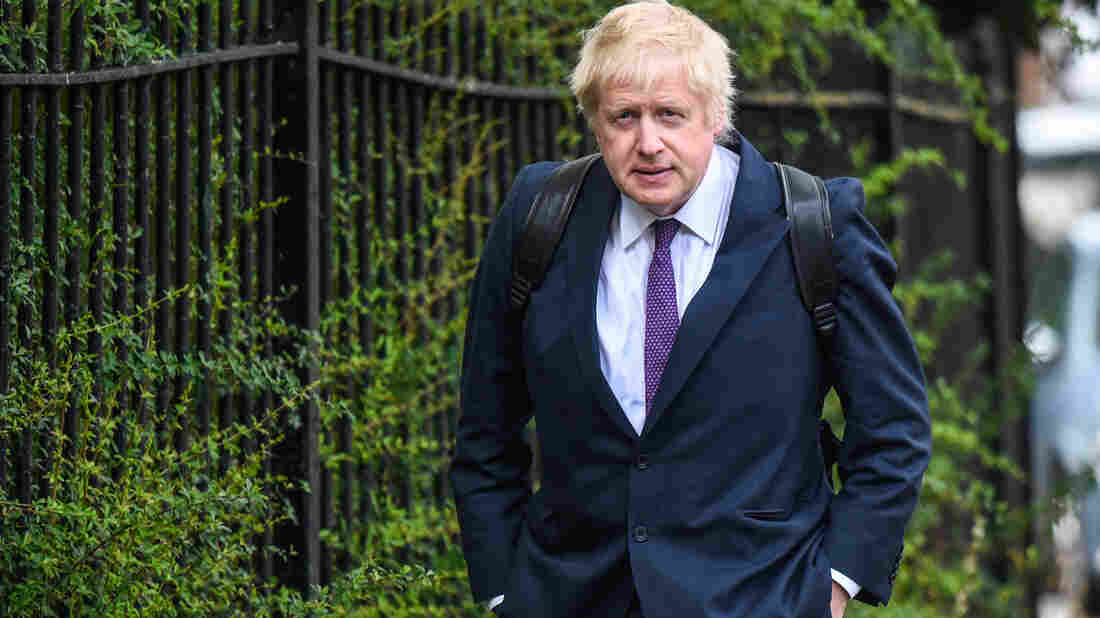 Boris Johnson must appear in court to face accusations that he lied to the public about the costs of being in the European Union. He's seen here on Monday, arriving at his girlfriend's home in London. Peter Summers/Getty Images hide caption 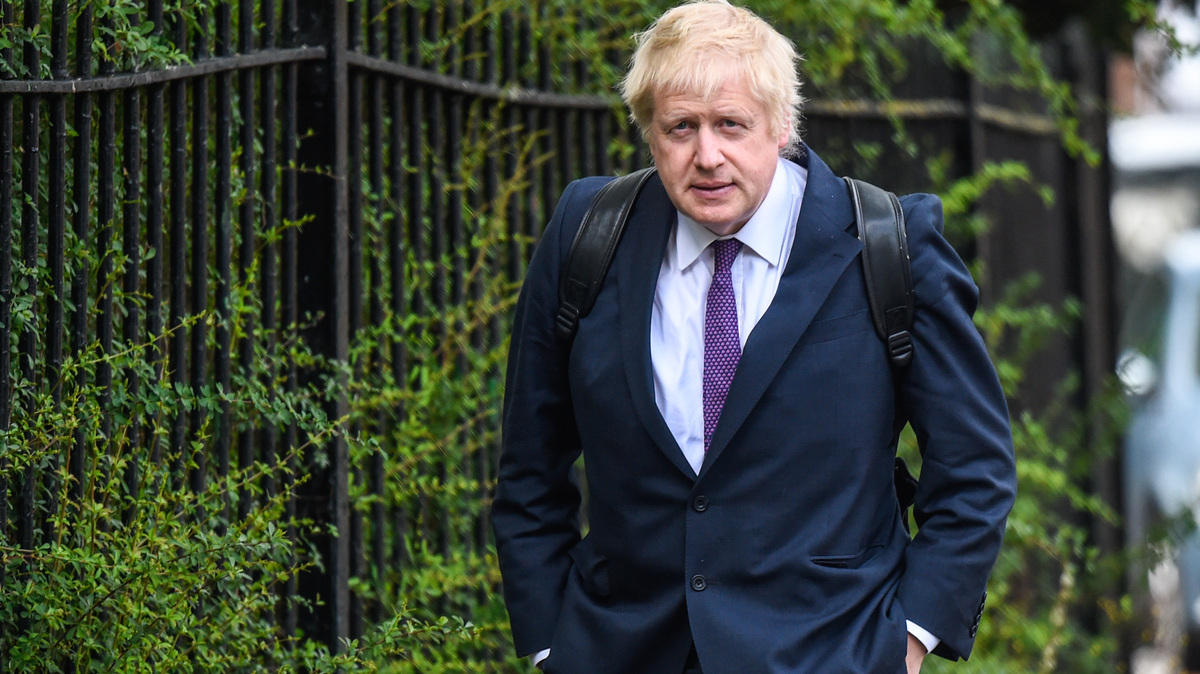 Boris Johnson must appear in court to face accusations that he lied to the public about the costs of being in the European Union. He's seen here on Monday, arriving at his girlfriend's home in London.

A British court is ordering Boris Johnson to face accusations that while holding public office, he lied in order to sway voter opinion on Brexit. The case was brought by a "private prosecutor" who says Johnson abused the public's trust while holding official posts.

Johnson has quickly emerged as a front-runner to replace Prime Minister Theresa May, who is resigning next month. But with today's ruling, he must also face charges of misconduct in public office. The case was brought by Marcus Ball — who has raised more than $300,000 to fund his effort.

Ball says Johnson is guilty of "misleading the public by endorsing and making statements about the cost of European Union Membership, which he knew to be false."

Johnson is currently a member of Parliament. He resigned as the U.K's foreign secretary last summer, in a protest against May's plans to leave the European Union. He has also served as London's mayor.

Johnson has repeatedly made the false claim that Britain paid £350 million each week to be in the European Union. The claim was famously touted on a Vote Leave campaign bus during the run-up to the Brexit vote.

In 2017, the head of the U.K.'s Statistics Authority sent Johnson a letter expressing his disappointment and telling Johnson it was "a clear misuse of official statistics" to say leaving the EU would free up £350 million (more than $440 million) weekly to spend on national healthcare.

In 2018, Johnson acknowledged that the figure was inaccurate — but he said it was "grossly underestimated."

On his crowdfunding page, Ball stresses that he's not trying to stop Brexit from happening. Instead, he's targeting what he sees as the real threat facing society: lying, particularly the falsehoods that flow from those in power.

"Lying in politics is the biggest problem. It is far more important than Brexit and certainly a great deal older," Ball wrote. "Historically speaking, lying in politics has assisted in starting wars, misleading voters and destroying public trust in the systems of democracy and government."

Ball says he wants to set a precedent by making it illegal for an elected official to lie about financial matters. If he's successful, he says, the case could have a wide ripple effect.

"Because of how the English common law works, it's possible that such a precedent could be internationally persuasive by influencing the law in Australia, New Zealand, Hong Kong, Canada and India."

In Britain's legal system, private prosecutions can be started by any person or company with the time and money to do so.

As the London-based law firm Edmonds Marshall McMahon (which was once involved in Ball's case) states, "Other than the fact the prosecution is brought by a private individual or company, for all other purposes they proceed in exactly the same way as if the prosecution had been brought by the Crown."