Accessibility links
Australian 'Egg Boy' Donates $69,000 To Those Affected by Christchurch Shootings The teenager, who had smashed an egg on the head of a right-wing politician, said the donations pledged to him to pay for legal fees were not "mine to keep." 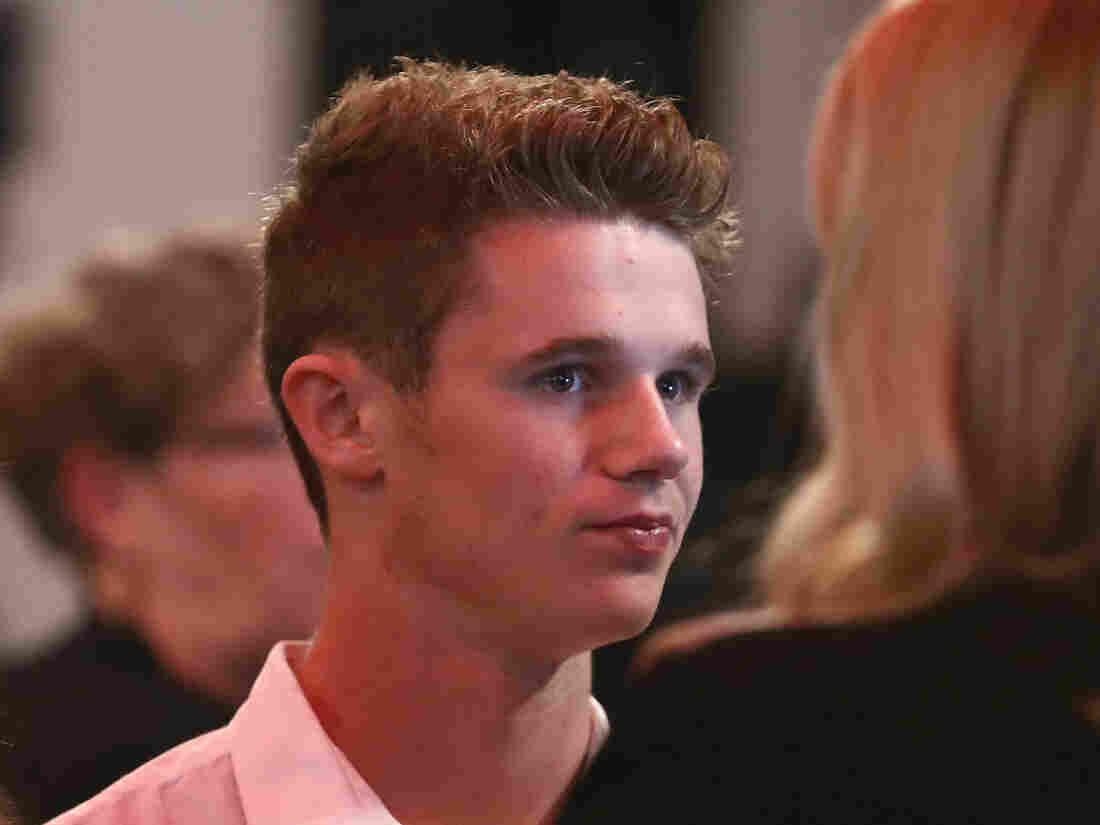 Will Connolly, who became known as "Egg Boy," is seen on May 18 at Labor Headquarters during Australia's national general election. Connolly announced on Tuesday that he gave $69,000 to support those impacted by the Christchurch, New Zealand, mosque shootings. Ryan Pierse/Getty Images hide caption 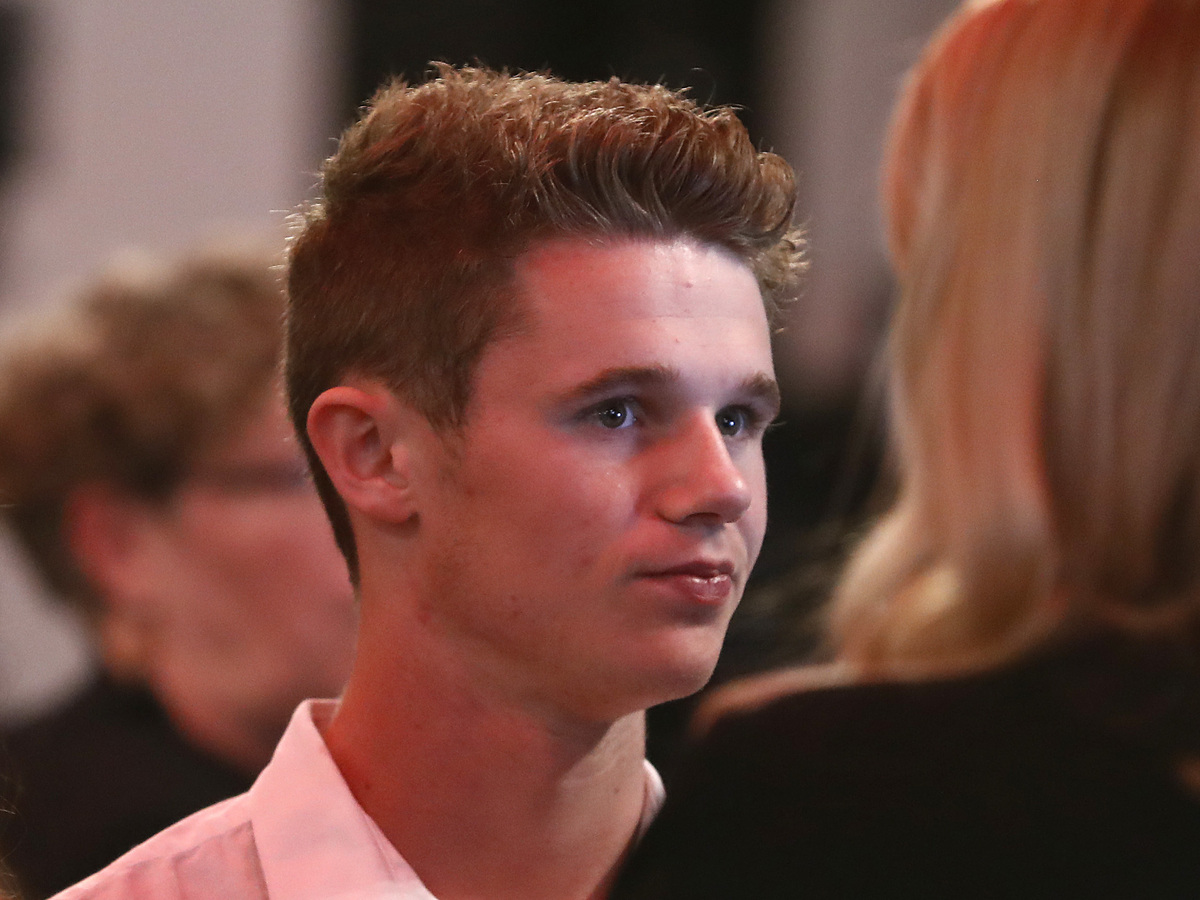 Will Connolly, who became known as "Egg Boy," is seen on May 18 at Labor Headquarters during Australia's national general election. Connolly announced on Tuesday that he gave $69,000 to support those impacted by the Christchurch, New Zealand, mosque shootings.

The Australian teenager who became known as Egg Boy after smashing an egg on the head of a right-wing politician has donated $69,000 U.S. to those affected by the mass shootings at the Christchurch, New Zealand, mosques in March.

Will Connolly announced on Instagram that the $99,922 Australian (about $69,000 U.S.) that supporters gave him through crowdfunding sites to cover legal fees and to "buy more eggs" has been directed to two organizations, Christchurch Foundation and Victims Support.

"I decided to donate all monies to help provide some relief to the victims of the massacre," wrote Connolly, 17. "It wasn't mine to keep."

Connolly drew the global spotlight and became something of a cult hero for cracking an egg on the head of Australian Sen. Fraser Anning, who has since lost his seat in the country's Parliament.

Just hours after the March mosque shootings, Anning said the "real cause" of attacks was New Zealand allowing Muslims to migrate to the country. Anning, 69, reacted to the egg being cracked on his head by spinning around and punched Connolly in the face twice. The teen was then tackled by Anning's supporters.

Although Connolly has since apologized, he said shortly after the egg episode that Anning linking the mass shootings with Muslim migration left him "flat out disgusted."

As authorities investigated the case, money came pouring in for Connolly's expected legal fees. But a law firm agreed to handle his case for free, so he did not need to tap the donations.

"Finally!!! After a huge amount of red tape, $99,922.36 has today been transferred to the Christchurch Foundation and Victims Support," Connolly posted on Tuesday, adding that he hopes the money can "bring some relief" to the families of the 51 people killed in the attack.

'My Heart Was Broken': Mourners In New Zealand Bury Victims Of Mosque Shootings

Police decided not to charge Connolly or Anning over the exchange. Connolly later said in an interview with an Australian television channel that "what I did was not the right thing to do," before adding that: "However, this egg has united people."

Anning, who was often condemned over his inflammatory comments about immigrants and his support of banning migration from Islamic countries, was voted out of Australia's Senate during the May 18 general election.

The response to his public egging has been overwhelming, Connolly said in the TV appearance. He's been offered a free vacation in Turkey, a lifetime of free beer in Canada and Wales. And he was honored with a mural in Melbourne.

"It's blown up completely out of proportion to the point where it's kind of embarrassing. Too much attention is actually brought away from the real victims' suffering," he said. "We should be focusing on them."

A spokesperson for Victim Support, a New Zealand group coordinating donations for those impacted by the massacre, confirmed Connolly's donation. The money will be evenly split between Victim Support and the Christchurch Foundation.

"Funds raised have been invaluable in helping those affected to rebuild their lives. The compassion and empathy shown by New Zealanders has been overwhelming," said Victim Support's Chief Executive Kevin Tso.

Since the March attack, more than $10 million New Zealand ($6.5 million U.S.) has been raised for those affected by the mosque attacks, according to Tso.

"Every cent pledged has and will continue to be distributed to the victims," he said.